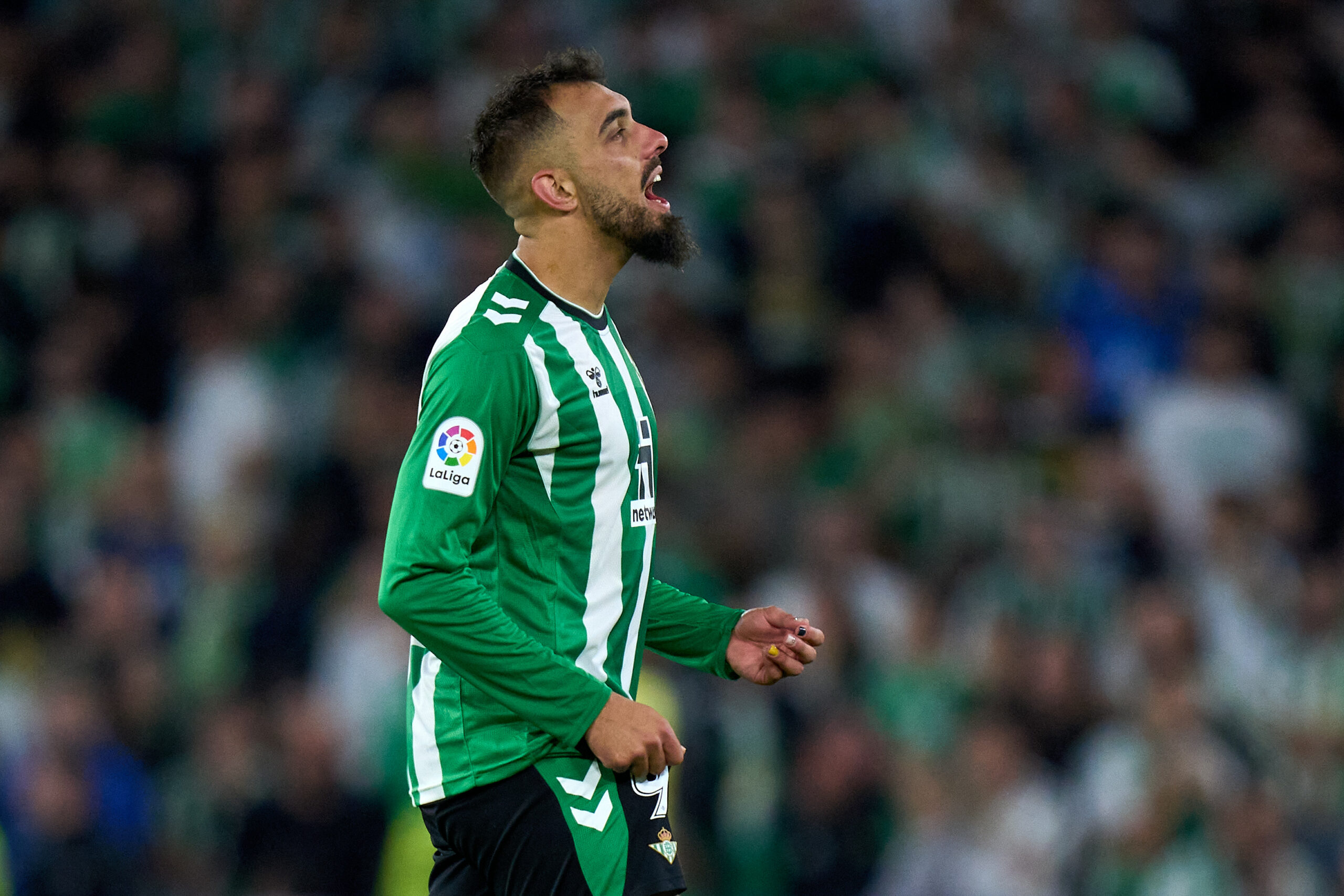 The departure of Matheus Cunha to Wolverhampton Wanderers and the uncertain future of Joao Felix have prompted Los Rojiblancos to bring in a new forward in January.

The La Liga giants have set their sights on Borja, who has been playing his best football under Manuel Pellegrini in recent years.

The 29-year-old has been among the prolific strikers in La Liga this season, finding the net eight times in 13 appearances – second highest in the league behind Robert Lewandowski.

Borja is only two goals away from bettering last season’s tally. His imperious form also led to his maiden call-up to the Spanish national team for September’s Nations League games before being included in the preliminary squad for the World Cup 2022 – although he failed to make the final list.

Atletico have initiated contact with Borja’s representatives to learn about the player’s desire.

However, Atletico find it hard to negotiate with Betis, who may resist offers to sell Borja midway through the season.

Felix has been heavily linked with a loan move in January. In the event of his departure, Alvaro Morata, Antoine Griezmann and Angel Correa will be the only options available in the attack.

With Atletico’s forwards inconsistent in the first half of the season, strengthening the attack has become a pressing issue for Diego Simeone.

Recent reports state that Los Rojiblancos are close to reaching an agreement for Leicester City centre-back Caglar Soyuncu, but the Spanish giants are only planning to bring him in January on a free transfer.

Stuttgart defender Konstantinos Mavropanos is another player on Atletico’s radar. The Greek centre-back has been one of the best defenders in the Bundesliga this season, and Stuttgart are asking for around €15 million.