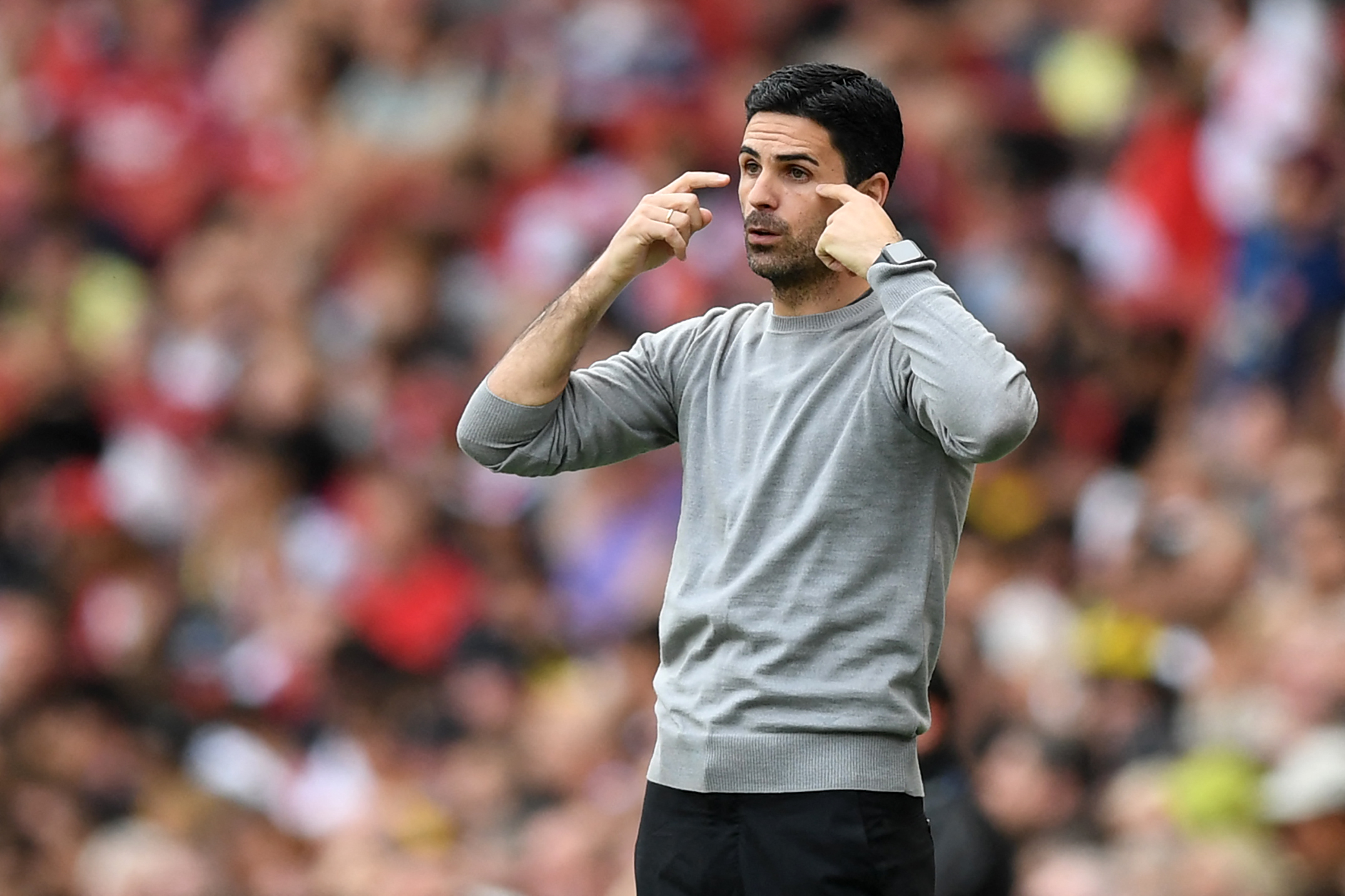 Arsenal are unlikely to sign a new midfielder during the upcoming transfer window, according to The Athletic.

The Gunners are currently top of the Premier League with a five-point lead over Manchester City, but they still face a difficult challenge to sustain the title pursuit.

The knee injury for Gabriel Jesus is obviously a huge blow for the club and it is now revealed that the hierarchy are not interested in signing a specialist number nine.

Instead, they prefer to pursue a more versatile attacking option. Mykhaylo Mudryk is the top target.

Meanwhile, The Athletic claim that the Gunners’ pursuit of a central midfielder could be postponed until the summer with Thomas Partey and Mohamed Elneny fit.

The north London giants made a last-ditch approach to land Douglas Luiz from Aston Villa in the summer after Partey and Elneny were on the sidelines with injuries.

There is now ‘less urgency’ to strengthen the midfield department next month.

Arsenal can’t focus on one marquee signing this winter

The Gunners are obviously on the hunt for a new forward. Mudryk appears the prime target, but he could be expensive as Shakhtar Donetsk are holding out for €100 million.

Ajax’s Mohammed Kudus and Atletico Madrid’s Joao Felix are alternatives – the latter could be available on loan. All three players would fit the club’s need for a versatile forward.

Meanwhile, the Gunners must not restrict themselves to one marquee signing in January and a midfielder should be prioritised even if Partey and Elneny are fit and available.

We saw how the Gunners’ Champions League quest derailed last season after Partey’s injury in April and the club should be wary of another repeat, given his recent injury record.

Hence, they must invest on another midfielder as well. Juventus’ Adrien Rabiot could be a genuine option to consider if the club are aiming for a quality low-cost signing this winter.