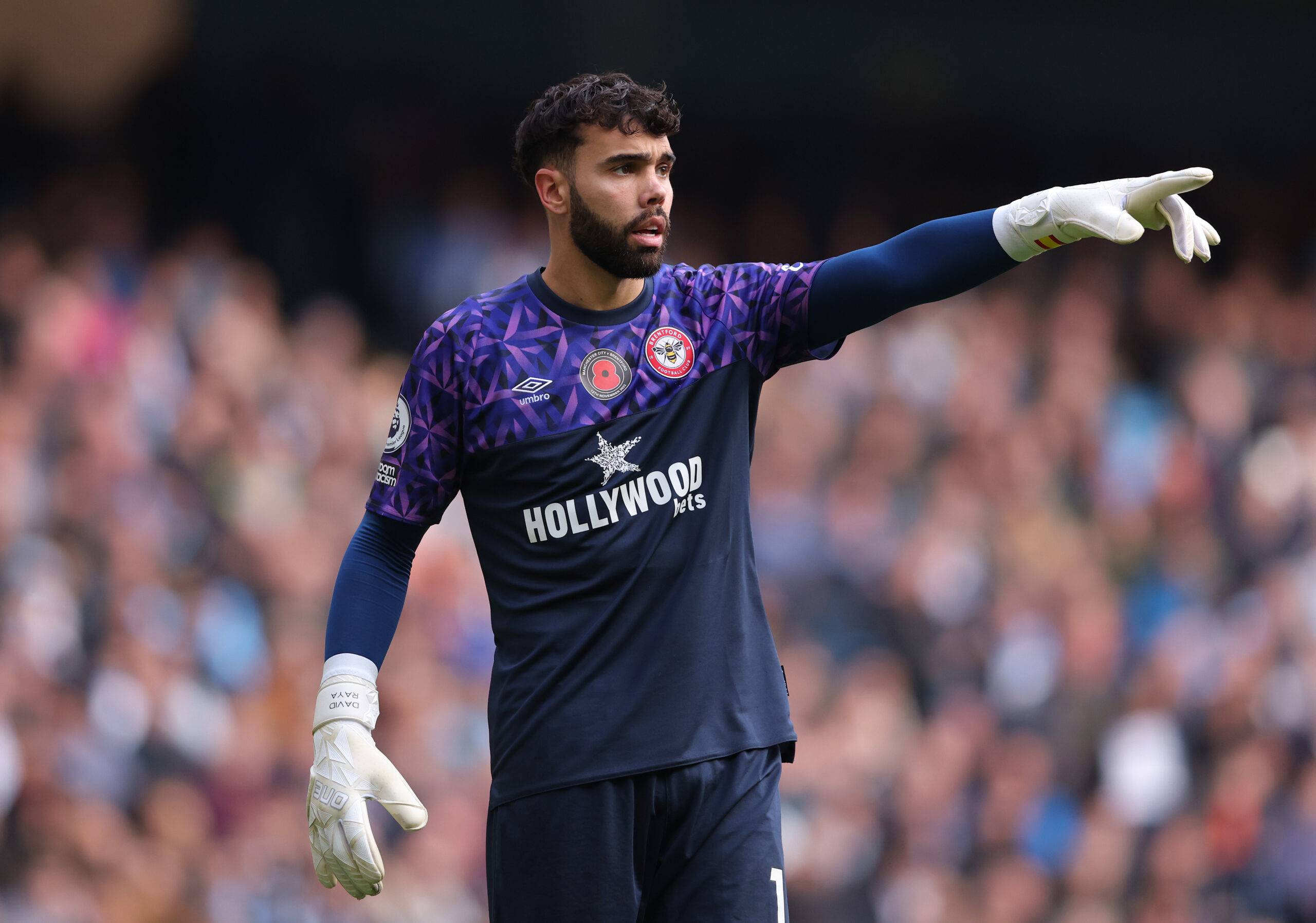 Ajax are eyeing a move for Brentford goalkeeper David Raya in the winter transfer window, according to a report from Diario AS.

The Eredivisie giants are looking for a long-term replacement for 39-year-old Remko Pasveer, whose current deal expires next summer.

Raya has been a regular for Brentford since moving to the club in 2019, making 138 appearances in all competitions.

The Spaniard was instrumental in Brentford’s historic promotion to the Premier League. He also impressed during the 2021/22 season, keeping eight clean sheets in 24 games.

Raya made his senior team debut with the Spanish national team earlier this year, and he was also part of the 2022 World Cup squad, where he served as an understudy to Unai Simon.

The 27-year-old’s contract expires in 2024, and the Bees have yet to discuss his renewal.

Ajax have already contacted Raya’s entourage to let them know of their interest, with the Dutch champions keen on signing a new shot-stopper in January.

Heerenveen keeper Andries Noppert, the Netherlands’ No 1 during the World Cup, is also on the wishlist of the Amsterdam outfit.

However, reports are statingstaterreal’s Geronimo Rulli is the leading candidate for the goalkeeping position.

Ajax have already begun talks to prise the Argentine goalie away from the Yellow Submarine, with his contract expiring in 2024.

The 30-year-old was also part of the La Albiceleste squad that lifted the World Cup in Qatar.

Ajax are second in the Eredivisie table this season, three points adrift of leaders Feyenoord.

Alfred Schreuder’s side will face Union Berlin in the Europa League knockout round play-offs after being eliminated at the Champions League group stage.