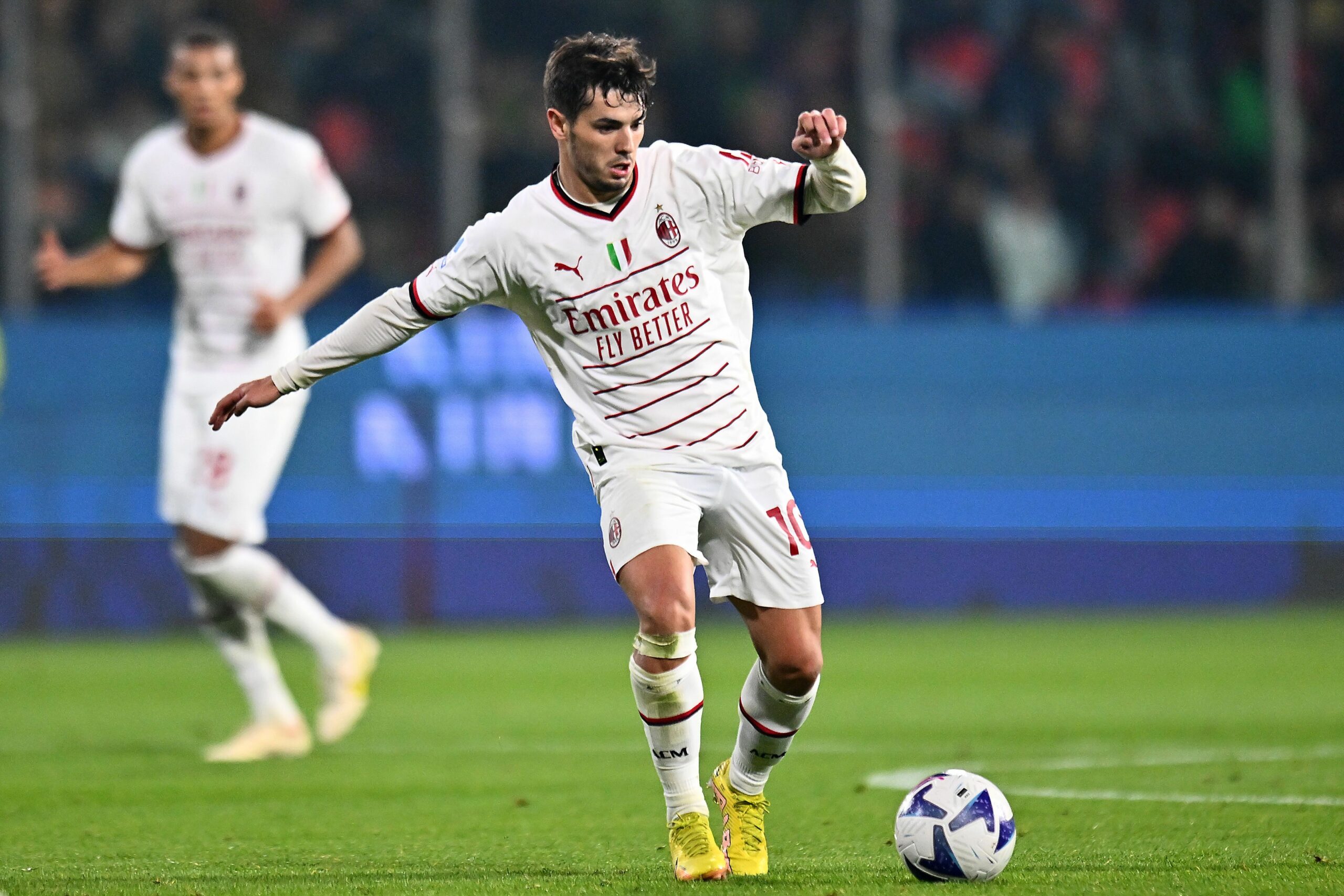 Brahim Diaz’s future with AC Milan remains up in the air as his loan spell at San Siro expires next summer.

The Rossoneri are happy to keep the Real Madrid star past next summer, but they have hit a stumbling block, with no purchase option included in the loan deal.

Although they can negotiate with Madrid, the Spanish giants are reportedly interested in Diaz’s return, who has a contract at Santiago Bernabeu until 2025.

Diario AS reports that Los Blancos have been impressed with Diaz’s progress at Milan, and they will continue to monitor him for the rest of the season.

It appears as though the chances are dwindling for Milan to keep hold of Diaz, who continues to be an integral player for Stefano Pioli.

The former Manchester City star played an important hand in the Scudetto triumph last season, and he has been even more impressive this term.

Diaz has racked up four goals and an assist in 13 Serie A games this season, including the brilliant strike against Juventus in the 2-0 victory.

The Spaniard’s future was questioned upon the arrival of much-anticipated signing Charles De Ketelaere in the summer.

However, with the Belgian struggling to adapt to Serie A, Diaz has shown his importance to Rossoneri with a string of excellent performances.

There are doubts over Diaz’s place with Los Blancos, but the uncertain futures of Marco Asensio, Eden Hazard, Luka Modric, Dani Ceballos and Toni Kroos might open a door for him.

Hazard is more likely to leave Bernabeu next summer after years of disappointment, while fringe figure Mariano Diaz could leave much earlier in January.

In midfield, Ceballos is out of contract at the end of the season, as are veteran duo Modric and Kroos.

Madrid are not planning to make any new signings in the January transfer window, and they will decide on the futures of the soon-to-be free agents before March.