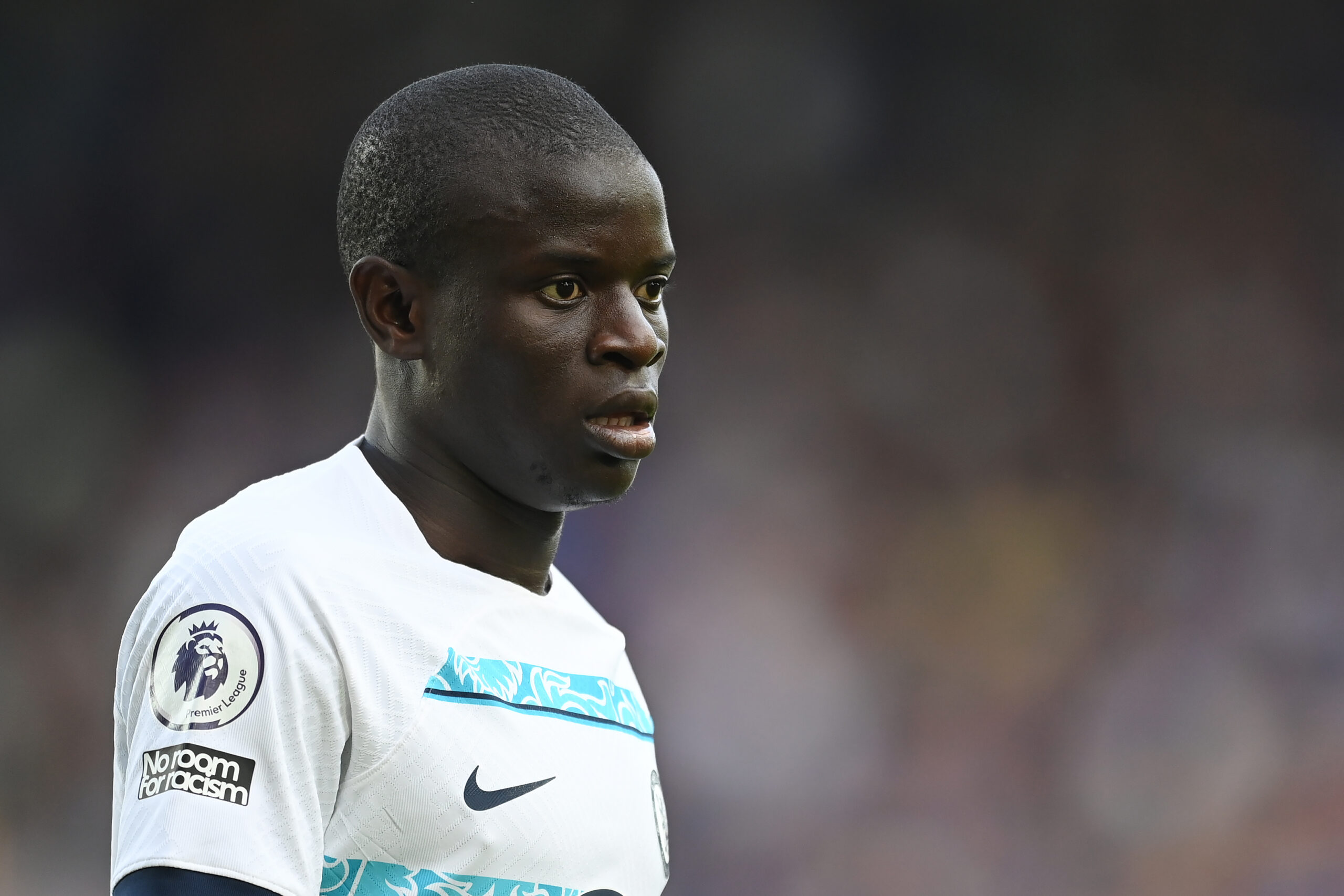 Saudi Arabian club Al-Nassr are targeting a deal for N’Golo Kante when his contract expires next summer, according to Foot Mercato.

Chelsea have been holding out a new contract because of Kante’s fitness issues. They wanted him to sign a lower contract, but he rejected the offer.

Al-Nassr are keen to secure a deal for the former Leicester City midfielder and are also close to signing Cristiano Ronaldo on a bumper contract.

Following the signing of the five-time Ballon d’Or winner, they want to push for Kante, who will be free from his £350k-per-year contract with Chelsea.

However, Kante is of interest to Barcelona and Juventus, who want to sign him on a free transfer.

Barcelona utilised the free agent market last summer and may return to the same strategy this summer. Juventus need a physical profile in midfield to add some grit and Kante is an option.

Kante was stretchered off during his side’s clash with Tottenham Hotspur earlier this season and has not played since.

Chelsea manager Graham Potter said he will not be back until late February or early March.

Kante is arguably Chelsea’s best player on his day, but they have missed his presence on the pitch. Former manager Thomas Tuchel complained about the availability of the French international.

Former Lyon and AS Roma boss Rudi Garcia is in charge of Al-Nassr. Kante would join other former European players like goalkeeper David Ospina, defensive midfielder Luiz Gustavo, and Cameroon striker Vincent Aboubakar if he signed for the club.