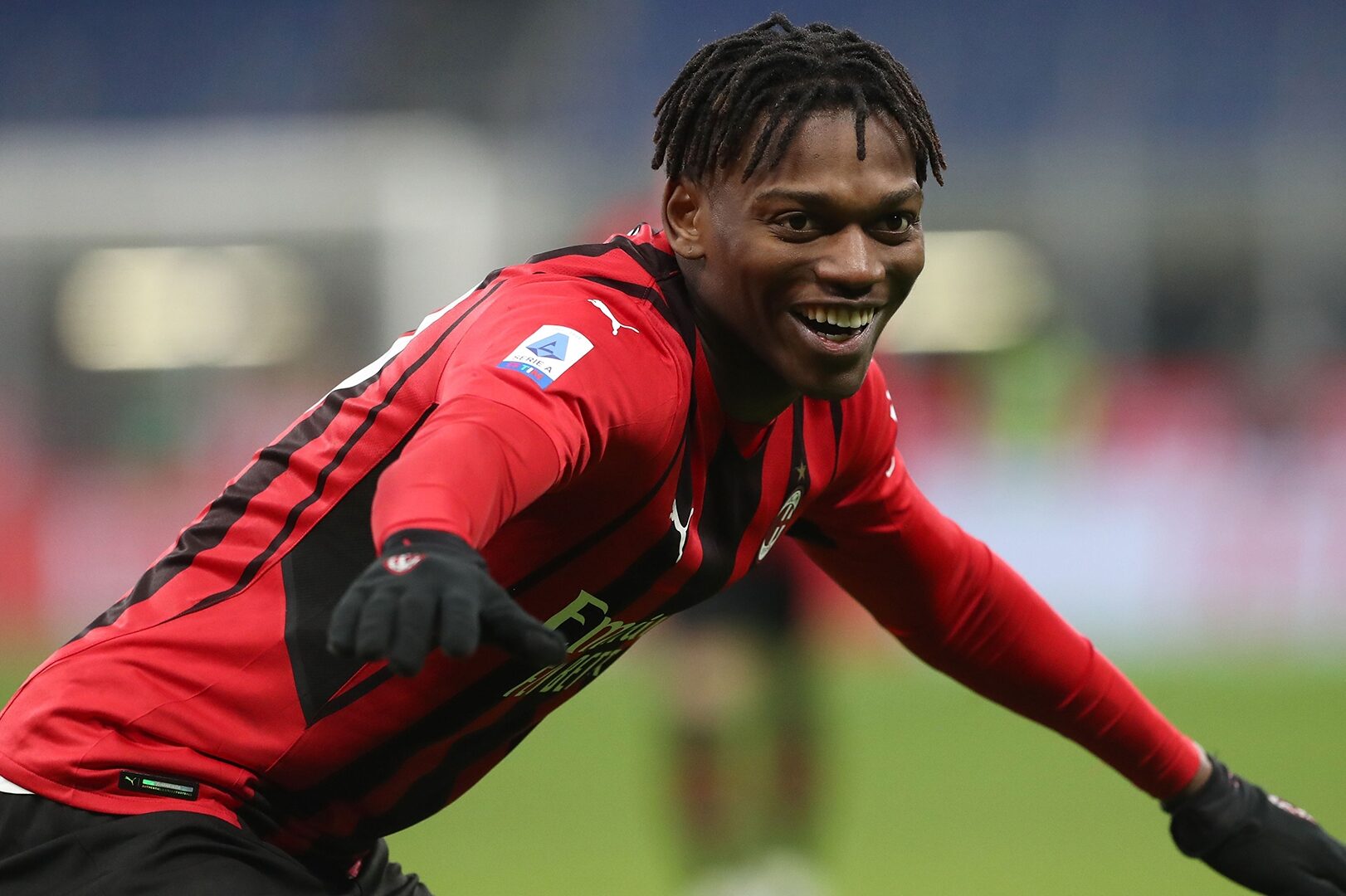 AC Milan forward Rafael Leao has revealed his admiration for Arsenal amid their impressive performances in the Premier League this season.

The Gunners have been in sublime form during the first half of the campaign and they are deservedly top of the league table with a five-point lead over Manchester City.

Top attacking target Mykhaylo Mudryk recently talked about the Gunners’ style of play this term and Leao has now become the latest player to speak about the club.

In an interview with RDP Africa via Fabrizio Romano, Leao said that he is open to joining a new league in future and added that he likes Arsenal, who are playing very well.

He said: “Experience in new league? Yes, in the future, but now I’m 100% focused on AC Milan. It’s a top club and I’m under contract there. I like the city too. I watch many games. This year, I like Arsenal — they’re playing very well.”

Leao was influential for Milan in their Serie A title success last season. He has continued the good form this campaign with seven goals and nine assists from 20 games.

Despite the impressive goal involvements, the Gunners may not enter the race for his services, considering his defensive contributions are non-existent for the Rossoneri.

Manager Mikel Arteta likes to work with players that can contribute defensively. The Spaniard expects his forwards to track back and help the defence when out of possession.

This is a genuine weakness for Leao, who prefers to stay higher up the field. The Portuguese started his career as a striker and tends to position himself in the opposition half.

Hence, we don’t see the Gunners signing Leao. Milan want a staggering €100 million for him. He most likely will end up at Chelsea, who have had him on their wishlist since last summer.