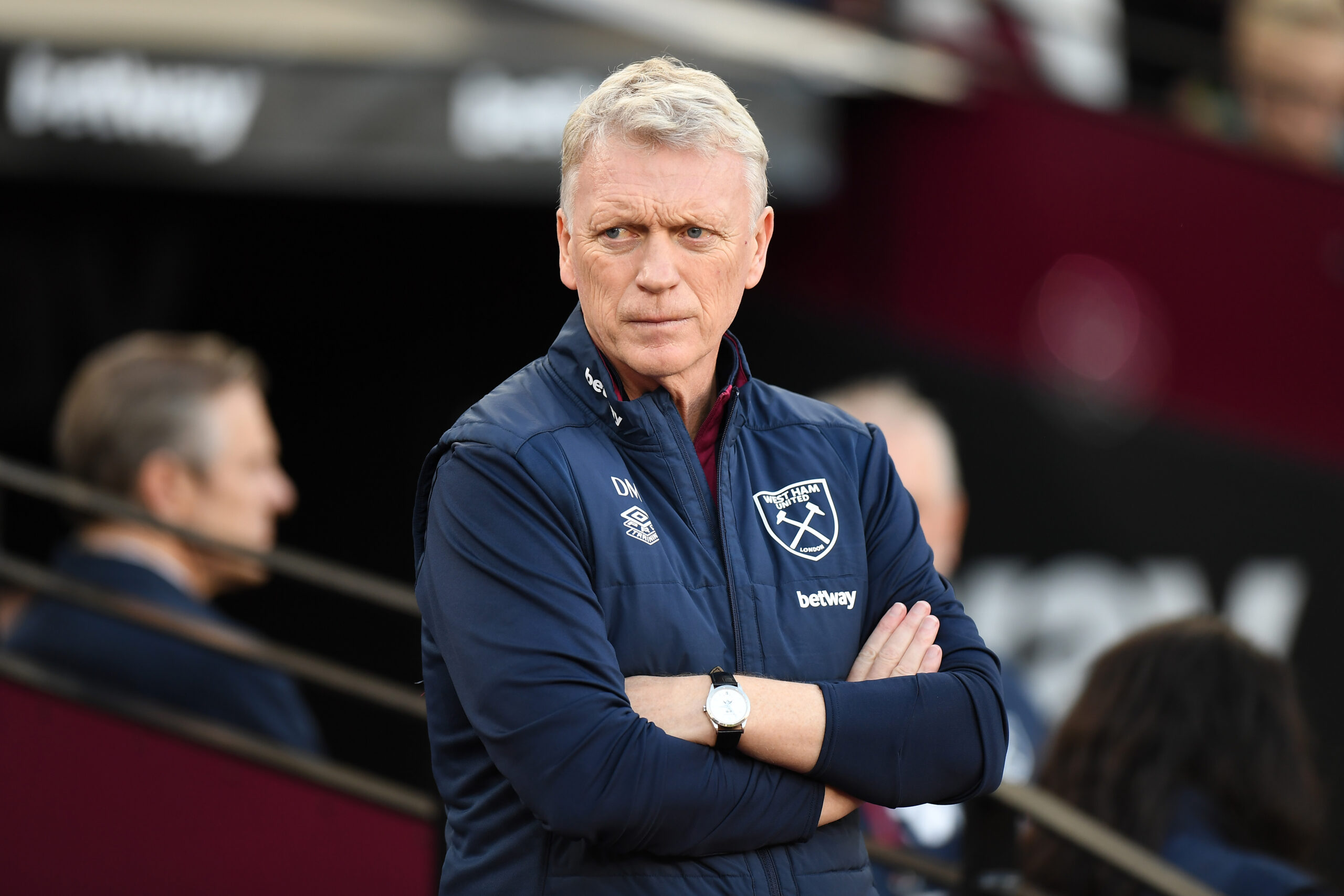 David Moyes has insisted he is not feeling any pressure after holding ‘great conversations’ with West Ham United CEO David Sullivan.

West Ham’s awful start to the season led many people to believe the Scotsman could be relieved of his duties, but the powers that be at the club decided to stick with him.

The Hammers were one of the league’s highest spenders last summer, yet only a point separates them from the relegation zone after picking up just 14 points from 15 games thus far.

Aside from sitting in 16th place on the table, Moyes’ side have struggled in front of goal, only managing 12 goals so far. Only fellow strugglers Everton, Nottingham Forest and Wolverhampton Wanderers have scored less.

However, after a topsy-turvy opening half of the season, the Hammers are preparing for the return of Premier League action, and there is renewed optimism following their mid-season friendly games.

Despite their struggles, Moyes insists he is too experienced to feel the pressure as his side prepare to return to domestic action.

“I’ve had great conversations with David Sullivan, and as you get older, you don’t feel the pressure so much,” said Moyes (via Evening Standard).

“It’s not quite the same as at different times, and you understand as you get older that you go through difficult times as well as good times.

“We’ve had two-and-a-half, three years of great times here, and sometimes there are dips. Those are the times you need strong board members, supporters to get behind the team, and everybody to pull together.”

Moyes has enjoyed success at West Ham, leading the club to a place in Europe in consecutive campaigns. But there has to be a significant improvement in their performances for the second half of the season.

Having won two and drawn one of their mid-season friendlies, a Boxing Day trip to the Emirates Stadium, where they will take on rampant league leaders Arsenal in a London derby is on the horizon.