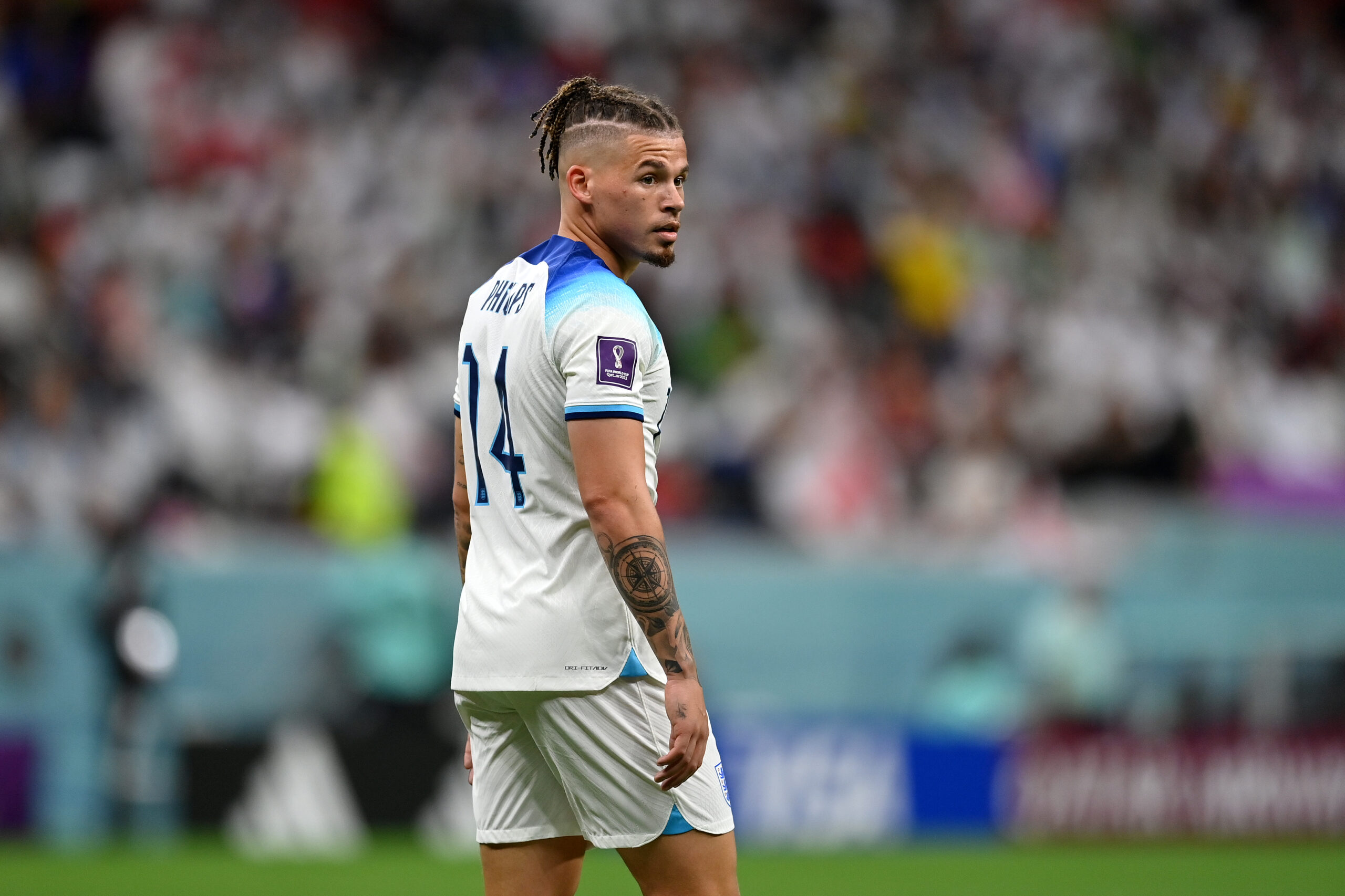 Phillips was part of the Three Lions squad that reached the quarter-finals of the World Cup 2022, making two appearances.

The 27-year-old was left out of the squad for the Carabao Cup clash against Liverpool, with Guardiola explaining that the midfielder is not in the best shape to take the field at the moment.

“He’s not injured,” the Spanish boss said (h/t Manchester Evening News). “He arrived overweight. I don’t know [why]. He didn’t arrive in the condition to do training sessions and to play.”

This will add to the woes of Phillips, who has endured a difficult debut season at the Etihad Stadium.

The Three Lions international joined the Sky Blues last summer in a deal worth £45 million on the back of an impressive stint with Leeds United.

However, things haven’t gone the way he would have hoped for, as a shoulder injury restricted him to just four games in the first half of the season.

Phillips recovered in time for the World Cup while also enjoying some minutes against Chelsea in the third round of the Carabao Cup last month.

Guardiola claims Phillips will not return to action unless he is cleared fit but insists the midfielder is key to his plans.

“When he will be ready, he will play, because we need him, we need him a lot,” Guardiola added.

Man City edged out Jurgen Klopp’s men 3-2 on Thursday to book their place in the quarter-final of the Carabao Cup, where they will face Southampton.

The defending champions will take on Leeds next week in their first Premier League game after the World Cup break.