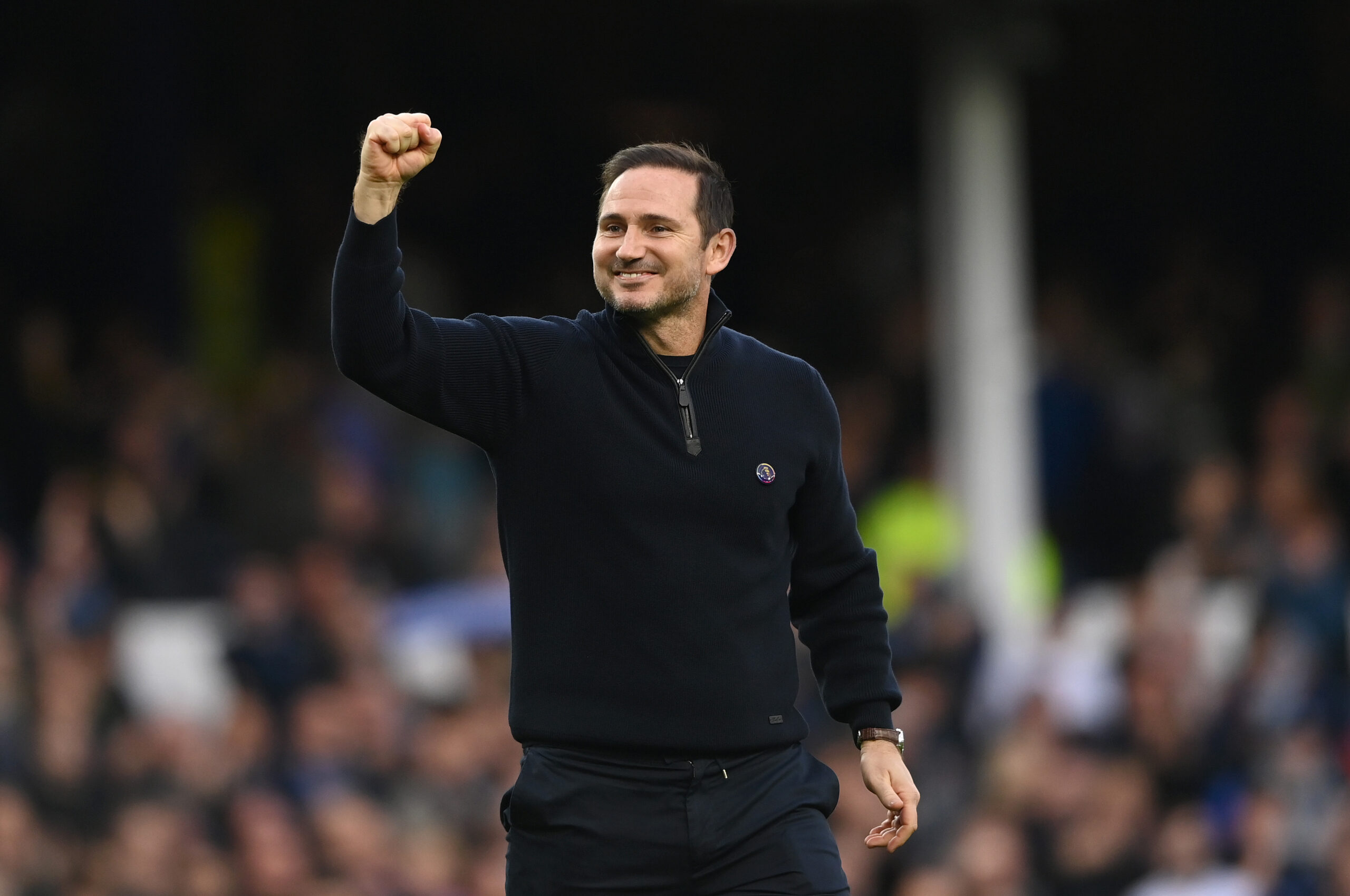 Newly appointed Wolverhampton Wanderers manager Julen Lopetegui will begin his Premier League career with a trip to Goodison Park to take on Everton on Boxing Day.

The Toffees have won just one of their last five league games (D1, L3) and are hovering around the relegation zone, with just one point separating them from 18th-placed Nottingham Forest.

Back-to-back defeats to Bournemouth by a three-goal margin culminate Everton’s downward spiral after their solid start to the season.

The Toffees saw their Carabao Cup run end after suffering a 4-1 defeat to the newly promoted Cherries at the Vitality Stadium before being humiliated again on the same turf 3-0 in their last Premier League outing.

Preparation for their return to league action began with a goalless draw against Scottish Premier League champions Celtic before recording a thumping 5-1 win over Australian side Western Sydney Wanderers in their mid-season friendlies.

Anthony Gordon, who has struggled to hit the heights that saw Chelsea and Tottenham Hotspur vie for his signature last summer, grabbed a hattrick in the friendly and will be hoping to continue on that terrain on Monday evening.

Everton find themselves back in a position they only narrowly escaped at the end of last season, but there is still ample time for Frank Lampard and his side to find a way out of the relegation scrap. But it has to begin soon, and a win over fellow strugglers Wolves will do their confidence the world of good.

However, the prospect of facing a team with a new manager is always a tricky one, but anything other than a win could see the Toffees slip into the drop zone.

Wolves endured a terrible start to the season, and Bruno Lage paid the price for their poor form. However, nothing much changed after his departure, with the club languishing at the bottom of the pile.

Wolves have lost four of their last five league games and have the worst attacking record in the league after scoring just eight goals so far.

Wolves’ hierarchy fought hard to secure the services of Lopetegui, a serial winner in Europe, and there is an air of optimism that a positive change is on the horizon, especially for someone of his coaching pedigree.

The Spanish coach has had time to bond with his players after overseeing friendly games against Empoli and Cadiz, drawing 1-1 with the Serie A side and securing a narrow 4-3 win over the La Liga side.

Lopetegui won his first competitive game as Wolves boss as two late goals from Raul Jimenez and Rayan Ait Nouri was enough to see off League Two side Gillingham in the Carabao Cup fourth round.

With his league debut fast approaching, the former Sevilla man will be keen to get his Premier League career off to a winning start.

Everton have lost their last two Premier League games against Wolves, but on the flip side, they have won their last three Boxing Day league games, so there is reason to believe they can come out on top this time.

However, winning just one of their last seven league games (D1, L5) leaves little to be desired, especially as the Toffees have also failed to find the back of the net in five of their last six games.

Everton have failed to score in 13 league games since Frank Lampard’s debut game in charge back in February, with only Monday’s opponents Wolves (14) failing to score in more games.

Alex Iwobi has been the most consistent performer since Lampard took over and has been a real creative force in the team.

The Nigerian leads the way for chances created (27), through balls (7), and assists (5) at Everton this season and has scored more Premier League goals against Wolves (3) than any other opponent.

Wolves will be looking to record back-to-back victories at Goodison Park for the first time since February 1960 after winning this same fixture 1-0 in March last season.

They could also kill two birds with one stone by simultaneously ending their poor Boxing Day record as they are winless in their last seven top-flight games on that day (D2, L5).

Wolves have lost seven of their last nine league games, taking just four points from a possible 27 (W1, D1). This is their first Premier League game when starting the day bottom of the table since their final game of the 2011-12 campaign.

None of the last ten managers to take charge of Wolves in the top flight have won their first such game, including caretakers (D3, L7). Lopetegui could be the first manager to win his first top-flight game in charge of Wolves since John Barnwell in November 1978.

There’s always a reverberating buzz that comes with the appointment of a new manager, propelling the players to overachieve. However, Lopetegui will need time to get his players pulling in the same direction so we back Everton to narrowly edge a win.