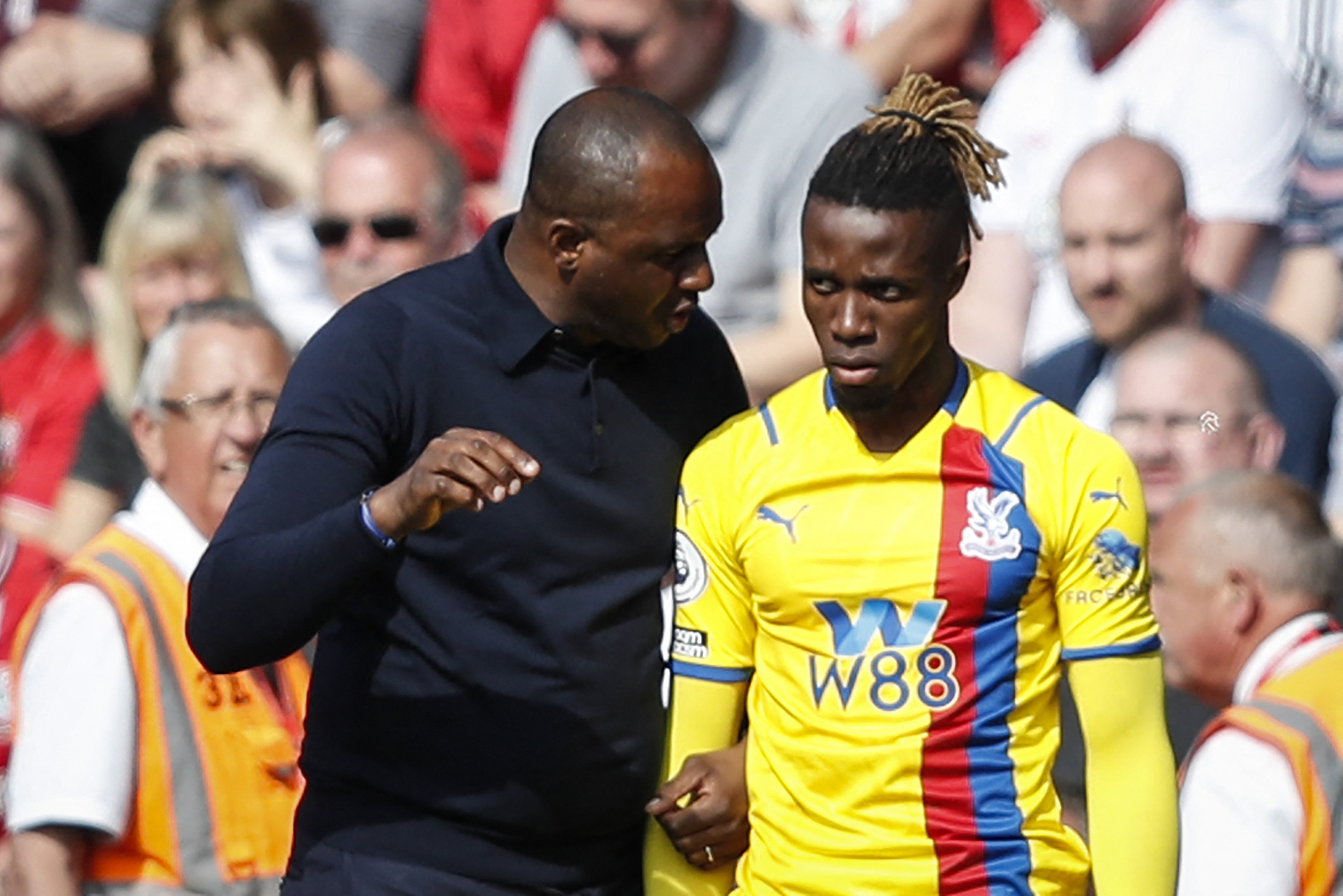 Selhurst Park is the venue as 11th-placed Crystal Palace and ninth-placed Fulham go head-to-head in a mid-table Premier League showdown on Monday.

With only two players on duty in Qatar, manager Patrick Vieira took almost his entire first team to a warm-weather training camp in Turkey, which didn’t go as expected.

Before a come-from-behind 2-1 victory over Real Valladolid in the last mid-season friendly, the Eagles had been winless in their opening three exhibition matches (D1, L2).

Star forward Wilfried Zaha wasted a first-half penalty as Palace headed into the World Cup break off the back of a dismal 1-0 defeat at relegation-battling Nottingham Forest.

Like their hosts, visiting Fulham may have relished the timing of the six-week break as Marco Silva’s side lost back-to-back league fixtures on the eve of the Qatar showpiece.

Once on the periphery of the Premier League top four, the Cottagers have tumbled to the lower reaches after going winless in three consecutive league games (D1, L2).

Unless they come flying out of the traps on the back of a top-flight restart, they could soon find themselves stuck in the bottom half of the table.

Boxing Day hasn’t been kind to Palace of late, with the Eagles picking up just one victory in their seven previous contests on this day, including successive 3-0 defeats in the last two.

Vieira’s men should feel confident about turning their Boxing Day fortunes around, considering they’ve won their last three home league matches and could make it four on the trot for the first time since December 1990.

There’s another huge reason for optimism, given that Palace have kept a clean sheet in three of their four Premier League home encounters against Fulham overall (W2, D1, L1).

Fulham’s massive problems with inconsistent performances on the road have seen them alternate between victories and defeats on their last five top-flight travels (W2, L3).

However, the Cottagers have emerged as ‘stalemate specialists’ on Boxing Day, with six of their last eight Premier League games on this day finishing as a draw.

They wouldn’t mind another share of the spoils against a Palace side they have failed to beat in any of their last five Premier League showdowns (D2, L3) since a 4-1 thumping in 2013.

Crystal Palace vs Fulham, alongside all other fixtures in England’s top flight, is available to watch online via live Premier League streams.

Palace’s imperious home form before the World Cup break gives Vieira every reason for optimism, but watch out for Aleksandar Mitrovic’s return to the fold in the visiting camp.

Fulham’s dip in form coincided with Mitrovic’s injury problems. Yet after scoring twice in Serbia’s ill-fated World Cup campaign, the talismanic striker is ready to help the Cottagers get back on the rails.

We expect both teams to score in what will likely be an evenly-contested draw.