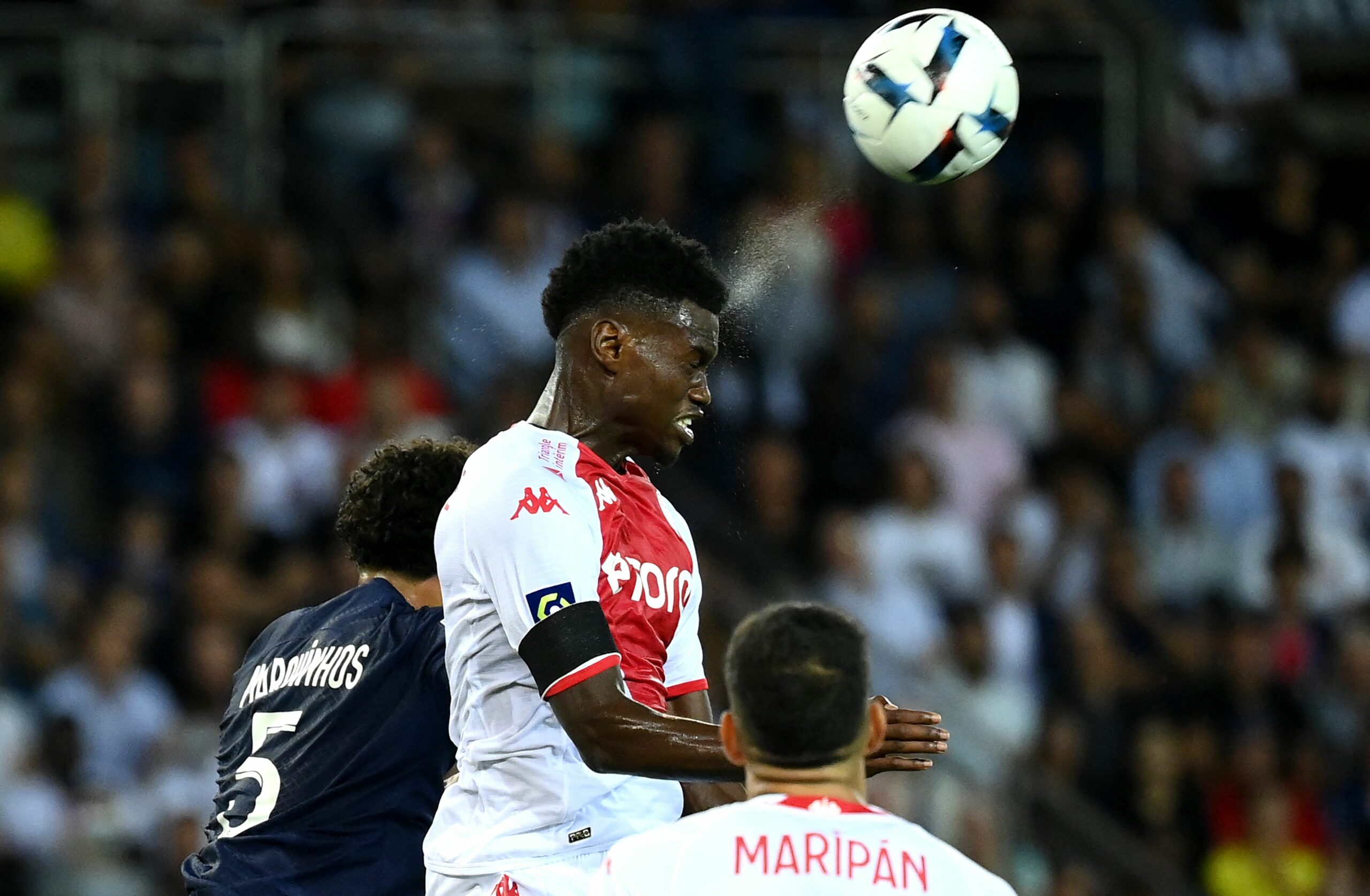 Chelsea have opened negotiations with AS Monaco to sign French defender Benoit Badiashile, according to The Athletic.

The Blues have prioritised strengthening their defence for the second half of the season and are lining up a move for the left-sided defender.

The 21-year-old was linked with a move to Manchester United back in 2020, but he rejected the move to Old Trafford in favour of remaining at Monaco to continue his development.

Badiashile is an incredible ball-playing defender whose 6ft 4in height is at no detriment to his speed. He has scored six goals and provided three assists from the heart of defence since becoming a regular in the 2018-19 campaign.

Having racked up over 130 appearances for the Ligue 1 giants, the France international could be on the move to West London in a £30 million deal.

Chelsea had earmarked a high-profile move for RB Leipzig’s Josko Gvardiol, but the German outfit’s valuation of the player has seen the club scour the market for alternatives.

The Blues had also reportedly agreed personal terms with the highly-rated Croatian centre-back in the last transfer window but were unable to reach an agreement on transfer fees with Leipzig.

Interest in Gvardiol is thought to be high, with the likes of Manchester City, Real Madrid, Paris Saint-Germain and Barcelona also keen on acquiring his services, prompting the Blues to switch their attention.

Chelsea are also eyeing moves for Eintracht Frankfurt defender Evan Ndicka who could be available as a free agent when his contract with the German outfit expires at the end of the season. Bayer Leverkusen’s Piero Hincapie is also on the club’s shortlist after his impressive performances.

Badiashile, Ndicka and Hincapie are seen as cheaper alternatives to Gvardiol, whose value is on the rise following his stellar displays for Croatia at the World Cup.