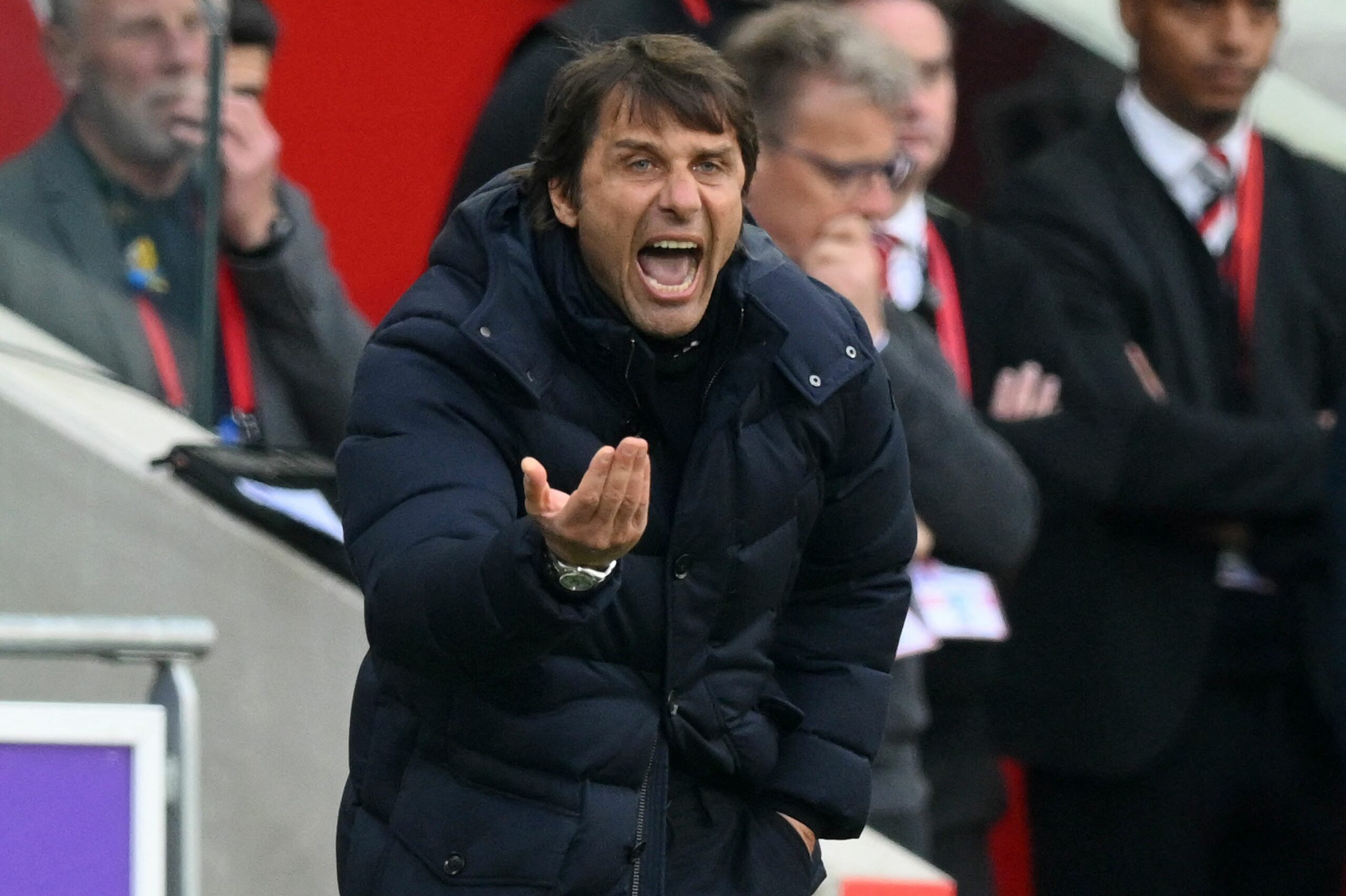 Brentford return to Premier League action with a Boxing Day clash against Tottenham Hotspur at the Gtech Community Stadium.

Despite enjoying a period of rest, the Bees failed to record a win in any of their three mid-season friendly games, losing to French Ligue 2 side Bordeaux and La Liga strugglers Celta Vigo before recording a draw with VfL Wolfsburg.

It was a less-than-convincing preparation from Thomas Frank’s side for Monday’s encounter, but perhaps a silver lining could be that they managed to find the back of the net across the three games.

Brentford headed into the international break with a stunning 2-1 win over reigning champions Manchester City thanks to an Ivan Toney brace.

The in-form Englishman opened the scoring early on, but his goal was cancelled out by Phil Foden on the stroke of halftime. However, with the last kick of the game, he stole all three points for his side after the Bees had withstood relentless pressure from the Cityzens.

Toney failed to score in the first two mid-season friendlies but was on the scoresheet in the 2-2 draw with Wolfsburg and will be looking to add to his ten premier league goals tally when Spurs come knocking on Monday.

With several of their first-team stars only just returning from international duties, Spurs went through both their mid-season friendlies with a squad dominated by the club’s youngsters and second 11 players.

However, they managed a comprehensive 4-0 win over Scottish Premier League side Motherwell before playing out a 1-1 draw with Ligue 1 side OGC Nice.

In the most climactic fashion, Antonio Conte’s men went into the break with a breathtaking 4-3 success over Jesse Marsch’s Leeds United.

They were forced to chase the game until the dying embers when two goals in two minutes from Rodrigo Bentancur gave Spurs the win.

Spurs will be without talismanic striker Harry Kane who was on the scoresheet against Leeds, with the striker taking time off following his penalty miss in England’s quarter-final defeat to France.

Richarlison and Bentancur are also doubts for the Boxing Day clash, but on the flip side, Conte will have Dejan Kulusevski back from injury, while Son Heung-Min, who played the last 15 minutes in the draw with Nice, should also be available.

Brentford’s win over City was only their second in their last nine games across all competitions. Although they remain in the top half of the table, anything but a positive result against Spurs will see them slip into the bottom half.

However, the prospect of securing a win seems a daunting task on paper, as the Bees are winless in their last 13 meetings with Spurs in all competitions (D4, L9) since a 2-0 home win in the second tier in March 1948.

Brentford have lost just two of their last 13 league Boxing Day games (W7, D4), so they could spring a surprise result on Monday, although they did lose 2-0 at Brighton & Hove Albion in the league last season.

Brentford could also draw inspiration from their home form this season, as they have lost just one of their seven home league games (W3, D3).

Although their only home defeat thus far came against a top-four side when they were swatted aside 3-0 by Arsenal in September, they showed courage against City and could secure back-to-back league wins for the first time since May.

Spurs enjoyed a terrific start to the season, but just two wins and three losses from their last five league games have seen their spot in the top four come under threat.

Facing the Bees is always a tricky tie for any top-four side, but Conte’s side have the chance to follow up their thrilling win against Leeds with another success on Monday.

Not only have Spurs not lost to the Bees in their last five meetings in all competitions (W3, D2), but they have also kept a clean sheet in those encounters.

London derbies are notorious for serving heated, end-to-end encounters and Brentford are not one to shy away from the prospect of causing an upset.

Spurs will be missing several key players who are only just returning after the World Cup break and some through injuries, so a depleted squad could struggle to keep a refreshed Brentford at bay.

However, we expect the north Londoners to have enough in the tank to see off the challenge from the Bees.