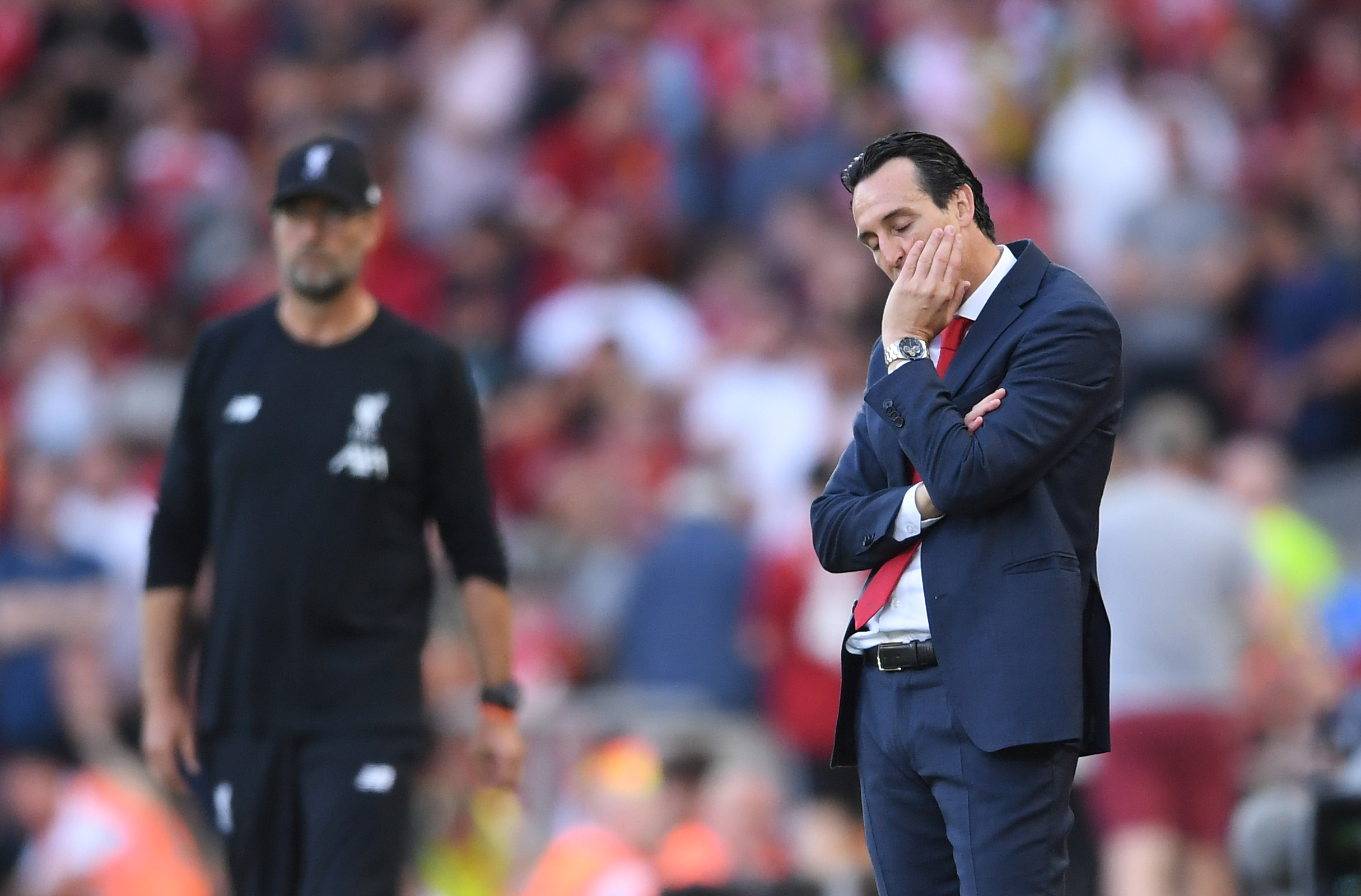 While the world enjoyed every bit of the World Cup spectacle, the Lions may have rued the timing of the Qatar showpiece as they were gathering momentum under new boss Unai Emery.

Only two years since being sacked by Arsenal, the Spaniard has returned to the Premier League to replace underperforming Steven Gerrard at the helm of Villa.

Despite losing 4-2 to Manchester United in the Carabao Cup on his touchline debut, Emery has excelled in the Premier League, guiding his team to back-to-back wins over Man United and Brighton & Hove Albion.

He at least had over a month to assess his squad on the training ground, but it’s fair to say Villa performed below expectations across their four mid-season friendlies (W1, D1, L2).

Unlike their hosts, Liverpool underwent a relatively short warm-weather preparation in Dubai, where they lost 3-1 to Lyon before decomposing defending Serie A champions AC Milan 4-1.

Now back to the Premier League, where they’ve gone from consecutive defeats to back-to-back victories, the Reds are looking to tighten their grip on fourth-placed Tottenham Hotspur.

With seven points separating them from Spurs at the start of Boxing Day, Liverpool can ill-afford a slip in Birmingham despite having a game in hand on Antonio Conte’s men.

Barring a historic 7-2 demolition of Liverpool in October 2020, Villa have lost eight of their last nine Premier League meetings with the Reds, including a 2-1 defeat in this corresponding fixture in 2021/22.

That doesn’t bode well for Emery’s bid to defy his disastrous personal record against the Merseyside heavyweights as a manager, having gone winless in six consecutive games against them (D1, L5) since winning his first-ever such match-up.

However, with Villa coming out victorious in four of their last six league outings on Boxing Day (L2), there’s a glimmer of hope the Lions can show a stunning 3-1 win over Man Utd in November was no fluke.

Liverpool’s formidable tally of 15 Premier League triumphs at Villa Park represents an outright top-flight record for most victories at a single away ground.

While that looks intimidating from Villa’s point of view, the Reds are all too aware of their massive form woes outside Anfield that have seen them pick up just one win from six Premier League away games this term (D2, L3).

But Klopp’s side can draw confidence from their recent Boxing Day fortunes as they’ve racked up five successive top-flight wins on this day via an aggregate score of 15-0.

Aston Villa vs Liverpool, alongside all other fixtures in England’s top flight, is available to watch online via live Premier League streams.

Villa have rediscovered their scoring mojo since Emery’s arrival, netting five times in two league matches, and they will hope to add to that tally against Liverpool’s porous backline.

Klopp’s defence capitulated three times at the Etihad on Thursday, while they’ve only managed one clean sheet across six Premier League travels this season.

So we expect the Lions to at least trouble the scoresheet, but we wouldn’t be surprised to see Emery throw a spanner in the Reds’ bid to whittle down the gap on Tottenham.