2022 in Review: From Real Madrid to Messi, via Haaland 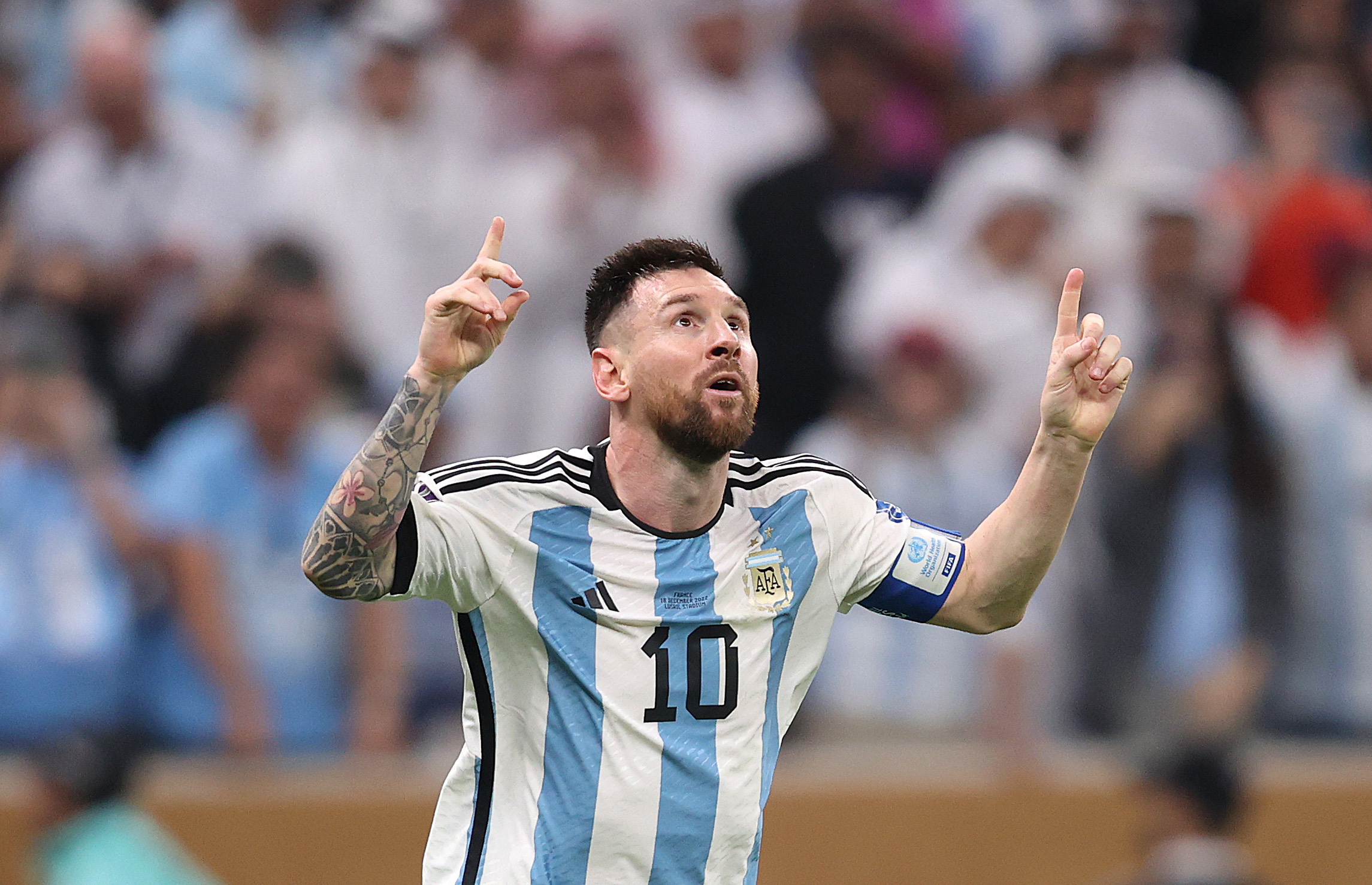 With 2022 almost over and fresh off the World Cup, it’s easy to forget what a year this has been in football.

Below we look at 2022’s top stories in men’s football starting with an unlikely return to management for one of England’s so-called ‘Golden Generation’, and ending with THAT final.

Lampard gets back in the saddle

Remember when someone at Everton thought that appointing Rafael Benitez as the club’s manager was a good idea? That went well.

Having dispensed with the Spaniard’s services in January, Everton doubled down on making strange decisions by deciding Frank Lampard was the right man to replace him.

The Toffees narrowly escaped the drop under Lampard but are bang in trouble again. Odds of 7/4 to be relegated look tempting.

Russia were scheduled to host the Champions League final in May, but UEFA relocated the prestigious game to the Stade de France in Saint-Denis.

FIFA followed UEFA’s lead a couple of weeks later by removing Russia from the qualification process for the 2022 World Cup in Qatar.

Reigning European champions Italy were strongly fancied to progress to the World Cup but were dumped out of the competition by North Macedonia in March.

A late goal by Aleksandar Trajkovski sent Italy crashing out on a night of high drama in Palermo and left manager Roberto Mancini pondering his future.

The former Manchester City boss subsequently vowed to stay on and will be eager to make amends when Italy embark on their Euro qualifiers in 2023.

Jurgen Klopp – he loves moaning, doesn’t he? The Liverpool manager’s laughable comments before his team’s derby game against Everton in April highlighted that point to perfection.

Klopp’s little rant about sticking to the ‘rulebook’ and not going ‘over the top’ were a sign that the Reds’ boss suffers from intermittent memory loss.

Just a few weeks earlier, his cherubic Liverpool team kicked Manchester City from pillar to post but somehow ended the game with 11 men. Hypocrisy at its finest.

Liverpool fans went into May dreaming of winning the quadruple, but they ultimately came up short in the two competitions that mattered the most.

The Reds were pipped to the Premier League title by Manchester City before being shut out by Real Madrid in the Champions League final.

Despite failing to win silverware with a hugely talented group of players, many people in the mainstream media seem to think the sun shines out of Gareth Southgate’s backside.

The love-in for the England manager continued apace in June as ‘journalist’ Oliver Holt questioned why anyone doubted Southgate’s suitability for the role.

Holt was still banging the same drum during the World Cup – another tournament England didn’t win. Southgate is sticking around for the 2024 European Championship campaign. Splendid.

Despite their well-documented financial issues, Barcelona miraculously agreed a big-money deal with Bayern Munich to sign Robert Lewandowski in July.

The Bundesliga giants were desperate to hang onto Lewandowski, but the Polish striker pulled out all the stops to force through the move.

While Lewandowski’s goals have fired Barca to the top of La Liga, they were not enough to prevent them from dropping out of the Champions League into the Europa League.

Haaland announces himself to the Premier League

Is Erling Braut Haaland ready for the Premier League? Plenty of people were asking that question last summer, but they had their answer by the end of the month.

The Norwegian striker netted nine goals in five games for Manchester City, including hat-tricks against Crystal Palace and Nottingham Forest.

Halaand has since taken his league tally to 18 in 13 appearances. If he continues at the same pace, a 50-goal season is in reach. He’s ready for the EPL, that’s for sure.

EFL clubs in the firing line

English Football League (EFL) clubs were in the firing line in September due to their underhanded dealings with a leading bookmaker.

Clubs have reportedly been cashing in as affiliates for Sky Bet by pocketing a share of the losses from accounts created via the partnership.

ESL wannabees crash out of the Champions League

Having been part of the failed attempt to create a breakaway European Super League (ESL), it was hilarious to watch three of the wannabees dumped out of the Champions League in October.

Barcelona, Atletico Madrid and Juventus failed to progress to the last 16, making a mockery of the idea that they have a God-given right to be part of a so-called elite.

Football has always been based on a meritorious construct. Crashing out of Europe’s top club competition was a timely reminder of that for the underperforming trio.

Goodbye Ronaldo, it was fun while it lasted

Much like Benitez’s appointment at Everton, another move that was doomed to fail was Cristiano Ronaldo’s return to Manchester United.

His antics after failing to force through a move last summer brutally exposed his narcissistic nature and it came as no surprise when United ditched him in November.

His fanboys won’t agree, but United are much better off without Ronaldo and his man-baby antics. He’s the poster boy for how best to wreck your legacy.

While Ronaldo was chucking his toys out of the pram, his big rival Lionel Messi was working hard to rediscover his best form with Paris Saint-Germain.

Having ticked that off his to-do list, Messi headed to the World Cup with Argentina on a mission to finally add a winners’ medal to his glittering CV. They achieved the feat in style.

Given what he has achieved for club and country coupled with his longevity at the top level, the greatest of all-time debate has finally been settled. It’s Messi. Any other answer is wrong.

Editor’s note: Congratulations to Beth Mead on winning the SPOTY 2022 award for her role in England’s Euro 2022 success.