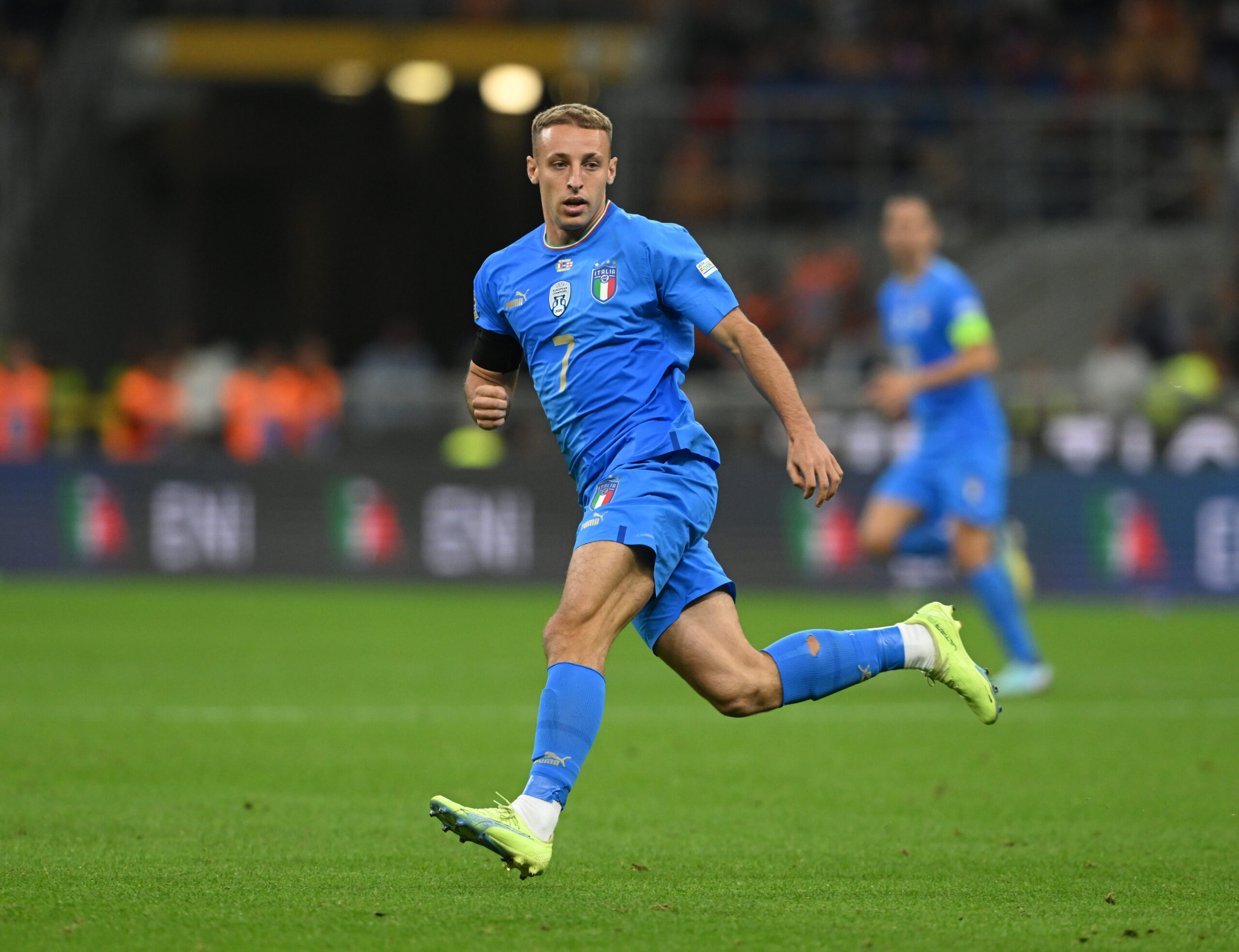 The Giallorossi are among the most active clubs on the transfer front, having already secured the signing of Norwegian youngster Ola Solbakken from Bodo Glimt. They are also front-runners for Torino midfielder Sasa Lukic.

Roma have now turned their attention towards Frattesi, who came close to joining the Italian capital club last summer.

The Italian midfielder remains a top target, and the Giallorossi are planning to hold talks with his representatives in the coming days to bring him in January.

Jose Mourinho has also given the green light as he wants to integrate Frattesi into his squad in the second half of the season.

The Neroverdi are holding out for around €30 million, while Roma look to include Edoardo Bove and Cristian Volpato as makeweights in the deal.

Frattesi had his breakout campaign with Sassuolo last season, racking up four goals and four assists in Serie A. He has netted four goals in 15 games this term.

The 23-year-old spent his youth ranks at Roma before being snapped up by Sassuolo. The Giallorossi also passed up their chance to exercise a buy-back clause a few years ago.

Frattesi made his senior team debut with Italy earlier this year and is seen as a crucial player for Roberto Mancini’s overhaul.

A move to Stadio Olimpico will gain Frattesi more recognition, which also could help him sustain his place with the national team.

Roma are also in talks with Paris Saint-Germain over the permanent transfer of Georginio Wijnaldum.

The Dutch midfielder moved to the capital club on loan in the summer but missed nearly the entire first half of the season due to an injury. He is expected to return to action next month.