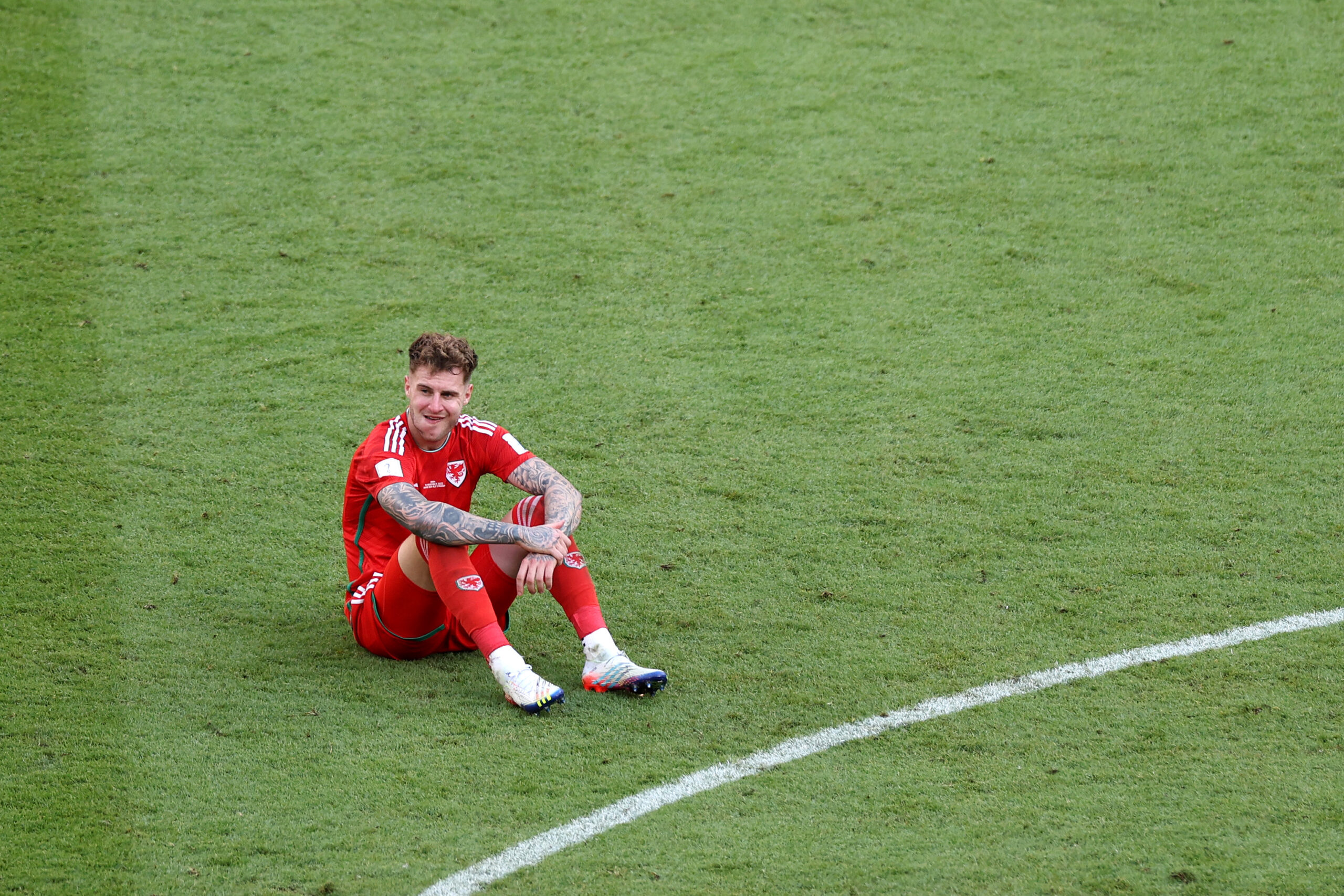 Rennes and the player have decided to end the loan due to the player’s lack of playing time. The Brittany club has high competition in defensive areas.

Rodon joined Bruno Genesio’s side this summer on a season-long loan. The Ligue 1 club have the option to make the loan deal permanent, but that will not happen.

The Welshman has only made nine league appearances since joining the club. He left Tottenham in search of game time but has not found it.

Christopher Wooh has moved ahead of Rodon in the pecking order. He took advantage of Rodon’s two-game suspension to take his place in the first team. The 21-year-old defender is now the partner to Arthur Theate in the middle of the defence.

With Warmed Omari back from his long-term injury, Rodon would be the fourth-choice defender.

There is also the emergence of 17-year-old youngster Jeanuel Belocian.

Rodon is reportedly not against the return to his parent club. He is contracted to Tottenham until 2025 but will likely look for another loan destination.

He moved to Rennes hoping to make Wales’ squad for the World Cup and he achieved that. He started the draw against the United States and the loss to Iran in the middle of a back three.

However, the squad wanted Rob Page to allow the team to attack, and he changed the system. Rondon started in a back four, but England put the nail in Wales’ coffin and sent them packing with a 3-0 thrashing.

Rodon can still change clubs in January because he has only played for Rennes this season.