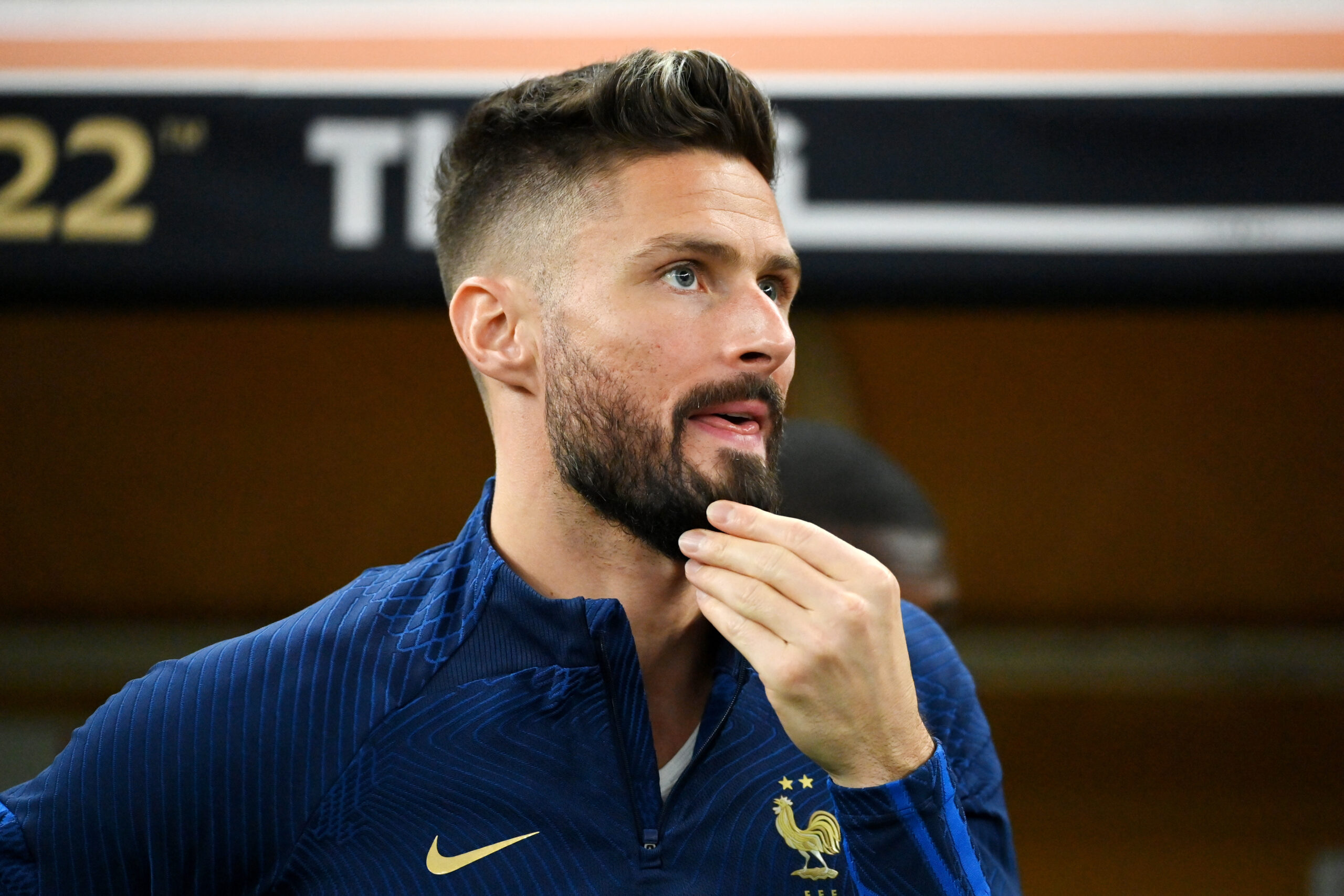 AC Milan will meet with French striker Olivier Giroud and his representatives in January to discuss terms of a new contract, according to Gazzetta.

Giroud has been an important part of Stefano Pioli’s side since he first arrived at the San Siro from Chelsea at the end of the 2020/21 campaign.

The 36-year-old was a pivotal part of Pioli’s side that raced to the Serie A title last season, firing the Rossoneri to the Scudetto with 11 goals and four assists in 29 league games.

He also helped Milan reach the semi-final of the Italian Cup with three goals in four games before they were knocked out by city rivals Inter Milan.

The former Chelsea man was not expected to be in the starting side in Qatar, but after Karim Benzema’s unfortunate injury in the early part of the competition, Giroud took the chance to establish himself as France’s all-time leading goalscorer.

The World Cup winner was unable to help his country retain its crown as he was replaced by Marcus Thuram in the first half of the final before France lost to Argentina on penalties.

However, after his impressive displays with the national team, Milan want to keep the striker for at least another season and have scheduled talks for January with his contract set to expire at the end of the season.

The Rossoneri are looking to defend the Scudetto, and Giroud has again been influential this term, contributing nine goals and five assists in 19 games across all competitions.

Although the defending champions are eight points behind current league leaders Napoli, there is still a long way to go, and there is a positive feeling in the Milan camp that they can retain their crown despite Napoli’s imperious form.

At Giroud’s age, there are very few players who have been as effective as the World Cup winner in Europe’s top five leagues, and a contract extension puts the Frenchman in a great situation for the last few years of his career.