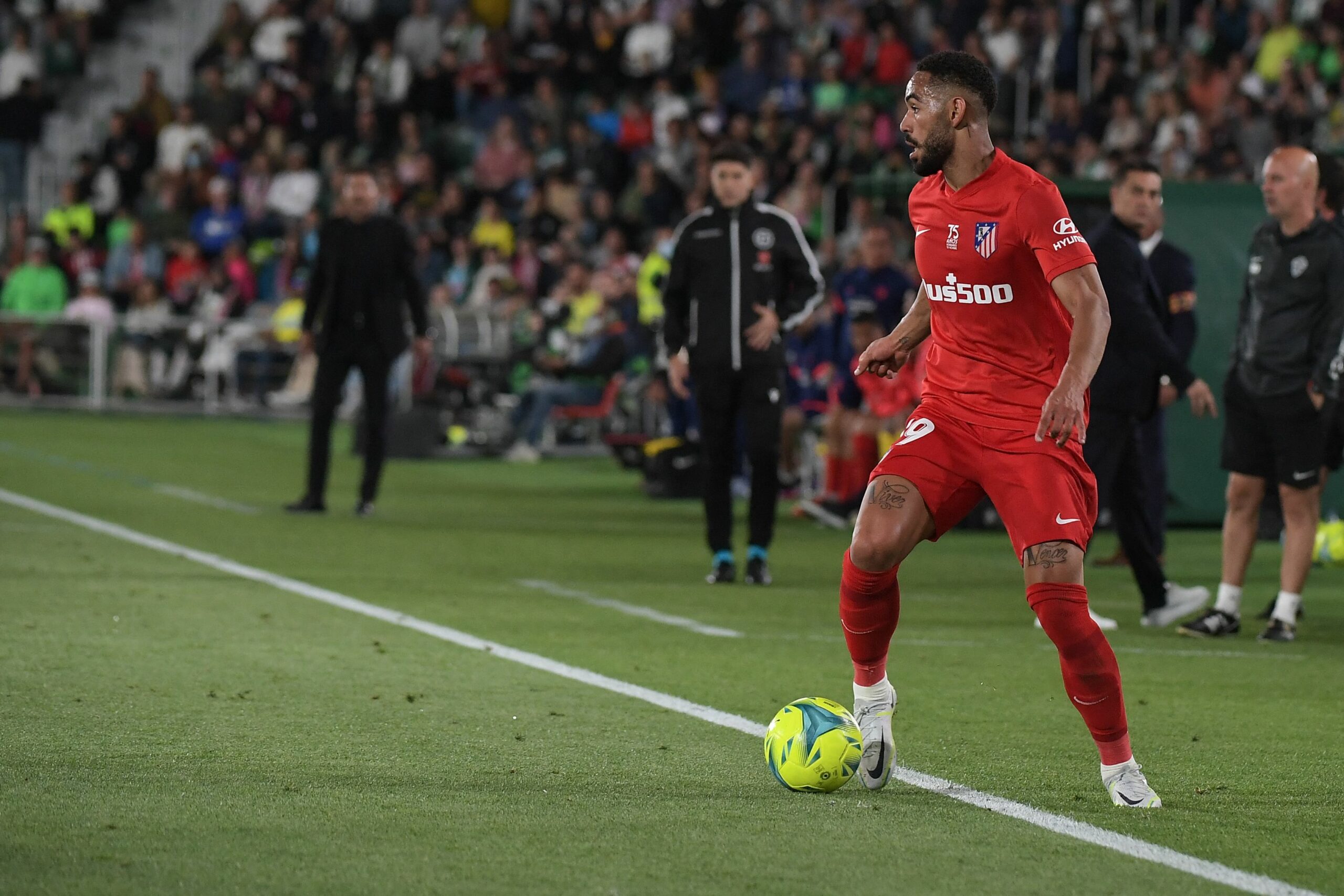 Atletico Madrid striker Matheus Cunha has confirmed his departure from the Spanish club via Instagram ahead of his imminent move to Wolverhampton Wanderers.

The Brazilian forward has slipped behind the pecking order this season, making only two starts in 16 appearances.

A disappointing first half in which Atletico failed to advance to the group stage of the Champions League nor secure a place in the Europa League has led Los Rojiblancos to consider the sale of players deemed surplus to requirements, with Cunha among the list.

Despite competition from a host of Premier League clubs, Wolves have reportedly reached an agreement for his transfer in January.

The Molineux outfit will sign him on loan with a mandatory purchase option worth around €50 million included in his deal.

Cunha is touted as the replacement for Raul Jimenez, who could be heading out in January after Lopetegui informed the Mexican striker that he is not in his plans.

The Brazilian will offer flexibility in the attack as he can play at different positions along the front line.

Cunha is only 23, meaning he can be a perfect long-term investment if the Wolves get the best out of him.

Lopetegui is targeting more reinforcements for different positions on the pitch, and he continues to scour the Spanish market.

Osasuna defender David Garcia is a top target, while the Spanish manager is exploring an opportunity to reunite with Isco, who had his contract terminated by Sevilla recently.

Lopetegui’s first official game in charge of Wolves ended in a victory against Gillingham in the Carabao Cup round of 16.

He will make his Premier League debut against Everton on Boxing Day.