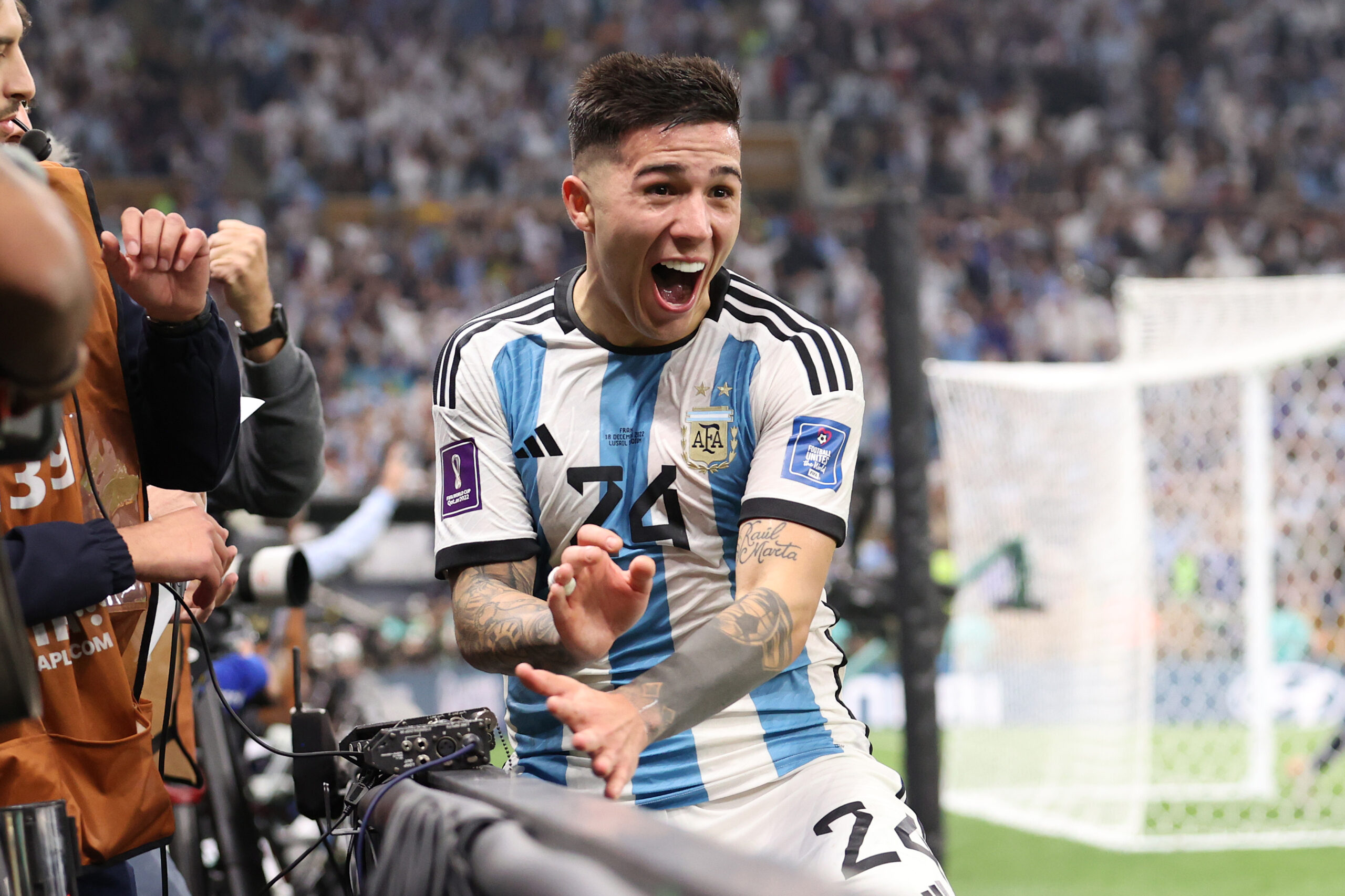 Manchester United have moved ahead of Liverpool in the race for Benfica midfielder Enzo Fernandez, according to Bruno Andrade.

The Argentine midfielder is one of the hottest properties in world football. Many clubs are vying for Fernandez’s signature, but United are leading the race.

Fernandez moved from River Plate to Benfica this summer and has exploded in his debut European season. His passing range, work rate, vision and ability to control the midfield are excellent.

He is a mainstay in a Benfica side that is top of the Primeira Liga table. They have played 13 league games and won 12, drawing one.

In the Champions League, their record was unblemished after topping a group with Paris Saint-Germain and Juventus. They proceeded to the knockout stage to face fellow group stage surprise package, Club Brugge.

Fernandez showed he is a double-edged sword at the tournament. He impressed as a box-to-box central midfielder in most games before playing deeper in the final.

Real Madrid and Liverpool want Borussia Dortmund’s Jude Bellingham, but they are monitoring Fernandez. The latter has a €120 million release clause, while Dortmund want €150m for Bellingham.

Fernandez will be an easier pick for clubs because of his release clause. Clubs can pay the clause and avoid any tedious negotiations with Benfica.

Manchester United’s midfield is crying out for Fernandez’s quality. He could partner Casemiro in midfield, allowing stars like Bruno Fernandes and Christian Eriksen to shine further up the pitch.

Erik Ten Hag’s side spent most of this summer chasing Frenkie De Jong, but he refused to leave Barcelona.

United are pushing to lead the race for Fernandez, and the move could sort their midfield out for years.