Manchester United midfielder Fred on the radar of PSG 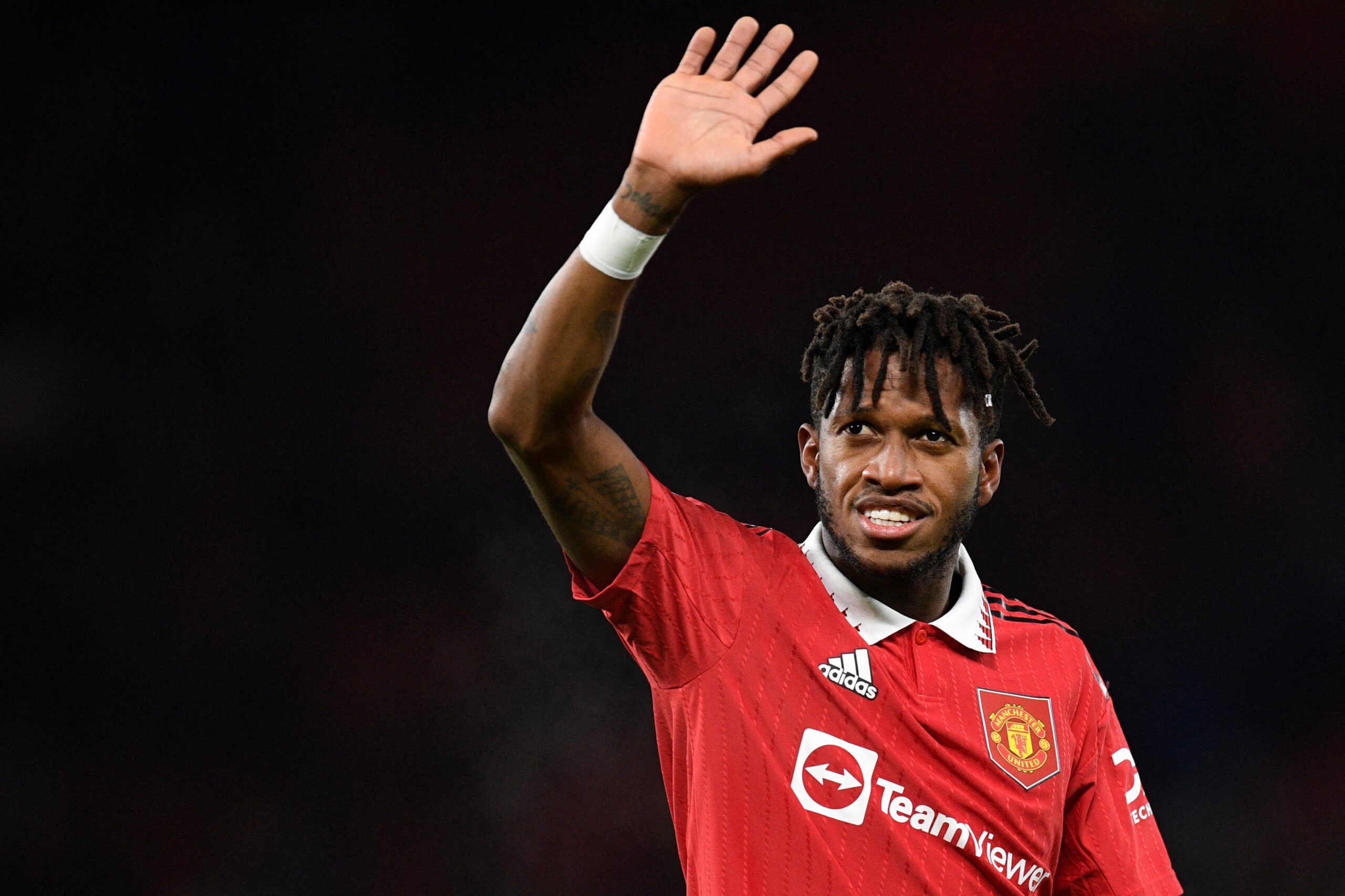 Manchester United star Fred is reportedly on the radar of Paris Saint-Germain who are looking to bolster their engine room.

The 29-year-old’s contract at Old Trafford was set to run out next summer, but the Red Devils triggered a one-year extension on his deal.

However, he could still leave United soon with PSG very keen to secure his services, according to the Sun.

The Red Devils are reportedly open to selling him for £30 million, a fee the Parisians would happily pay.

Good for the player and club?

Fred joined United in 2018 from Shakhtar Donetsk for a reported £47m.

He has made 174 appearances across all competitions, netting nine goals.

The 29-year-old was an important member of the team last season as he played in 28 Premier League matches, contributing four goals and five assists.

However, he has been on the fringes of the squad this season under Erik ten Hag. Fred has started only four matches in the English top flight, with the Dutchman preferring Christian Eriksen.

And considering Eriksen’s performances, no one can blame Ten Hag for featuring the Dane regularly.

United could receive a reasonable transfer fee if they sell the Brazilian.

Fred is likely to be unwilling to take a fringe role at Old Trafford and may move to another club in search of more game time.

He is a solid midfielder who is highly rated for his passing, ball interception skills and blocking ability. A move to PSG could be ideal for all concerned.