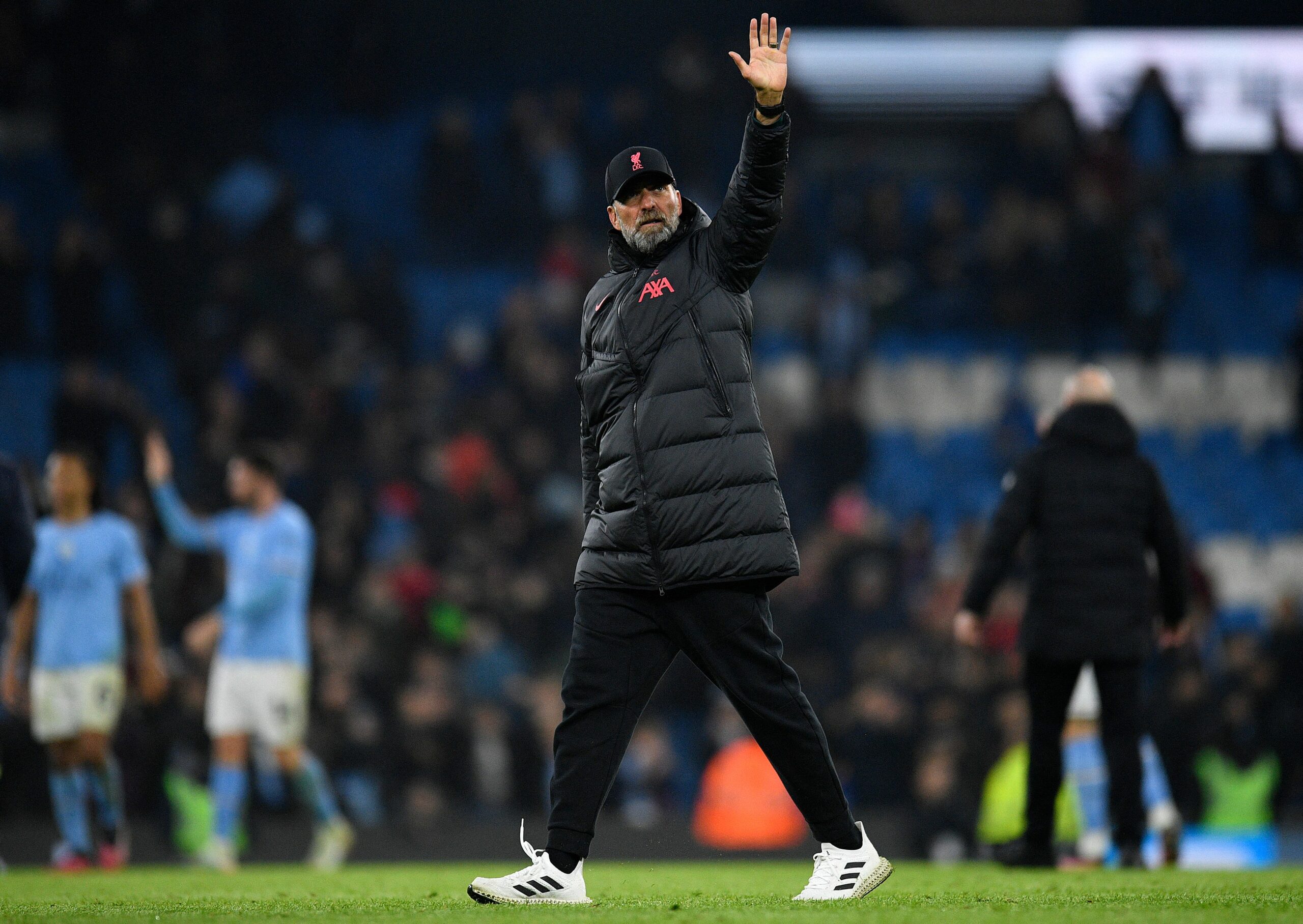 Former Liverpool star Jamie Carragher has claimed that Jurgen Klopp will need around £250 million for new signings in the summer (h/t Sky Sports).

Carragher also believes that the lack of transfer funds is why the Reds owners FSG have put the club up for sale.

The Reds will have to break the bank to land their midfield targets Jude Bellingham and Enzo Fernandez.

Midfield reinforcements are a priority for the Merseysiders, with Alex Oxlade-Chamberlain and Naby Keita likely to leave when their contracts expire next summer.

Two new faces are at least required in the middle of the mark, with Bellingham and Fernandez topping the wishlist.

Bellingham is expected to leave Borussia Dortmund next summer, and the Germans are demanding an exorbitant fee of around €150m following his quick rise to stardom.

Fernandez has grown in stature after his stellar World Cup 2022 campaign. He was pivotal in Argentina lifting the title and was also recognised with the best young player of the tournament award.

The 21-year-old has now become a sought-after player in the market, and Benfica believe he is worth around €120m – five times the fee they paid for his services from River Plate.

If Klopp wants to get his hands on both players, he must break the club’s transfer record.

The Reds will face a significant hurdle in the form of Real Madrid, who are also keen to sign Fernandez and Bellingham.

Morocco’s World Cup hero Sofyan Amrabat, another midfield target for the Reds, looks like a cheaper alternative for around €30m. However, Fiorentina are not thinking of his sale before next summer.

Liverpool’s Premier League title hopes are seemingly over as they are sixth in the table, 15 points adrift of leaders Arsenal.

It will not be easy to secure a place in the top four, with a handful of clubs in contention.

Liverpool’s Carabao Cup dreams are over as they were knocked out by Manchester City last night in the round of 16 fixture.