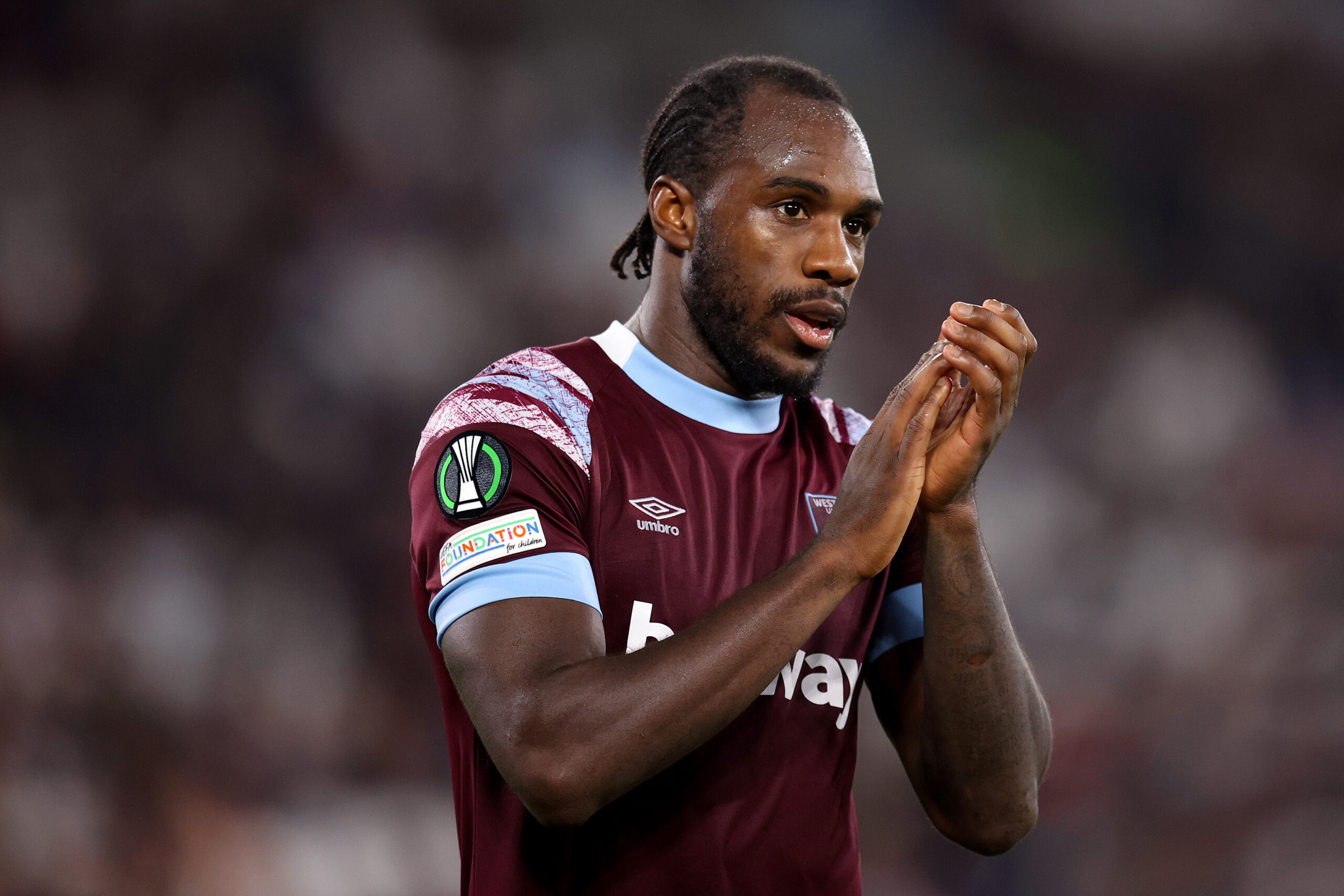 West Ham United striker Michail Antonio has vowed to win his starting spot back following his slow start to the season.

Antonio was a regular for David Moyes’ side last season. He started in 34 of his 36 appearances, where he contributed ten goals and eight assists as West Ham raced to a seventh-placed finish.

However, the Jamaican forward has managed just six starts of his 14 appearances for the Hammers this season, chipping in with two goals and an assist.

His reduced game time is largely due to the arrival of Italian striker Gianluca Scamacca, who joined the Hammers in a £30.5 million deal from Sassuolo.

Scamacca has only netted two Premier League goals, four in all competitions, but Moyes continues to bet on the Italian.

He has been the leading man for West Ham’s attack, and while the hectic schedule means Antonio has still featured regularly, he has not started a league game since mid-September.

Antonio admitted he has not been happy with his limited game time but vowed to improve his game and get his starting spot back.

“No, I’ve not been happy [with the number of games I’ve played],” the 32-year-old told the Evening Standard. “I’m someone who wants to play games. I’m never going to settle for coming off the bench and being involved that way.

“That’s something that’s driven me to where I am now. I’m not really about the rotation type of thing — if I’m fit, I want to play. It’s the gaffer’s decision on what he wants to do, but I’m always going to let him know that I want to play.

“Through my whole career, there’s always been competition, someone that wants to take your shirt. Right now, [Scamacca’s] got the shirt. It’s my turn to try to improve and work on what I need to work on to get my shirt back.”

West Ham returns to Premier League action on boxing day with a trip to the Emirates Stadium, where they will take on league leaders Arsenal.

The Hammers have struggled for form in the league this season. They have won just four games thus far and are only a point above the drop zone.

Only five players from West Ham’s squad were called to represent their nations at the just concluded World Cup tournament in Qatar, and Antonio believes the International break has given the rest of the squad ample time to work on their consistency and get back to winning ways.

“We were a bit up and down,” he added. “[The break] has given us an opportunity to work on our consistency, get back into the season and do what we know we can do – play like we have over the last couple of years and try to get our philosophy back.

“We are a team that believes we should always finish around the European places, so it’s just about getting it to gel again. I think we hit a slump from the massive season we had last year, and after this nice little break, hopefully we can turn things around.”