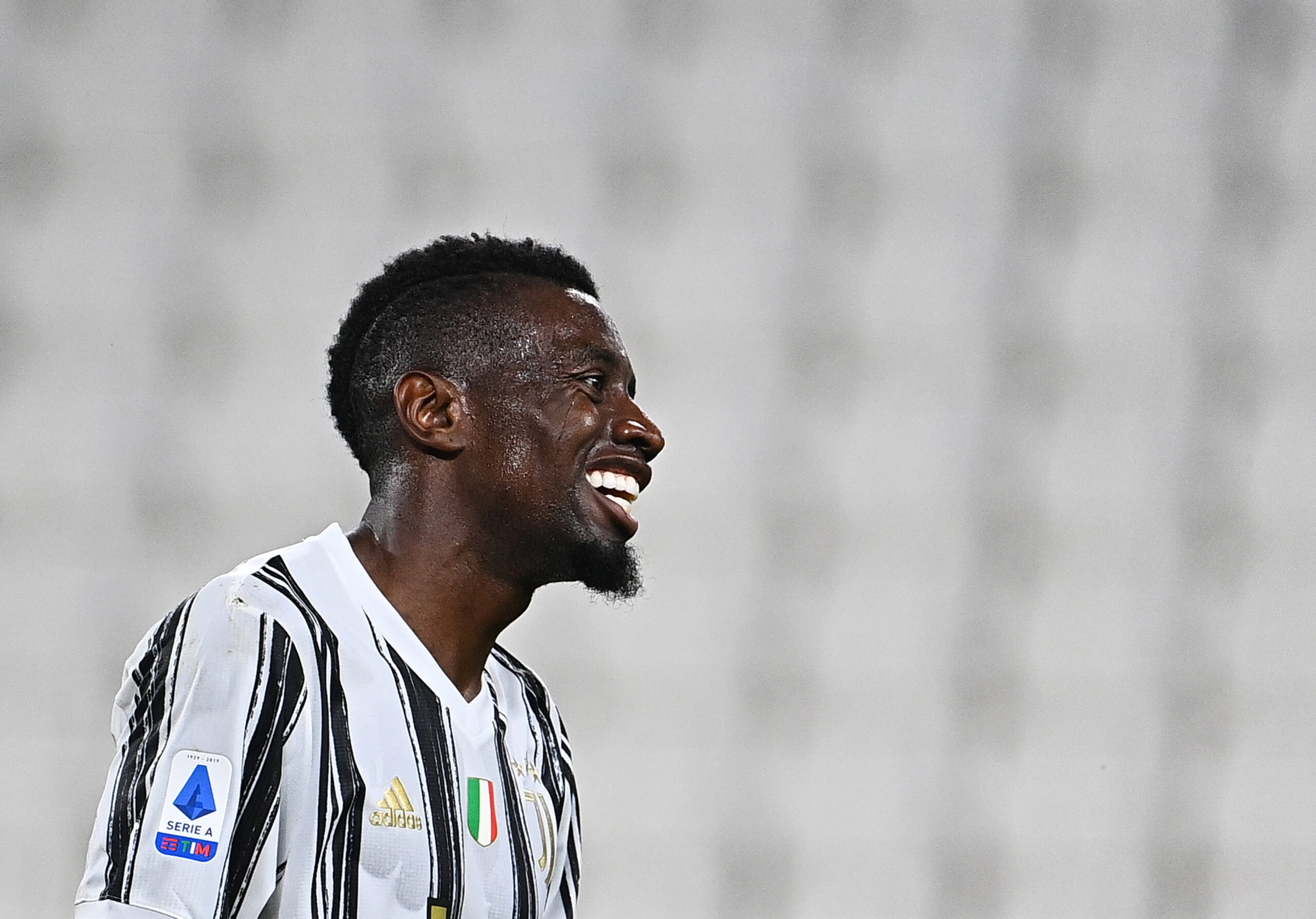 Matuidi started his career at Troyes before moving to Saint Etienne. He joined Paris Saint-Germain for around €8 million in 2011 as a replacement for Claude Makelele.

Following his stint with PSG, Matuidi joined Juventus for €20.5 million in 2017. The powerhouse midfielder won three Serie A titles in three years with the Bianconeri. He also won one Coppa Italia in his 133 club appearances.

Matuidi joined David Beckham-owned Inter Miami in the MLS in the twilight of his career. He played 48 games before they left him off the club’s roster. He has since been a free agent.

He enjoyed success with the French national team, making 84 appearances, scoring nine goals and assisting ten. He was a crucial player for Les Bleus as they won the 2018 World Cup.

With the free time on his hands, Matuidi has focused on supporting technology start-ups. He has been doing this through a vehicle company called Origins.