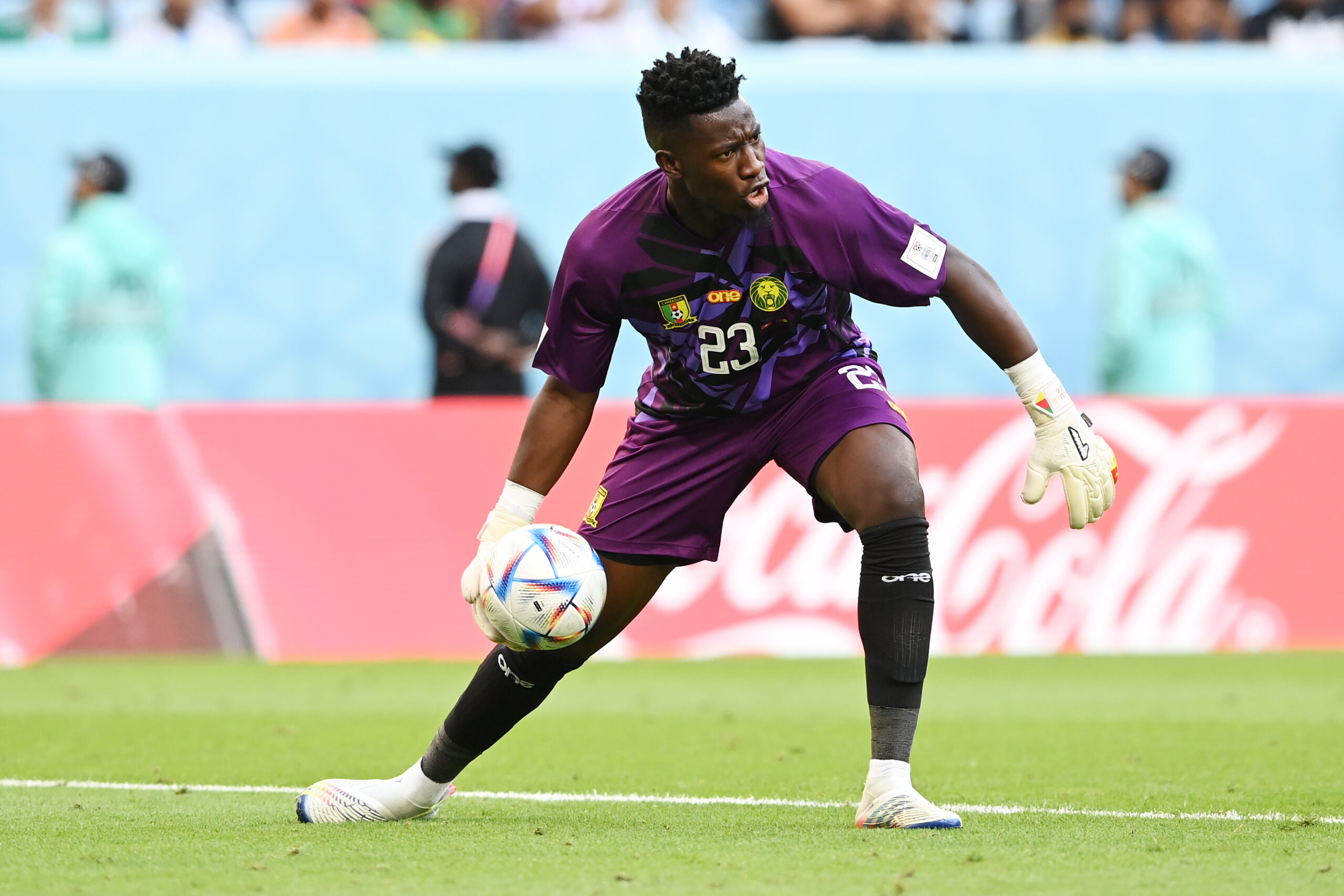 Cameroon goalkeeper Andre Onana has announced his retirement from international football on the back of a chaotic World Cup 2022, where he had a conflict with head coach Rigobert Song.

Onana refused to comment much about the issue when his side were battling for a place in the knockout stage. However, they eventually fell short.

The 26-year-old has released a statement confirming that he is calling time on his international career.

The statement read (h/t Gianluca Di Marzio): “It all started with Ngol Nkok. Ever since I was very young my parents have passed on to me the values ​​that characterise the Cameroon people.

“I understood that the love for this country is eternal and non-negotiable. I remember watching matches with my family and that’s when I started dreaming of wearing the national team’s shirt. Only Cameroonians can understand the emotions of playing for the Lions.”

“But every story, however beautiful it may be, always has its end. And my story with the Cameroon national team has reached this point. Players come and go, but Cameroon always comes before any person or footballer.

“Cameroon will always remain the same as my love for the national team shirt and for our people who have always supported us regardless of the difficulties. My feelings have not changed.

“My Cameroonian heart will continue to beat and wherever it goes it will fight to always raise the flag of Cameroon as high as possible.

“I will continue to support Cameroon as a fan, just like 27 million Cameroonians do at every game. I can only thank all those who trusted me and believed that I could contribute to the team.”

Onana leaves the Indomitable Lions with 34 caps, and he was part of the side that won third place in the African Cup of Nations 2021.

He will now turn his attention towards club football, looking to build on his impressive first half with Inter this season.

Onana moved to the San Siro last summer on a free transfer from Ajax. He has made 13 appearances this season, keeping five clean sheets.

The Cameroonian returned to training from his vacation last week and played in Inter’s friendly against Reggina.

Simone Inzaghi’s men, currently fifth in the table, will lock horns with Sassuolo when Serie A resumes after the World Cup break next week.