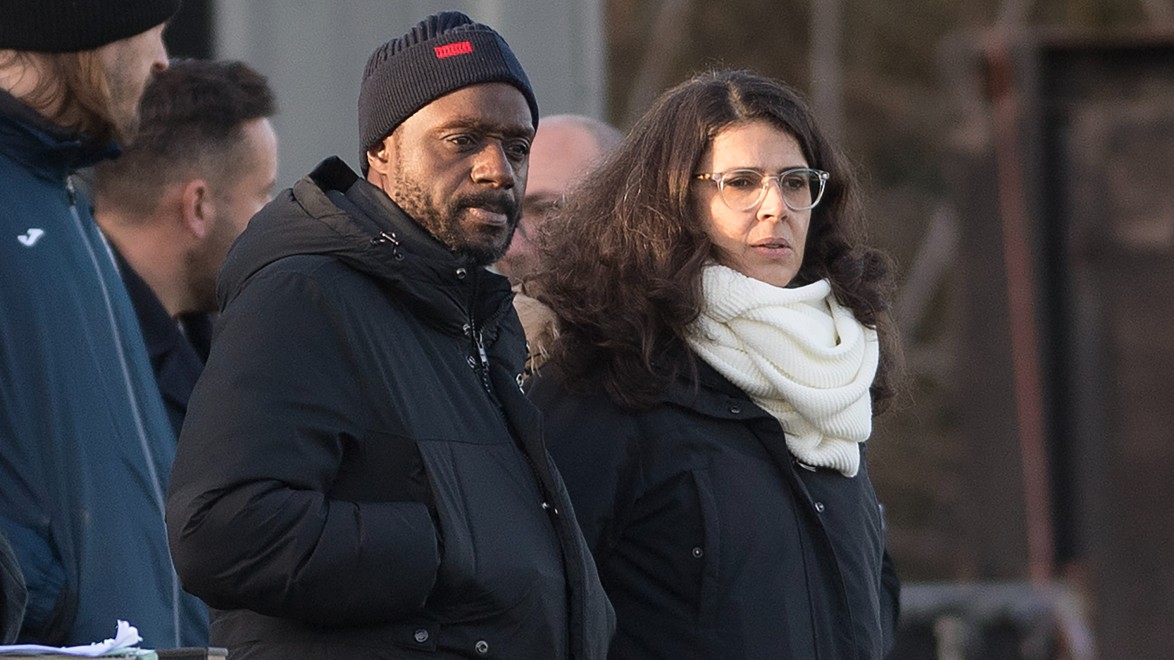 Watford has announced the arrival of Ben Manga as the club’s technical director. He leaves Eintracht Frankfurt, where he has worked for the past six-and-a-half years.

Manga will join the Championship club with a remit to steer them into the Premier League and help provide stability.

He excelled in Germany, earning a reputation for brilliant transfers and helping to build the team that won the Europa League title last season.

The former Fortuna Dusseldorf midfielder also oversaw Frankfurt’s 2018 DFB-Pokal win. He is an exciting capture for the Hornets.

Manga made his name at TSG Hoffenheim and VfB Stuttgart before joining Die Adler under Fredi Bobic. He first worked as a chief scout before his promotion to Director of Professional Football at the Waldstadion where he oversaw recruitment and squad planning.

The former Equatorial Guinea international star and his staff have already begun work at the Colney training ground.

Helena Costa will also join the club as head of scouting, and other appointments will follow.

Despite being born in Bata, Equatorial Guinea, Manga played most of his career in Germany. The 48-year-old has German citizenship.

Manga had a deal with Eintracht until 2026, but both parties decided to terminate it. The former midfielder requested to leave, and the club granted his request. He officially left the club on November 30.

“Ben has done exceptional work in his role as chief scout over the last few years and has played a major part in our success,” said Frankfurt board member for sport Markus Krosche upon Manga’s departure.

“That deserves our absolute respect and recognition. Six and a half years are a long time in football. That makes it all the more important that his departure is amicable and respectful.

“The same goes for all our colleagues in the scouting department who will leave us as part of this process. We thank them all for the good working relationship and wish them all the best for the future.”