Premier League clubs to miss out on Jude Bellingham 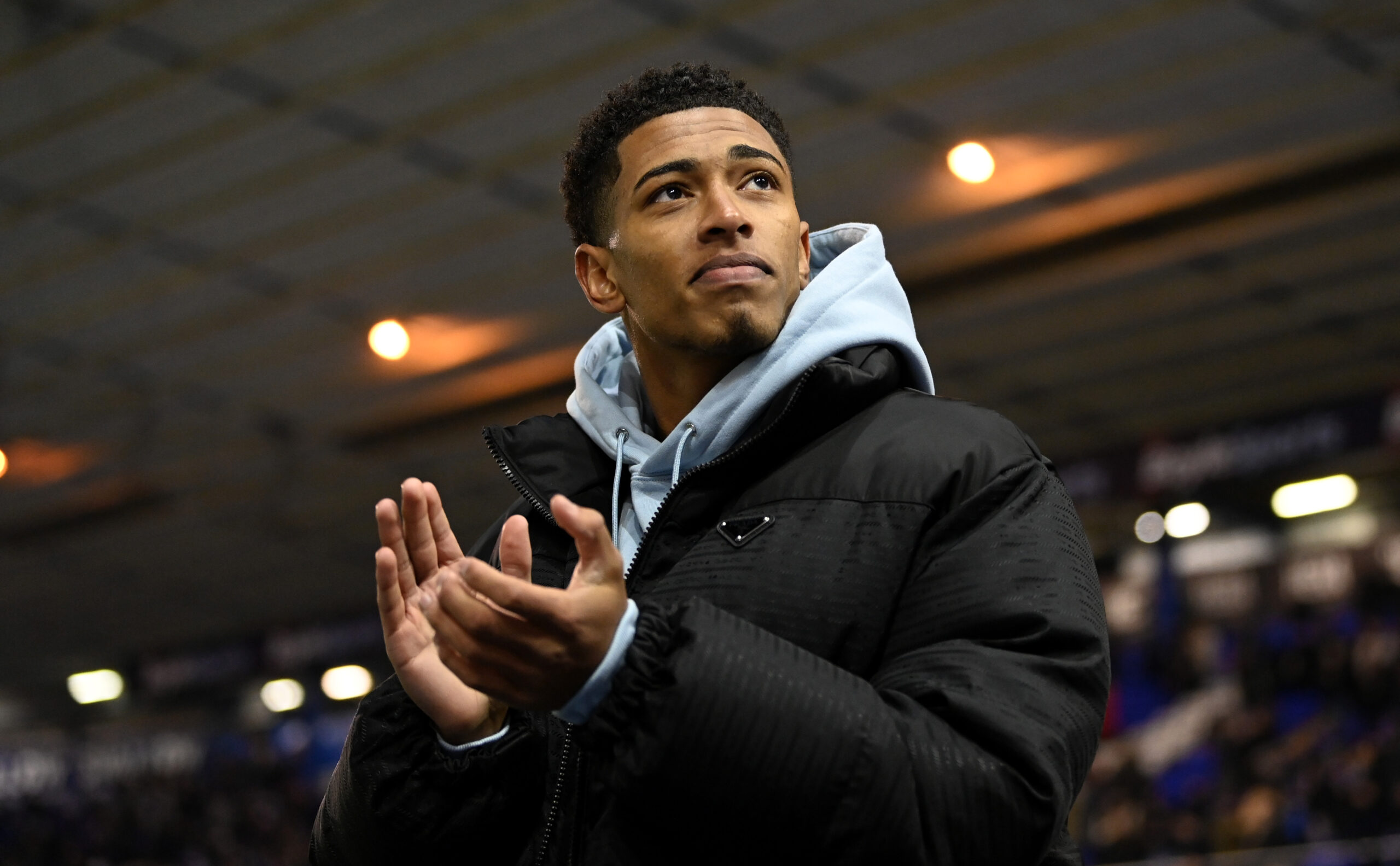 Premier League clubs interested in Jude Bellingham face the prospect of missing out on the English talent.

According to AS, he prefers a move to Real Madrid in Spain over a return to English football.

Manchester City, Manchester United, Chelsea and Liverpool are interested in signing the Borussia Dortmund star. He was superb in England’s run to the World Cup quarter-final.

However, Bellingham is Madrid’s main priority for the summer, and the midfielder is keen on joining them. He believes Dortmund will let him move, and he will prioritise a move to Los Blancos.

When he left Birmingham City aged 17, the thinking was that he was better off developing outside England rather than in the Premier League.

When he moved to the Bundesliga, he did it for his development and to help his game grow. It is a decision that paid off.

Bellingham’s willingness to join the 14-time Champions League winners will reportedly help bring down his price. It helps Madrid in more ways than one.

His ‘yes’ to Madrid means they will avoid a bidding war with the Premier League clubs interested in him. Dortmund will also be willing to help him make his dream move as he has been a loyal servant.

Dortmund want around €150 million for their star player, but Madrid value him at around €120m.

Madrid are already preparing for his arrival. They hope that Luka Modric will help the midfielder transition into the team.

With Modric around and still performing at the highest level, it will help ease Bellingham into the frame before handing him the keys.

The La Liga champions want Bellingham as their 2023 Galactico signing before returning for Manchester City’s Erling Braut Haaland in 2024.