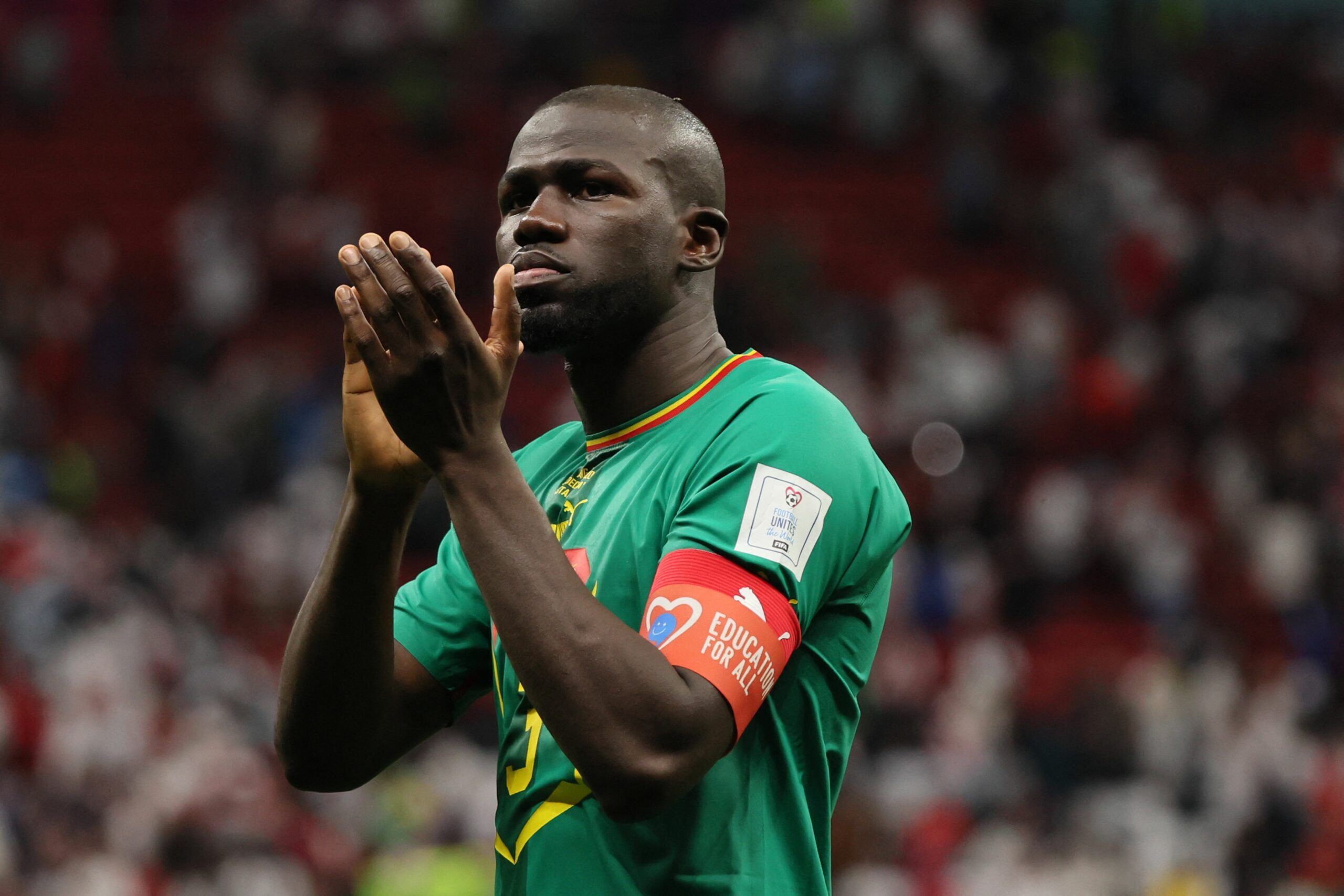 Inter Milan are weighing up a bold move for Chelsea defender Kalidou Koulibaly with Milan Skriniar yet to sign a new deal, according to Calciomercato.

Koulibaly only completed his high-profile move to Stamford Bridge from Napoli last summer, and there were high hopes for the Senegalese defender as he was seen as the perfect replacement for Antonio Rudiger.

However, his performances have dropped since moving to the Premier League, and he looks far from the highly sought-after defender he once was in Naples.

Koulibaly’s contract stand-off with Napoli was one of the reasons for his departure, but the 31-year-old did not want to betray the club by joining another Serie A club.

Despite Koulibaly’s previous stance, his current situation in west London has given Inter hopes of landing the Senegal international in an audacious loan deal.

Simone Inzaghi is a long-term admirer of Koulibaly, and Inter could look to use their friendly relationship with Chelsea to bring the Senegalese back to Serie A, especially with Skriniar stalling on a new deal.

Skriniar has been a regular for Inzaghi’s side this term, and his performances has drawn interest from several clubs abroad, including Chelsea and Paris Saint-Germain.

PSG have been tracking the Slovakian and were hot on his heels last summer, but Inter refused to sell and instead offered the defender a new deal.

With his contract set to expire at the end of the season, Inter face a nervous wait for the 27-year-old to decide on his future, with a new deal already on the table.

Inter’s CEO, Beppe Marotta, is optimistic that Skriniar will remain at the club. But the defender will be free to sign a pre-contract agreement with any club when the winter market opens at the turn of the new year, and PSG are still keen on his signature.

The Serie A club are desperate to keep him, but they may need to break their current salary cap for that to happen, with PSG willing to offer the former Sampdoria man significantly more than what the Nerazzurri currently have on the table.

Inter are also sweating over the future of Stefan de Vrij, with the Dutchman yet to respond to their contract extension offer despite also being out of contract next summer.