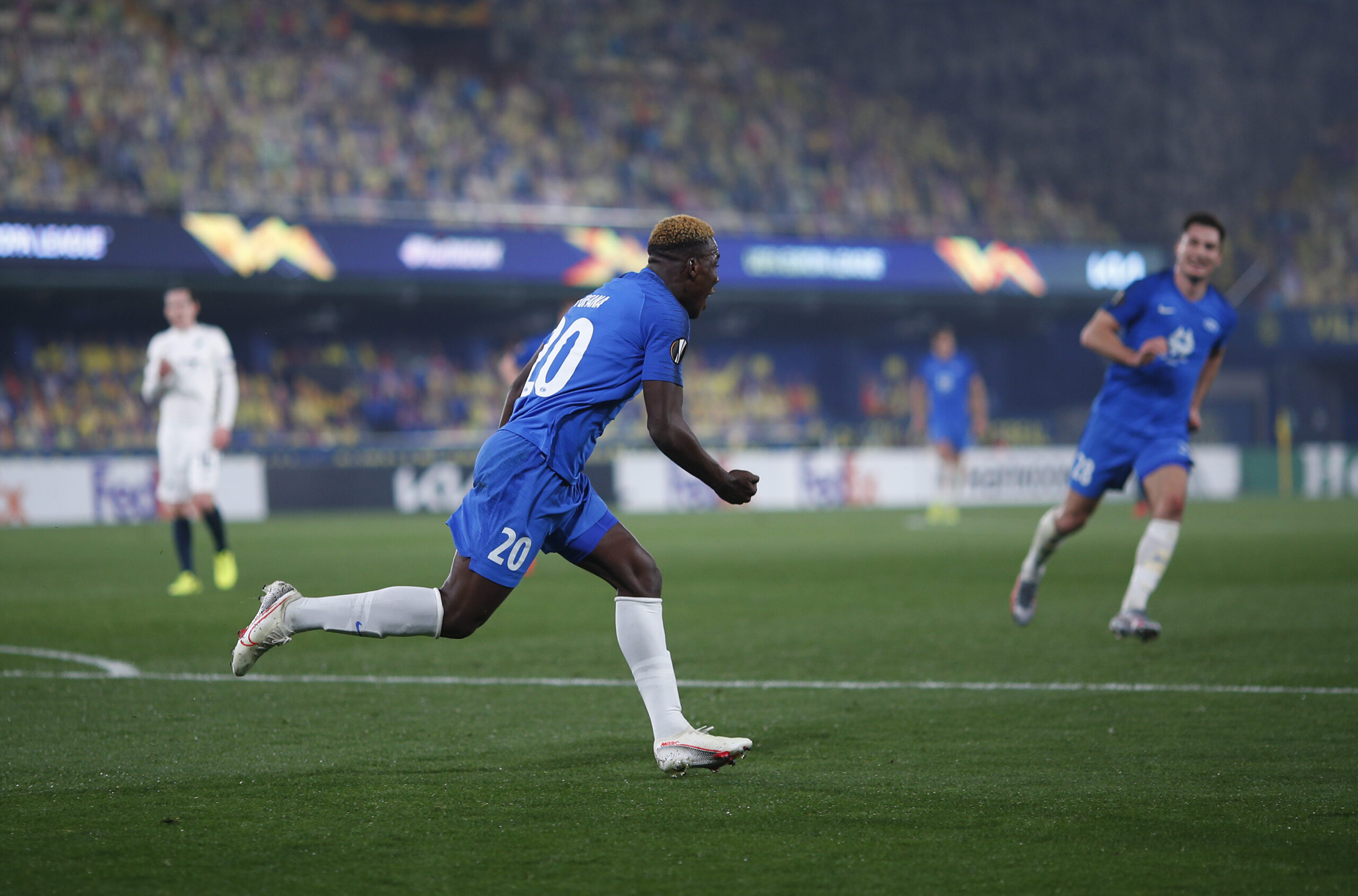 According to Fabrizio Romano, it is a done deal and the player will undergo his medicals today.

Fofana turns 21 today, and he gets a move to his dream club. The news comes a week after rumours of the London’s club’s interest appeared.

Fofana was of interest to Brighton & Hove Albion, but the movement of transfer chief Paul Winstanley from the Seagulls to the Blues changed things.

The Ivorian striker has scored 15 goals and created eight big chances in 24 Eliteserien appearances this season. These numbers have led clubs around Europe to notice him.

Fofana has netted two goals in four appearances in the Europa Conference League. He has scored 24 goals for Molde and recorded ten assists in 65 appearances.

Fofana’s Molde contract was until 2024, but Chelsea has found an agreement with the Norwegian club. He is now preparing to challenge himself in the Premier League.

It is unclear if Fofana will join Chelsea this January or continue his development on loan.

Chelsea are without striker Armando Broja for the rest of the season after he suffered an anterior cruciate ligament injury.

Manager Graham Potter has only Kai Havertz and Pierre-Emerick Aubameyang as striking options. The manager may target another forward.

Chelsea would love to add a more experienced option than Fofana but may struggle to find that profile in January.

There were links to Matheus Cunha, but he is close to joining Wolverhampton Wanderers. Teammate Joao Felix is also looking for a way out of Atletico Madrid.

The last option is Barcelona’s Memphis Depay, who is tired of playing second fiddle to Robert Lewandowski.