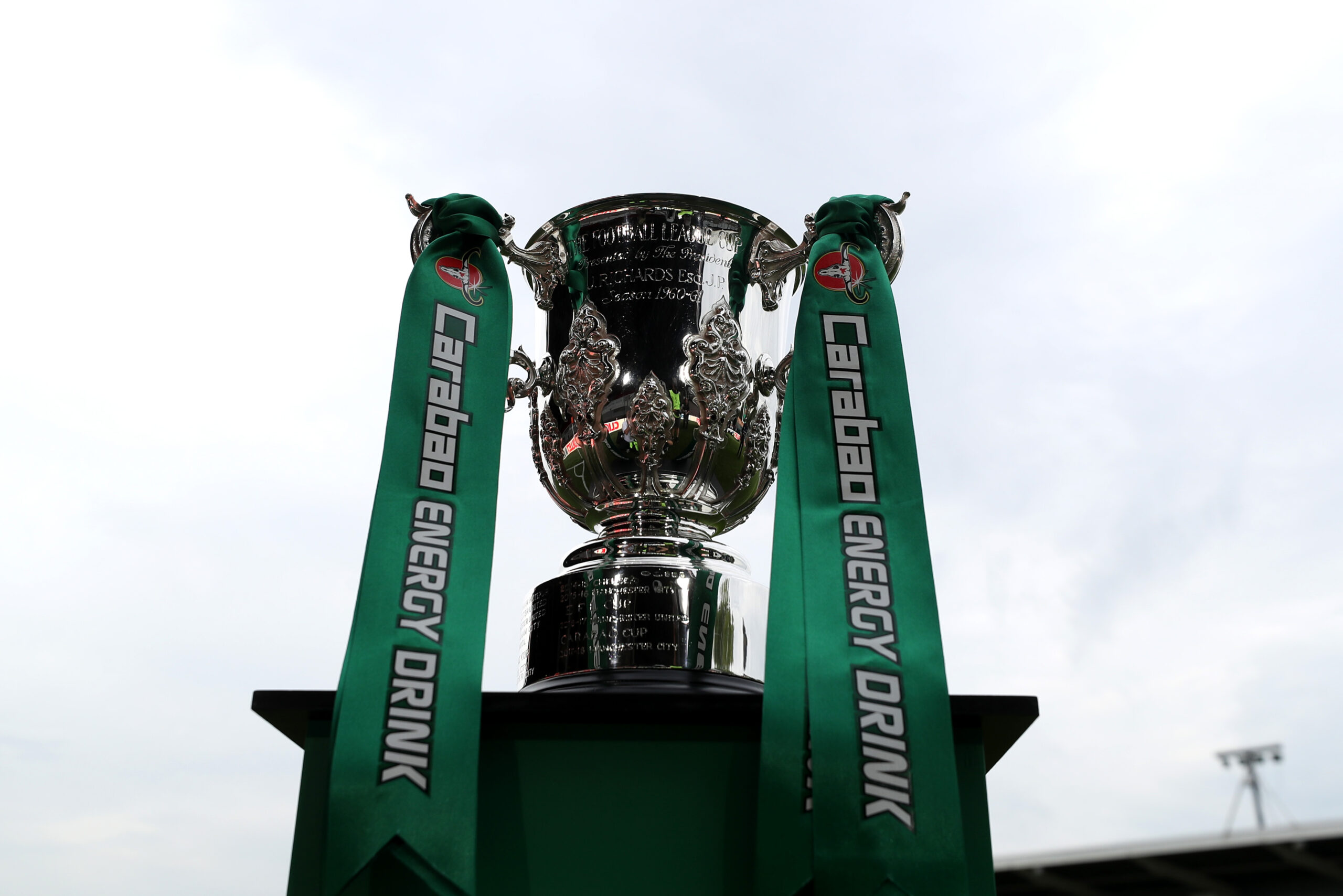 The draw for the quarter-finals of the Carabao Cup has been carried out.

Following an exciting set of last 16 games, just eight teams remain. The most high-profile fixture came at the Etihad Stadium, as Manchester City defeated holders Liverpool in a thrilling 3-2 victory.

Local rivals Manchester United are the only other ‘big six’ side still in the competition, having beaten Burnley on Wednesday.

Meanwhile, Charlton Athletic are the last non-Premier League side remaining. The League One outfit pulled off a shock in the last round, knocking out Brighton and Hove Albion on penalties.

Charlton’s reward for their upset was a trip to Old Trafford, as they will face Man United. This will be the first meeting of the two sides for almost 16 years.

As for Man City, they were drawn away to Southampton. The pair faced each other back in October at the Etihad Stadium, with the Cityzens comfortably winning 4-0.

The ties are set to be played on the week commencing January 9, 2023.