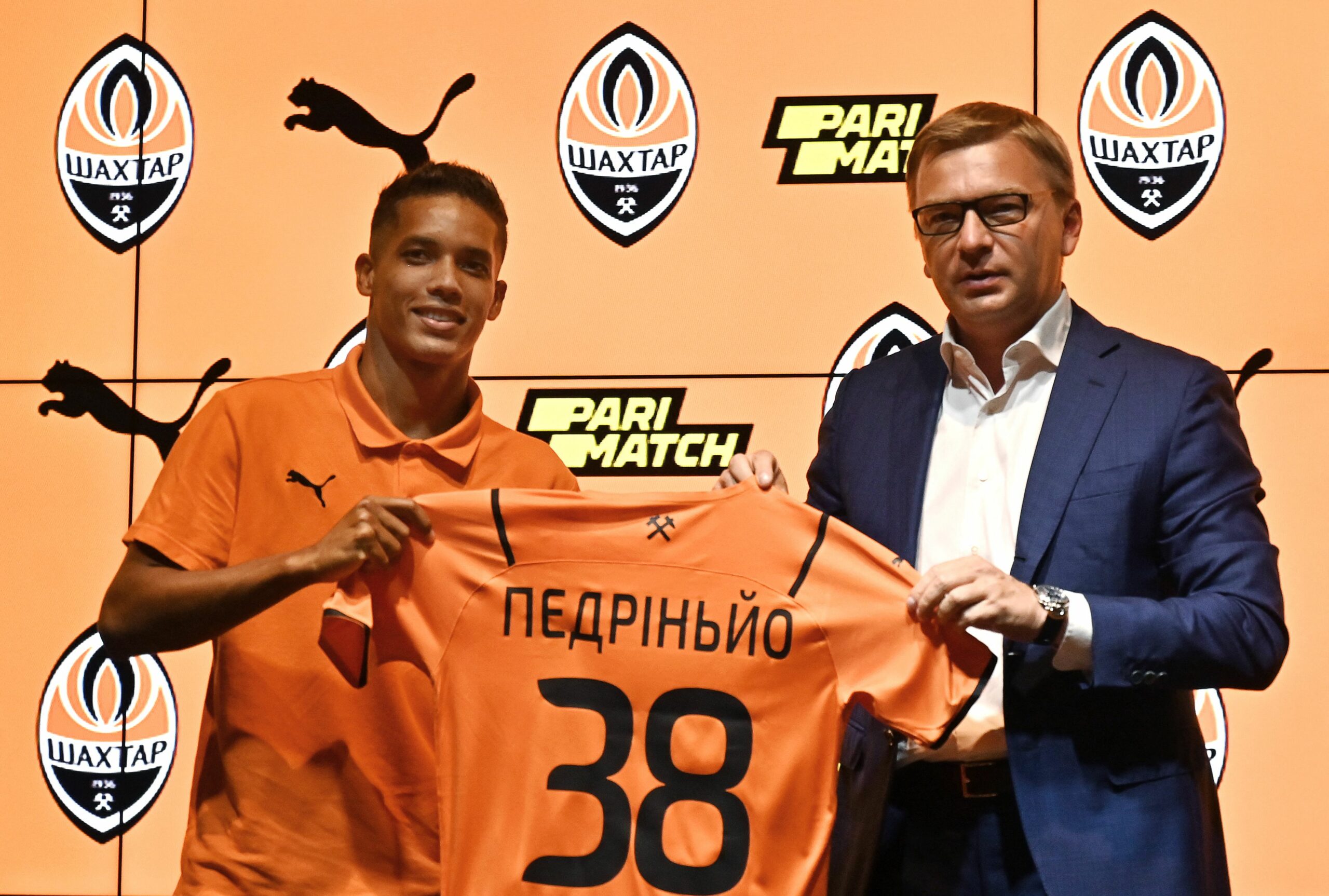 Ukrainian club Shakhtar Donetsk will take legal action against FIFA in the Court of Arbitration of Sport, according to club CEO Sergei Palkin (via the Sunday Times).

Shakhtar had filed papers against FIFA’s ruling that allowed foreign players to suspend their contracts in the war-torn country in July. The case will start tomorrow.

FIFA’s ruling allowed players to leave and join other clubs, leaving Shakhtar and other Ukrainian clubs without payment.

Shakhtar argues that the inappropriate measures applied by FIFA ultimately led to a massive loss of transfer income and a depletion of essential club revenues of around €40 million.

The thirteen-time Ukrainian Premier League champions had 14 foreign players on their books. With the club’s finances and the nation’s economy destroyed by Russia’s invasion of Ukraine, the club was hoping to make money from transfer sales.

They needed the money to revitalise their dying finances while assisting humanitarian efforts in the war.

FIFA knew the players would be apprehensive about playing for the club again. The club wanted time to negotiate sales and get their money.

However, because of the ruling, buying clubs only had to wait till June 30 to snatch players without paying a transfer fee.

“The Club seeks to claim back these losses, and FIFA should repay the damages for which it is liable.

“We expect FIFA to operate with the greatest standards of ethics, integrity, and governance.”

“We want fairness and justice. On one side, FIFA protects players, but it should also protect clubs.”

FIFA has failed to make any financial provisions for the Ukrainian clubs it has held back. The finances of these clubs are crumbling due to the ongoing war.

The league paused before restarting without fans. They suspend matches due to air raid sirens. These raids force players and officials to take cover in shelters.

To make matters worse, Shakhtar remains indebted to foreign clubs. They have to pay for players that have suspended their contracts.

Palkin gave an example of a player that was supposed to come from Italy. Due to the war, the player never came, yet Shakhtar must pay around €9m.

Shakhtar asked the player’s club to scrap the deal and sell to another club, but the unnamed club is threatening to report Shakhtar to FIFA.