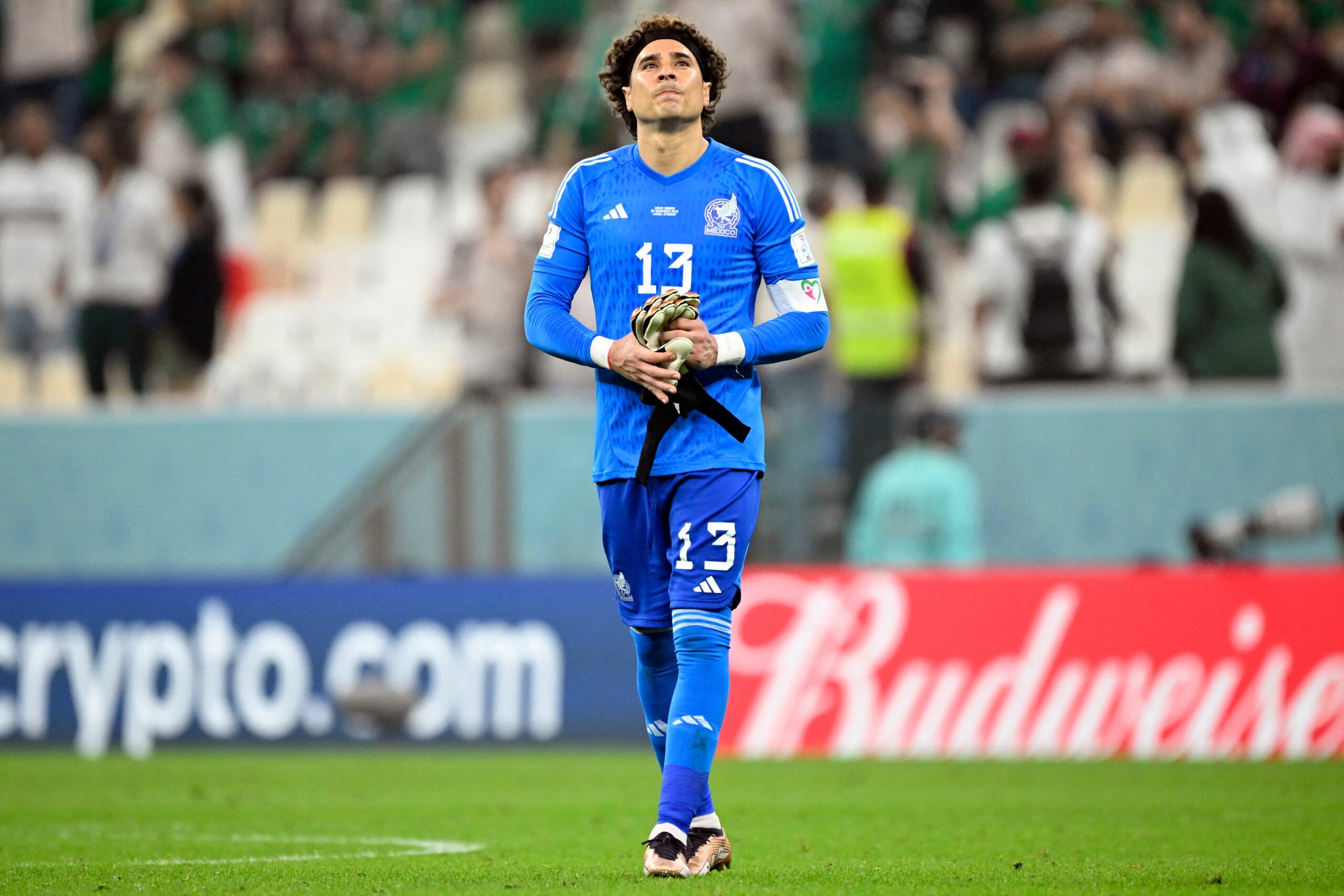 The Italian underdogs have finalised a deal for Ochoa, whose contract at Club America expires at the end of this month.

He has earned a reputation for performing well at the World Cup.

The 37-year-old saved a penalty against Polish striker Robert Lewandowski at Qatar 2022, although Mexico failed to get past the group stage.

Ochoa played for Standard Liege, Granada and Malaga before returning to his boyhood team Club America for his second spell.

He is also sixth in the most number of appearances for the Mexican national team with 134 caps.

Ochoa will sign a contract with Salernitana until the end of the season.

He is being brought in as a replacement for the first-choice goalkeeper Luigi Sepe, who will likely miss the rest of the season with an injury.

The Garnets narrowly escaped relegation last season, finishing 17th in the table, a point above the drop zone.

They have shown good progress this term, producing an emphatic win over Lazio while drawing against Juventus.

Salernitana, who are 12th in the table, will face AC Milan when the Serie A restarts after the World Cup break next month.

Davide Nicola’s side lost both of their games against Fenerbahce and Alanyaspor on their tour to Turkey.

Ochoa will need to settle quickly in Italy, with fixtures against Milan, Napoli and Atalanta awaiting in January.