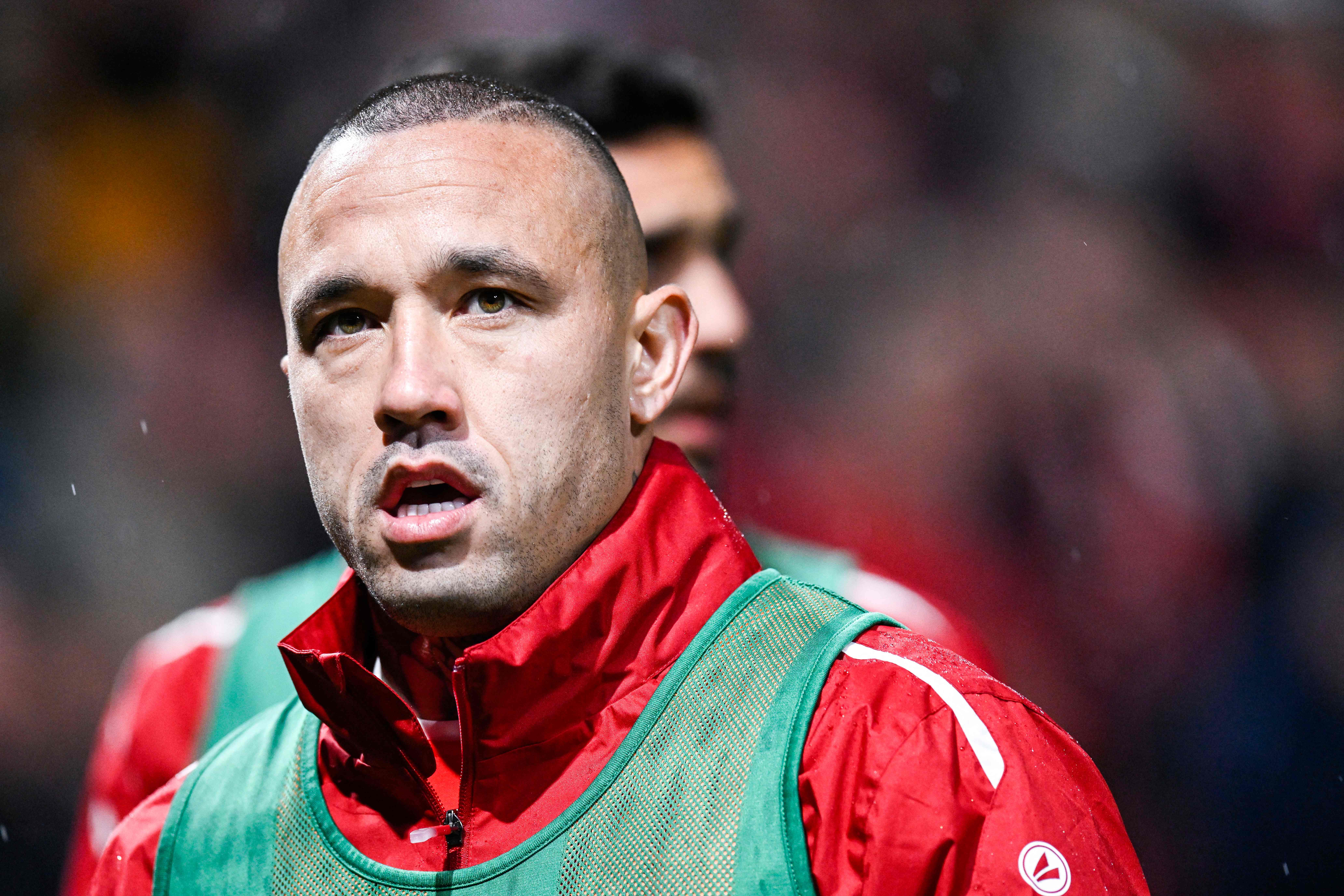 The 34-year-old midfielder has several clubs interested in securing his services including Cagliari and Inter Miami.

Club president Paul Gheysens signed Nainggolan two years ago, but things unravelled quickly. The club banished him to the ‘B ‘team after several cases of indiscipline.

Police officers caught Nainggolan driving under the influence with an expired license on the Rijnkaai. He also received a speeding fine.

They revoked his driver’s license for four months, and he spent time in jail.

In another incident, a video showed the former AS Roma midfielder mocking club owner Gheysens after the club’s roof gave away during an autumn storm.

Nainggolan was caught smoking a vape before a match against Standard Liege. He is a notorious smoker, something managers at his former clubs had to manage.

It is not Nainggolan’s first run-in with a club. At Inter Milan, he received a suspension for indiscipline.

Antwerp are third in the Belgian Pro League table under the stewardship of Mark Van Bommel.

The former Dutch international defensive midfielder arrived this summer and has led the club to the quarter-final of the domestic cup. They beat Standard Liege 4-0 in the round of 16.