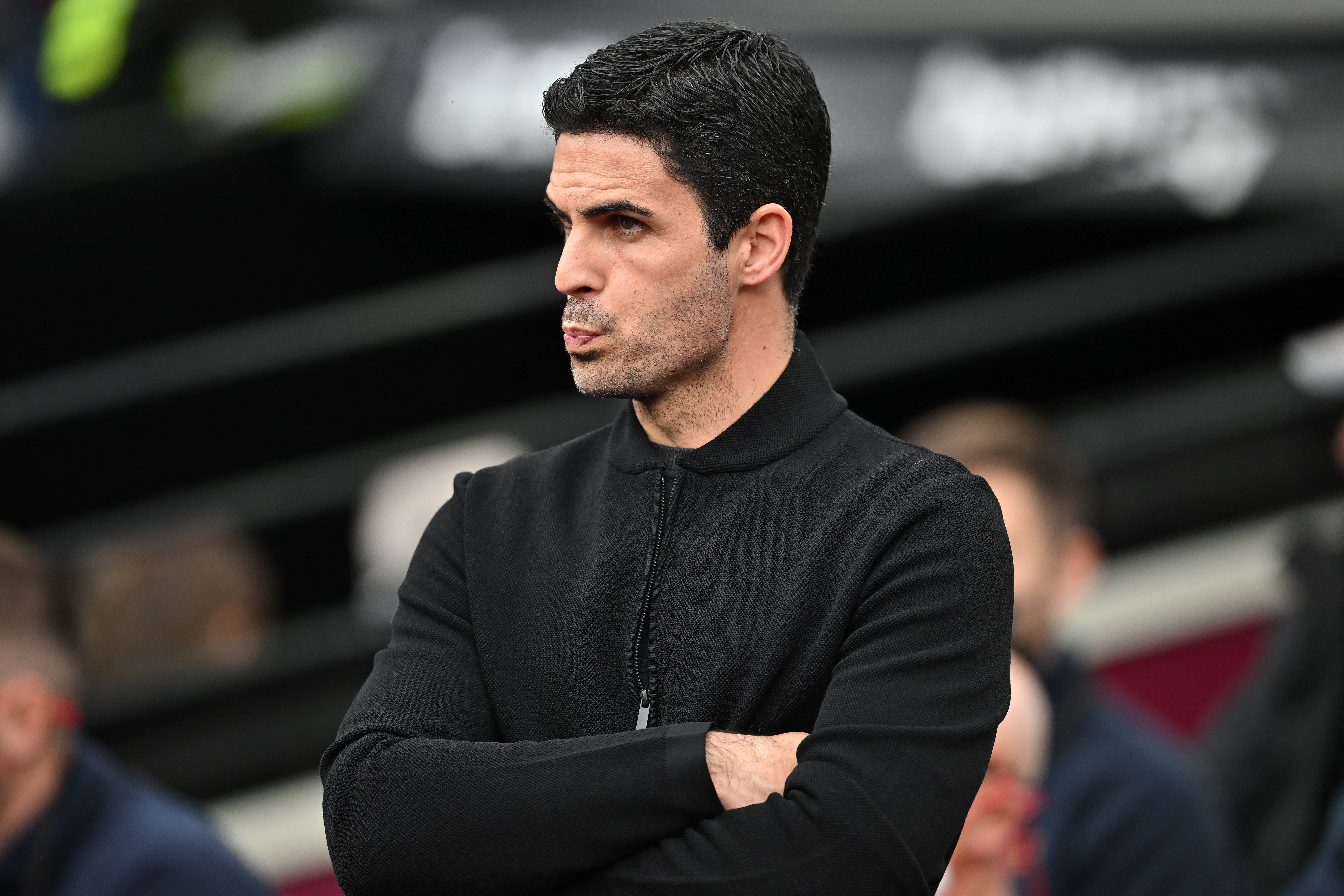 Arsenal manager Mikel Arteta has acknowledged that the club have suffered a huge blow following the knee surgery for Gabriel Jesus earlier this month.

The Brazilian picked up a knee injury during the 1-0 loss to Cameroon in the World Cup group stage and he subsequently underwent an operation for the same.

Jesus is now sidelined for three months and Arteta has accepted that the club are short in options in the forward department as Reiss Nelson is also injured.

Speaking to the Gunners’ official website today, Arteta said that it is impossible to replace Jesus as he brings something very different to the team up front.

However, he added that Eddie Nketiah has incredible qualities as well and the club also have other alternatives such as Gabriel Martinelli to lead the line.

He told Arsenal.com: “It’s a huge blow for us, obviously. He’s such an important player: he’s brought something very different to the team and it’s impossible to replace him. But we have other players, other alternatives and we’ll try to get that sorted. The transfer window is another option.”

“I think [Jesus] is a unique player but Eddie has incredible qualities as well for the way we want to play. We have other alternatives in that we can play Martinelli up front as well. We are currently a little bit short in terms of upfront positions but getting Emile back is going to be a big one.”

Nketiah was superb for Arsenal during the back end of last season. He registered five goals in the final seven league games, but it was not sufficient to deliver Champions League football.

The Gunners graduate has the chance to replicate the same in the coming weeks, but the club should still pursue a marquee striker in order to keep their title hopes alive.

Their lack of investment last winter cost them a top-four spot, and the hierarchy must avoid the same mistake.

Meanwhile, Martinelli played as a striker in his early Gunners career, but he has been transformed into a genuine left winger over the past 12 months with plenty of success.

The Brazilian has fared best cutting inside from the left flank with his strong dribbling skills. He is better off sticking to the role where he has looked most comfortable in his career.