Messi has secured the 2023 Ballon d’Or, but can PSG win the Champions League? 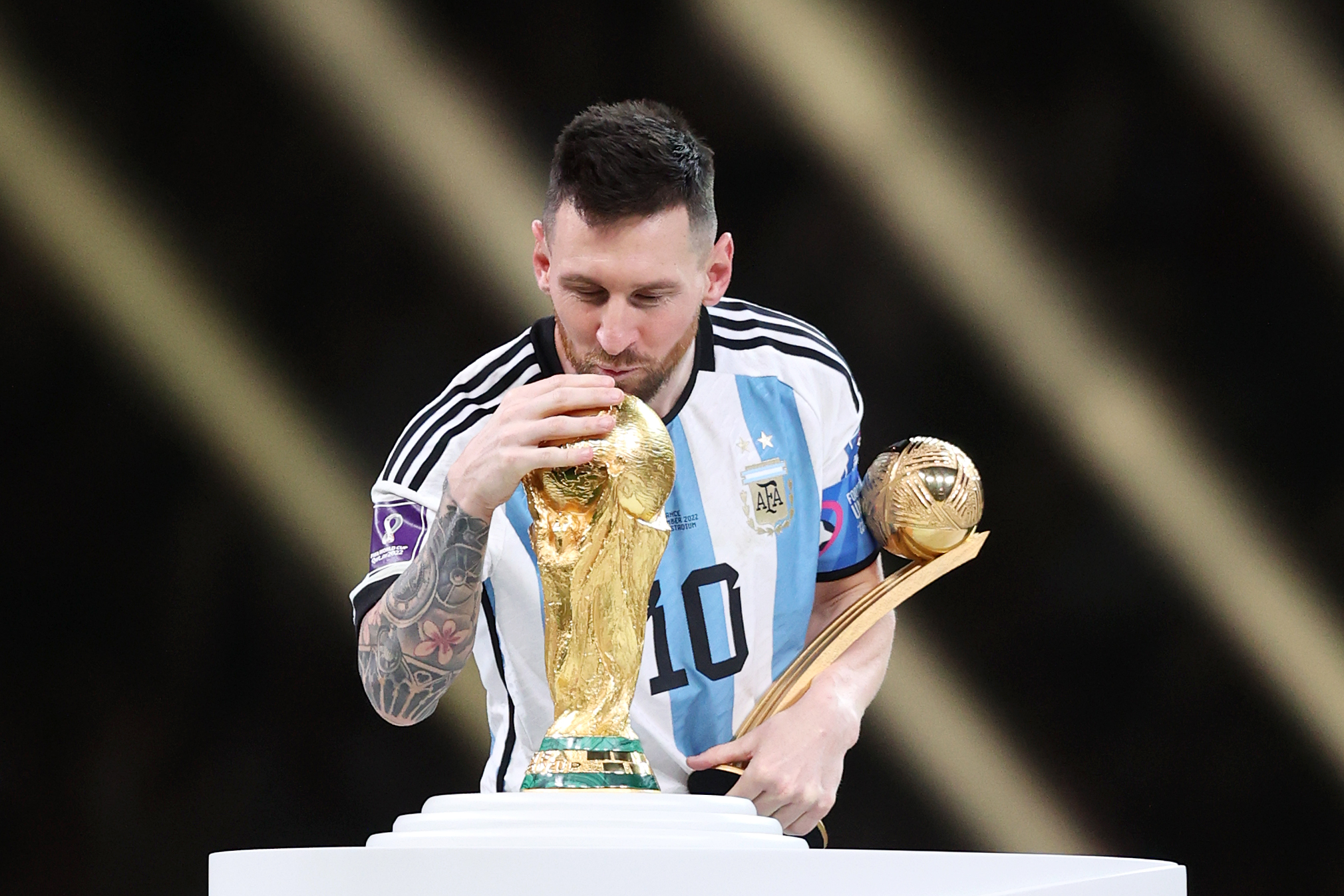 Lionel Messi finally won the World Cup trophy for Argentina, with the 35-year-old performing impressively in the final to guide his nation to the shootout win over France.

The former Barcelona star was the standout performer for La Albiceleste in the prestigious tournament in Qatar.

He contributed seven goals and three assists in seven games on his way to winning the Golden Ball award.

Messi is currently the top contender for the 2023 Ballon d’Or award, with the forward already notching 24 goals and 18 assists this season.

But now that he has achieved international glory, can he also help his club Paris Saint-Germain win the Champions League?

The Parisians have dominated Ligue 1, winning eight of the last ten league titles. However, the Champions League has eluded them.

The closest they came to winning the prestigious competition was in 2020 when they narrowly lost the final to Bayern Munich.

The French giants were knocked out in the semi-finals the following season before suffering elimination in the round of 16 at the hands of eventual winners Real Madrid last term.

PSG easily made it to the knockout stage after collecting 14 points in Group H this term, although Benfica pipped them to top spot after thrashing Maccabi Haifa 6-1 in the final game.

They will now come up against Bayern Munich in February in what is expected to be a very tough game for Christophe Galtier’s side.

Like Messi, Mbappe was in the form of his life at the World Cup, netting eight goals in the tournament to win the Golden Boot award. He also scored a hat-trick in the final that saw Argentina prevail over France on penalties.

Neymar notched two goals and an assist in his three appearances for Brazil in Qatar. The 30-year-old also made an impressive start to the 2022-23 season at Parc des Princes, bagging 15 goals across all competitions.

However, PSG’s defence doesn’t inspire a lot of confidence. The Parisians failed to keep a clean sheet in all six of their matches in Europe.

Sergio Ramos is a world-class defender but he is often outpaced, which leaves too much space behind him. Danilo Pereira has also failed to impress in central defence.

PSG can win the Champions League trophy this season with the Ligue 1 giants having so much quality in their ranks.

However, we still believe the most likely team to win the title is Manchester City who boast incredible strength in depth.