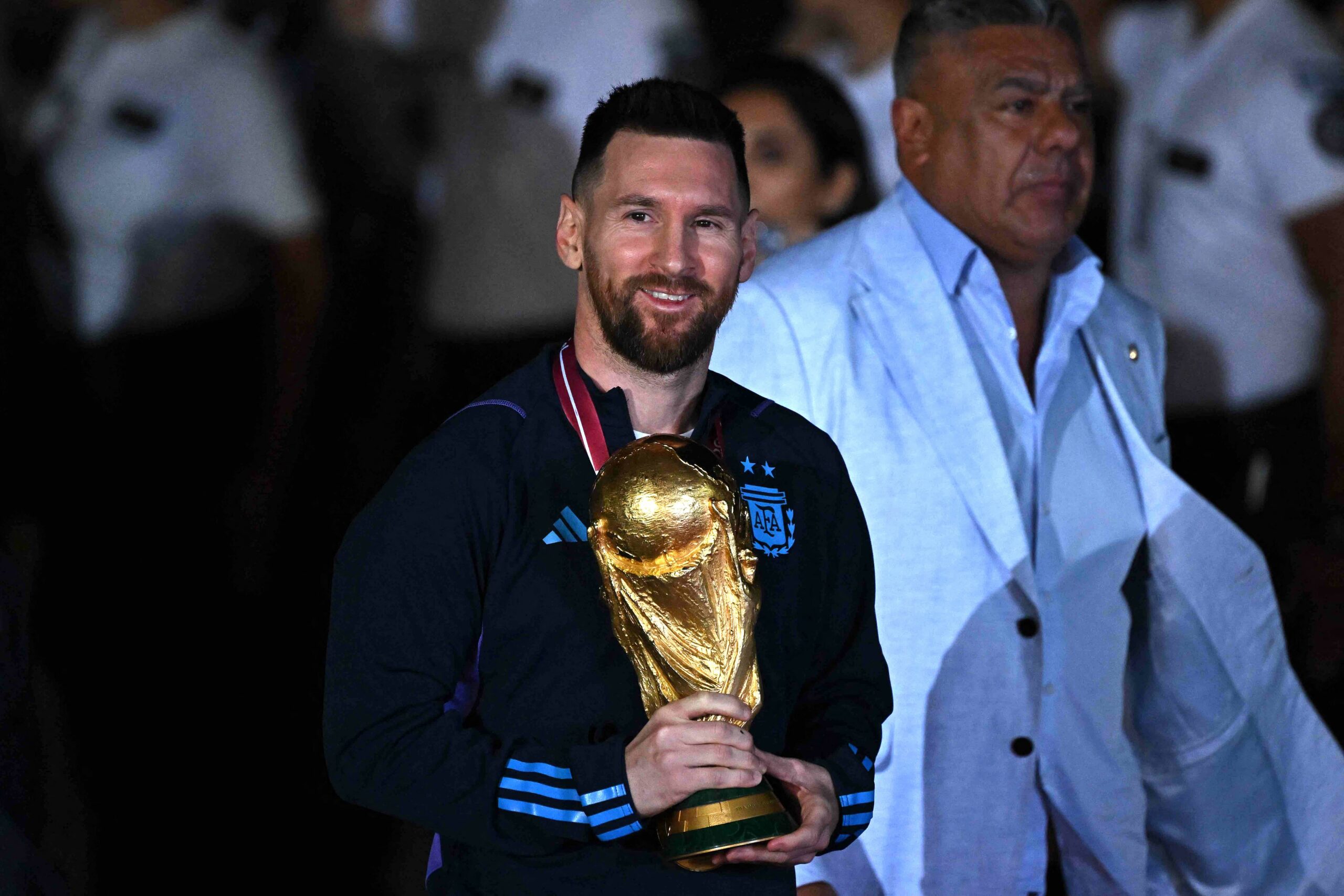 Lionel Messi and Paris Saint-Germain have reached a verbal agreement over the Argentine’s contract extension, according to Le Parisien.

PSG president Nasser Al-Khelaifi made no secret of his desire to keep Messi at the Parc des Princes with a new contract throughout the World Cup tournament in Qatar.

Messi’s initial two-year contract with PSG was set to expire at the end of the current campaign sparking interest from former club Barcelona and Inter Miami.

There were even reports that the David Backham-owned Major League Soccer club were confident of signing Messi after holding several talks with his father and agent, Jorge Messi.

However, PSG were also confident of keeping the 35-year-old despite interest and were in regular contact with his representatives throughout the World Cup.

Messi, who recently guided his country to glory after a topsy-turvy tournament, was reportedly not difficult to convince to extend his stay as he and his family have settled nicely into life in Paris.

The former Barcelona man has now agreed to extend his stay with the reigning Ligue 1 champions until 2024, ending speculation about his immediate future.

Messi has kicked on from his difficult start to life in Ligue 1 following his move from Barcelona last season as a free agent.

In a rather underwhelming campaign, the seven-time Ballon d’Or winner netted just six league goals but made up for it with 15 assists in 26 appearances. He also chipped in with five goals in seven Champions League games.

However, since adapting to life in France, Messi has enjoyed a revival under Christophe Galtier this season, netting 12 goals and providing 14 assists in 19 games across all competitions.

Messi played a key role in his country’s World Cup triumph, leading La Albiceleste to glory with seven goals, including two in the frantic final against France. He also chipped in with three assists.