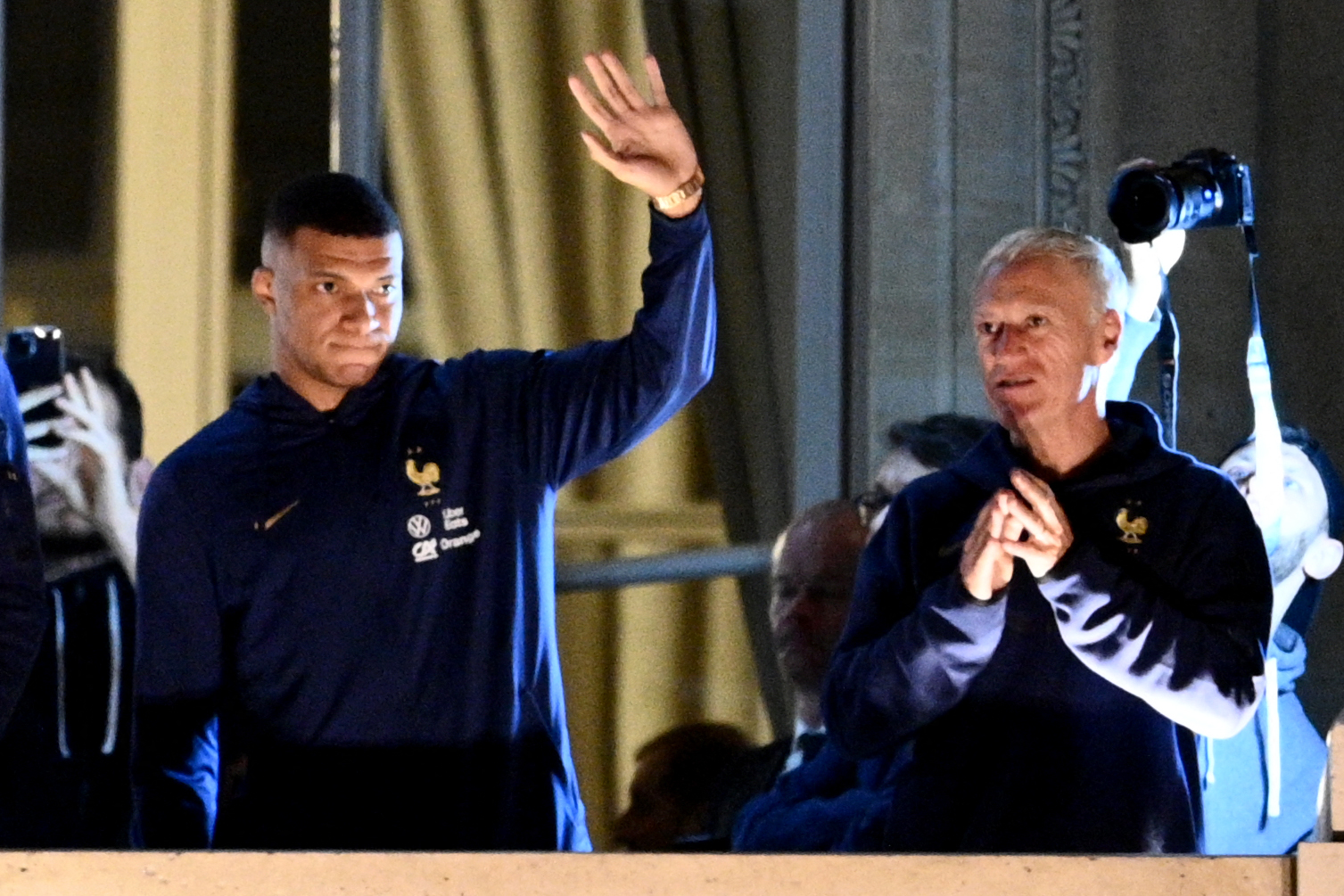 The 24-year-old finished his birthday celebrations yesterday before returning to the club this morning.

Mbappe won the Golden Boot at the World Cup after bagging eight goals and two assists. The former AS Monaco man was his team’s talisman at the tournament.

However, despite Mbappe’s hat-trick and successful spot kick in the shoot-out, Les Bleus lost their title to the South Americans.

Despite the defeat, Mbappe is ready to go again after three days of rest. He will resume training today.

Following France’s return home, Mbappe joined his nation’s World Cup celebration in Place de la Concorde. He had ten days off but decided to use only three of them.

PSG return to Ligue 1 action against Strasbourg. Julien Stephane’s side are 19th in the table. Despite punching themselves into an impressive sixth-place finish last season, they are now battling relegation.

No one expected Mbappe to feature for PSG, but his early return means he could play in the game.

PSG are currently unbeaten in the league and Mbappe is their standout performer, netting 19 goals and assisting five.

They secured qualification to the Champions League round of 16 without a blemish, but they face a massive tie against Bundesliga giants Bayern Munich.