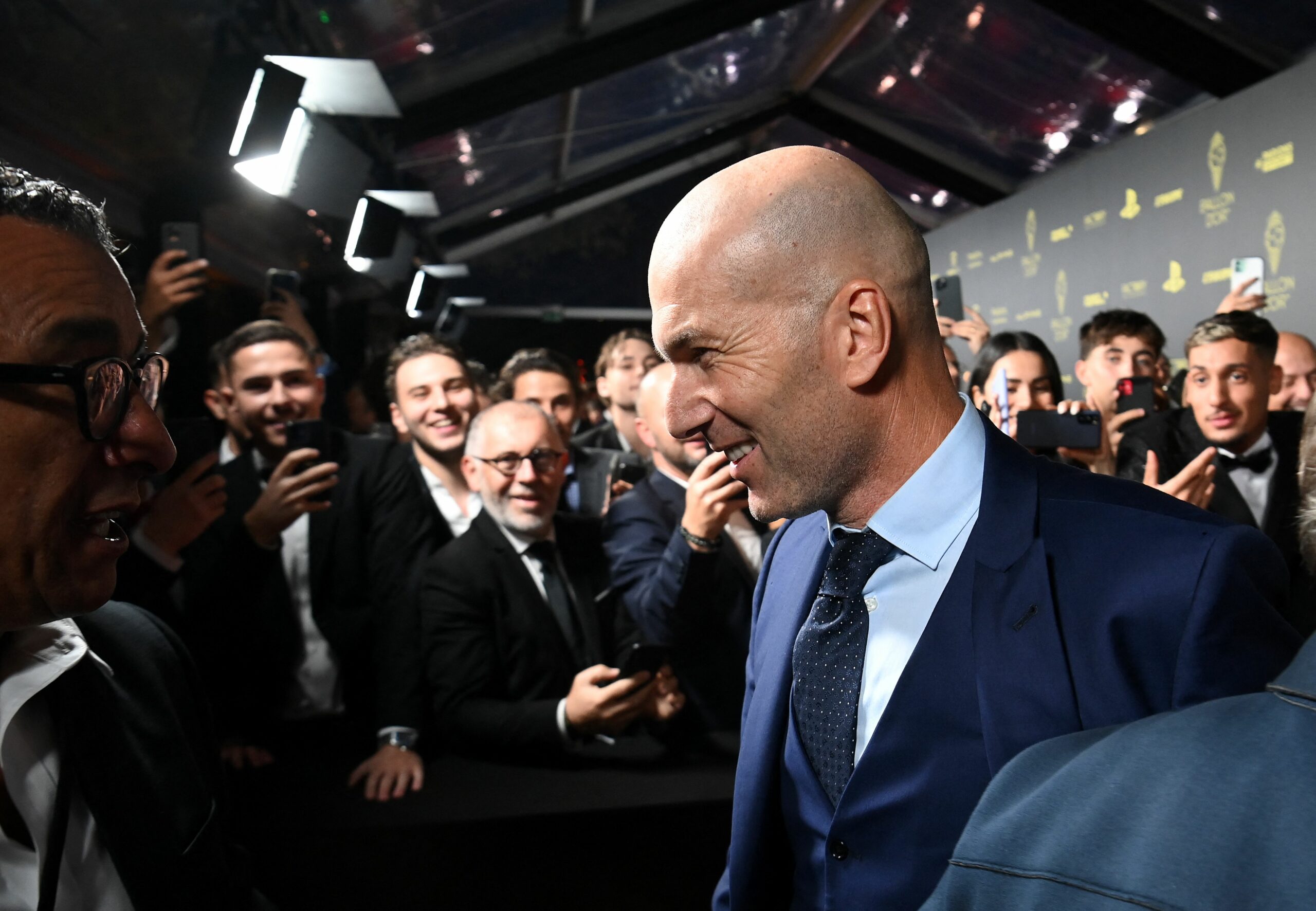 Serie A giants Juventus have set their eyes on former player Zinedine Zidane to replace Massimiliano Allegri if he leaves the club, according to Corriere dello Sport.

With Didier Deschamps now set to stay on as France’s head coach, Zidane will be open to offers.

He has rejected previous approaches from Paris Saint-Germain and Manchester United in anticipation of being offered the France job.

Deschamps won the 2018 World Cup and guided France to the Nations League title. Despite this, a series of poor results before the 2022 World Cup led to scrutiny of his position.

However, Les Bleus powered their way through to the finals, where they only lost on penalties against Argentina.

Deschamps is seeking an extension until 2026. French Football Federation (FFF) president Noel La Graet will likely grant him his wish.

Zidane is now looking for options, and top of the list is Juventus, with Allegri’s future up in the air. The former Bianconeri attacker is open to the job.

While Allegri’s men have improved after a poor start to the campaign, he may still leave the club owing to a reshuffle that saw the entire board of directors resign last month.

Juventus are under investigation for fraudulent financial practices and false communications to the market.

Zidane would accept an offer to step in depending on how matters go. There are also rumours about the return of the legendary Alessandro Del Piero.

The Frenchman was incredibly successful across two spells at Real Madrid. The 50-year-old moved through the club as Castilla manager and sporting director.

He then joined Carlo Ancelotti as an assistant as they won their tenth Champions League title.

Zidane then took the head coach job and led Madrid to three consecutive UCL titles before leaving the club.

The former France international returned for another stint and won his second La Liga title before leaving.