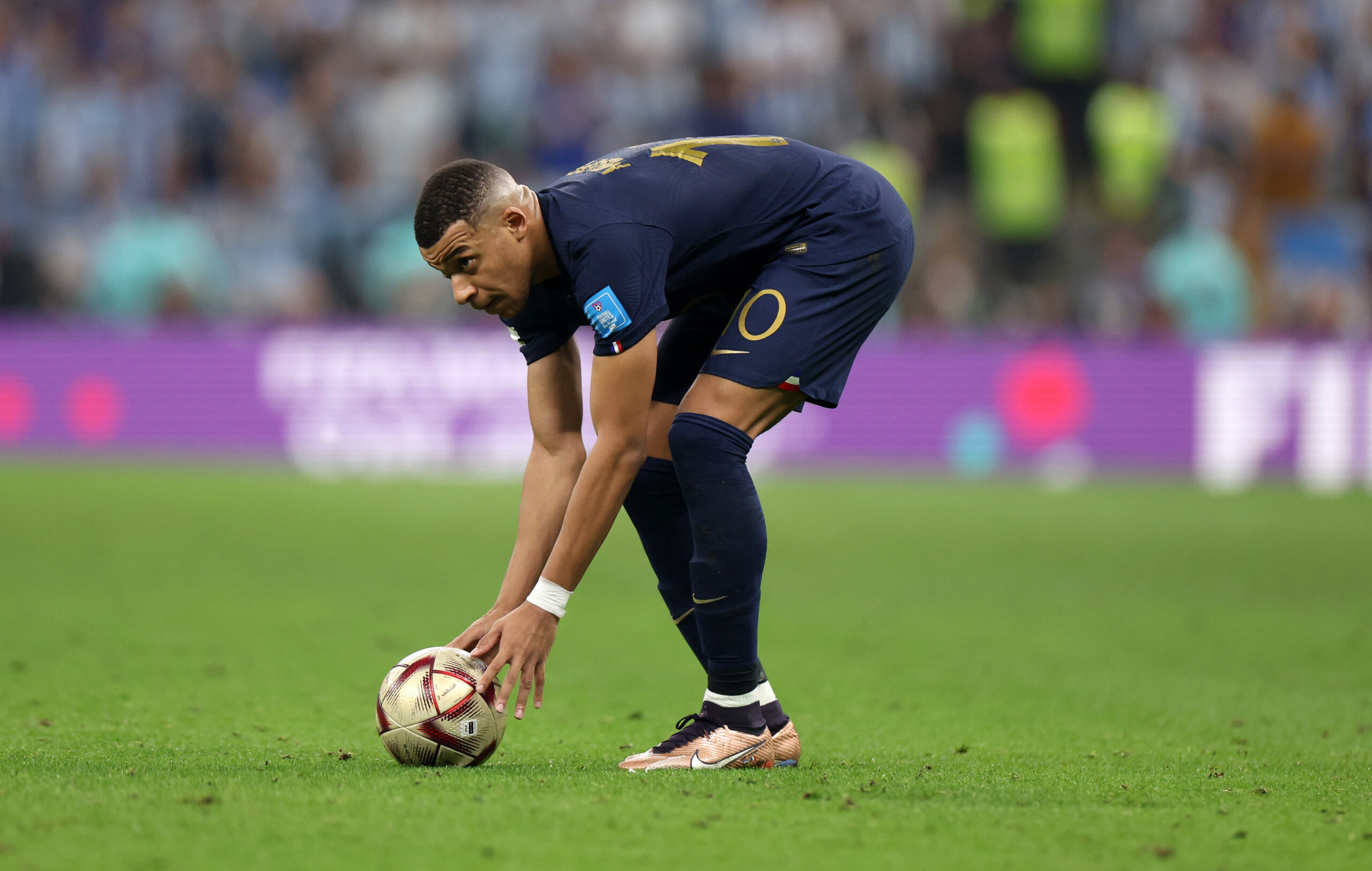 The 24-year-old returned to Camp des Loges early this morning despite having ten days off. He celebrated his birthday yesterday but is back with the club today.

Mbappe was also part of the team celebration in Place de la Concorde in Paris, and PSG expected him to take time off.

However, the former AS Monaco man said he is feeling better and is ready to go.

“Kylian has had a great World Cup,” Galtier said to PSGTV (via L’Equipe).

“This return is also a strong signal to everyone. He is a player that could have been disappointed to not lift the most beautiful of trophies, even if he was the top scorer in the World Cup.

“He wanted to come back quickly, be in contact with the group and prepare for the matches that are coming quickly. We are very happy to see him.”

Mbappe experienced loss after Les Bleus lost to Argentina in the World Cup final. He netted a hat-trick and converted his shoot-out penalty but didn’t get his second world title.

He will have to make do with his Golden Boot and Silver Ball awards. He scored eight goals and two assists, tallying his World Cup goals to 12.

He is now four goals away from all-time top scorer Miroslav Klose (16) and has at least two tournaments ahead of him.

Les Parisiens did not plan for Mbappe’s return, but he is reportedly ready to play. PSG will take on lowly Strasbourg on December 28, and he will feature in the game.

Teammate Achraf Hakimi also returned early despite having a break. The defender was part of Morocco’s historic run to the semi-final in Qatar.

Hakimi watched Mbappe live as France took on Argentina before joining Morocco for celebrations in the capital city of Rabat. He is now back in Paris and raring to go.