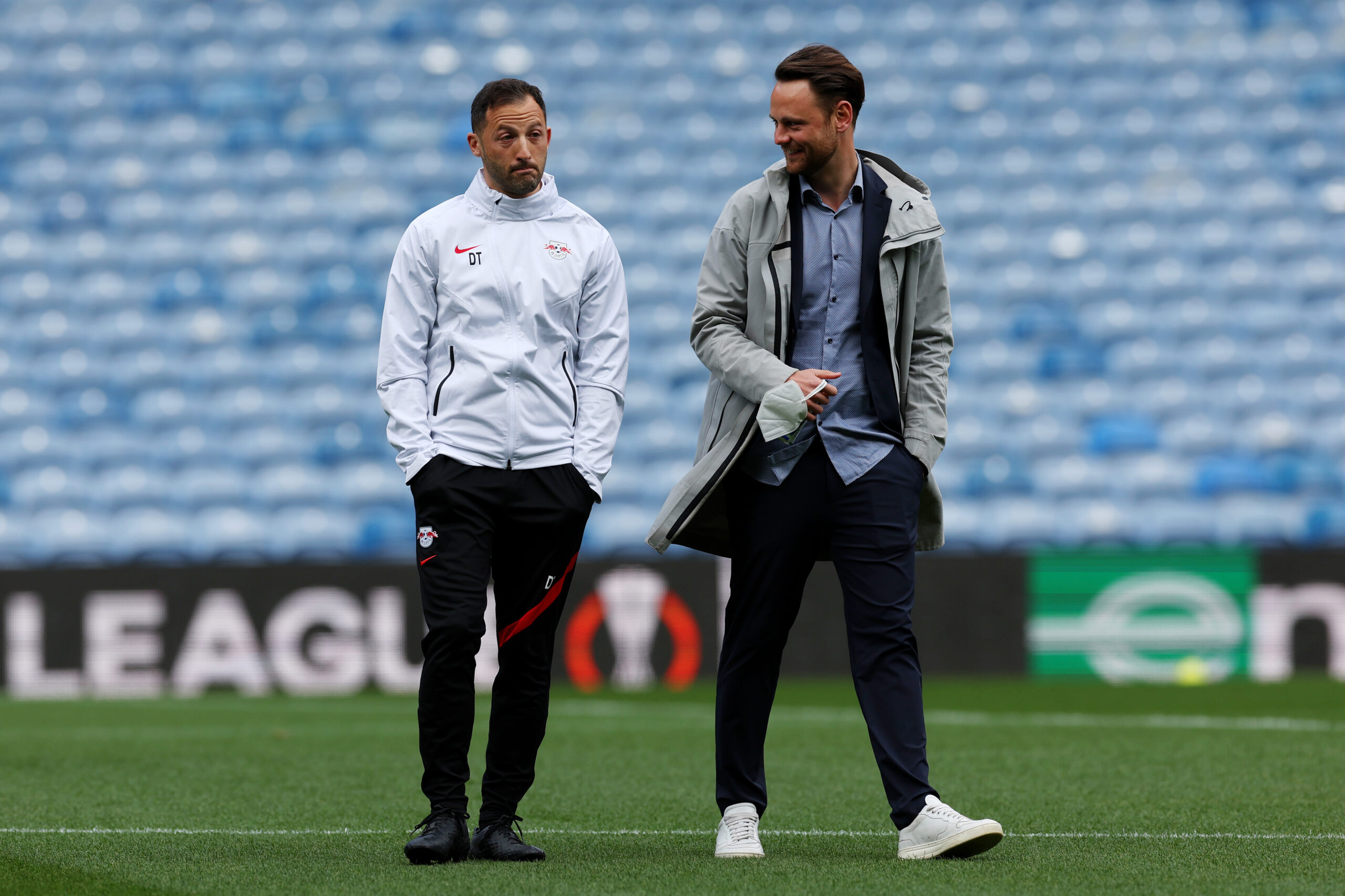 Chelsea have announced the appointment of Christopher Vivell as the club’s technical director.

The 35-year-old left RB Leipzig in October, where he operated in the same capacity.

He will replace Petr Cech and Marina Granovkaia after the pair’s departure from the club. Chelsea co-owner Todd Boehly took over the sporting director duties following their exits.

“Chelsea are building the most exciting project in global football, and I’m extremely proud to be joining the club,” Vivell said.

“There is so much potential for the club to continue to succeed, develop and grow.

“Under the new ownership, Graham Potter and the broader sporting team, there is a clear and sustainable philosophy underpinned by performance analysis, data and innovation, and I am looking forward to playing a part in that.”

Vivell was responsible for scouting and recruitment across all age groups at Leipzig. His expertise has helped establish Leipzig as a top club in Germany.

Vivell was a chief scout at TSG Hoffenheim before joining Salzburg, where he spent five years. He was in charge of scouting and recruitment.

Boehly has mentioned his admiration for Red Bull’s sporting multi-club model. It was no surprise when he started targeting Leipzig’s top guns following his arrival at the club.

Vivell, a sports science graduate of Karlsruhe’s Institute of Technology, will start his new duties at Chelsea immediately.