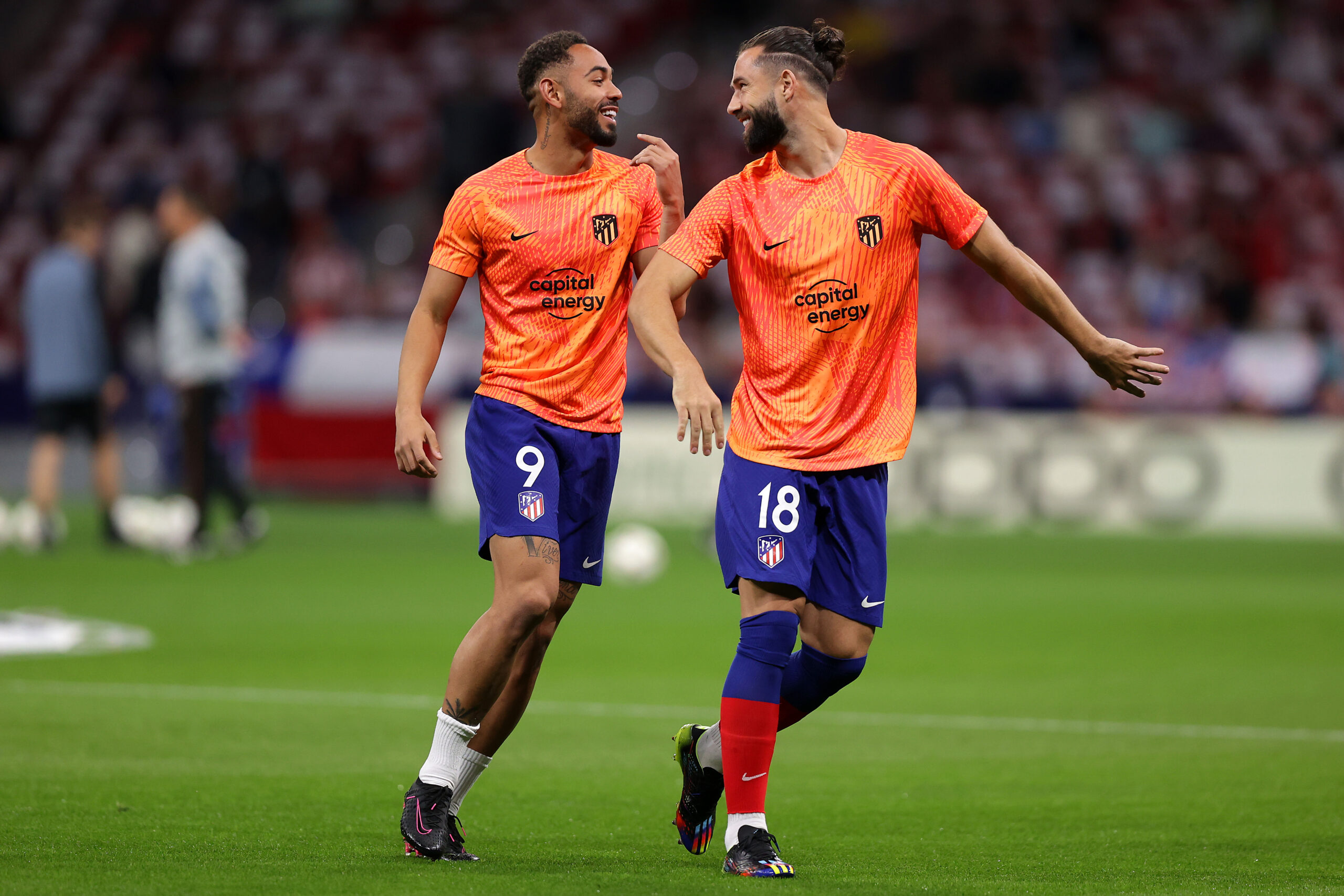 The latest La Liga news says the two clubs have reportedly reached an agreement and the forward is set to undergo a medical at Molineux.

His teammate Felipe could also follow the 23-year-old to the Midlands, with his current contract expiring at the end of the season.

He has struggled for game time this season, making only three appearances across all competitions under Diego Simeone. The defender’s contract will not be extended and he will depart soon.

According to reputed journalist Fabrizio Romano, Atletico are trying to find a solution for Felipe who has been on their books since 2019.

Wolves are reportedly pursuing a deal for the experienced defender while a few Brazilian clubs are also keen on him.

Felipe would be a good signing

Felipe joined Atletico in 2019 from Porto. He has 112 appearances across all competitions for the club, scoring four goals.

The Brazilian boasts plenty of experience and is highly rated for his aerial duels, ball interception and tackling.

They need defensive reinforcements and Felipe looks to be a good fit for their requirements.

Wolves have struggled during the early part of the season and are currently bottom of the Premier League.

Improving their squad during the January transfer window will be crucial to their hopes of avoiding relegation.