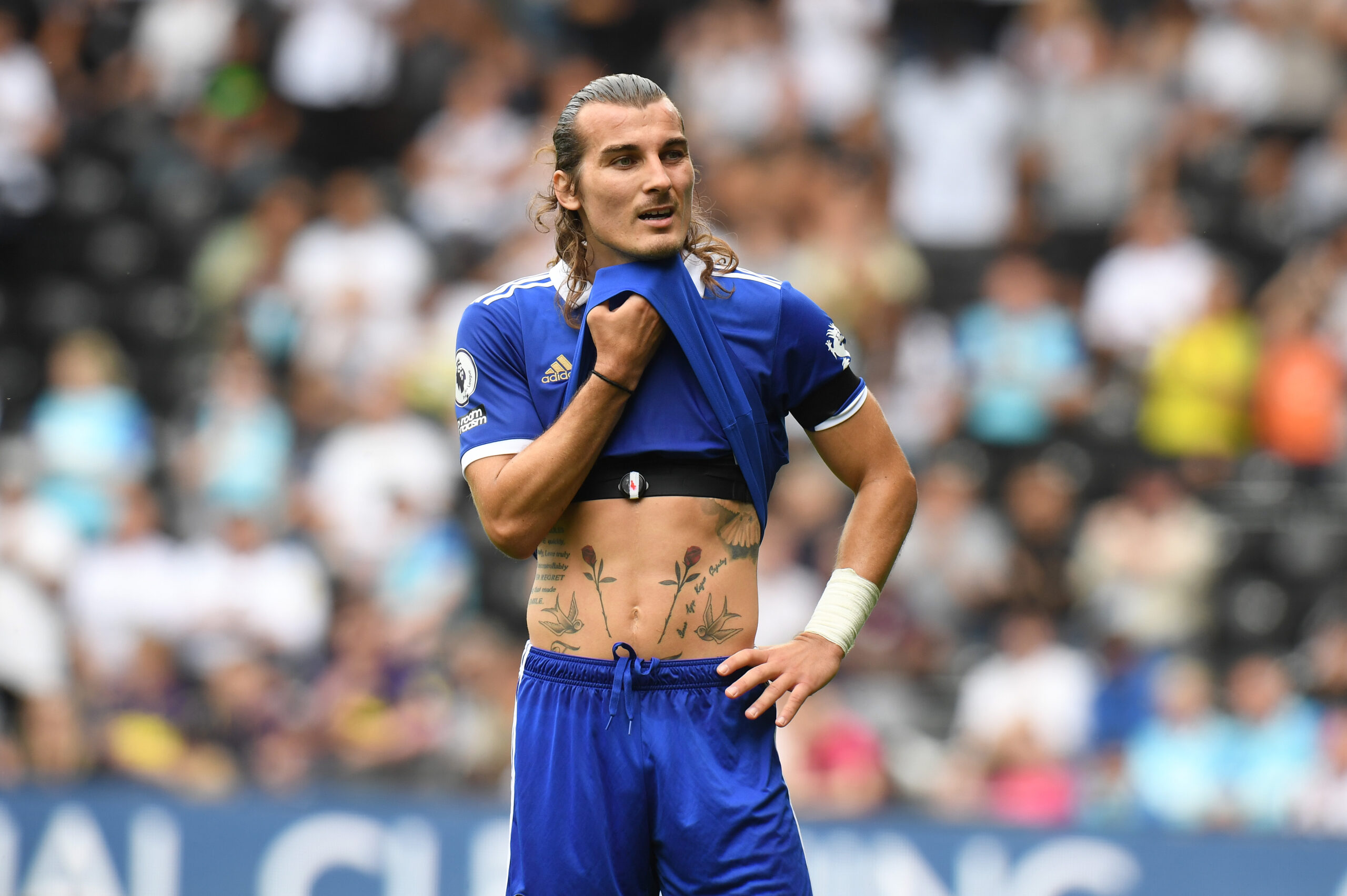 Atletico Madrid are close to securing a move for Leicester City defender Caglar Soyuncu, according to a report from Marca.

The Turkish defender’s future has been thrown into jeopardy after falling down the pecking order at the King Power Stadium this season, making only one Premier League appearance.

Soyuncu was previously considered one of the best centre-backs in the Premier League, but he has now lost his place under Brendan Rodgers.

The Foxes appear to have no intention of keeping the Turk beyond next summer when his current deal runs out.

Despite competition from top clubs, Atletico have won the race for the 26-year-old. They plan to bring him on a free transfer at the end of the season.

However, the report also adds that Los Rojiblancos could consider signing Soyuncu in January if they lose Felipe and Mario Hermoso.

Felipe looks to be on his way out of Wanda Metropolitano as reports of his exit continue to circulate.

The Brazilian defender is out of contract next summer, but Atletico are open to letting him leave in the January transfer window.

Wolverhampton Wanderers have approached Felipe in addition to the clubs from his homeland.

Hermoso also faces an uncertain future, having suffered from a lack of game time this season.

Soyuncu is part of Atletico’s overhaul following a dismal 2022/23 campaign, where they crashed out of the Champions League at the group stage and failed to secure a place in the Europa League.

Los Rojiblancos are set to lose Matheus Cunha, who has an agreement with Premier League club Wolves over a January move.

Colchoneros are also looking to cash in on Joao Felix, who has decided to move on from the capital club after falling out with Simeone.

However, the only complication is their €100 million valuation, as most clubs would generally struggle to fork out such a fee midway through the season.