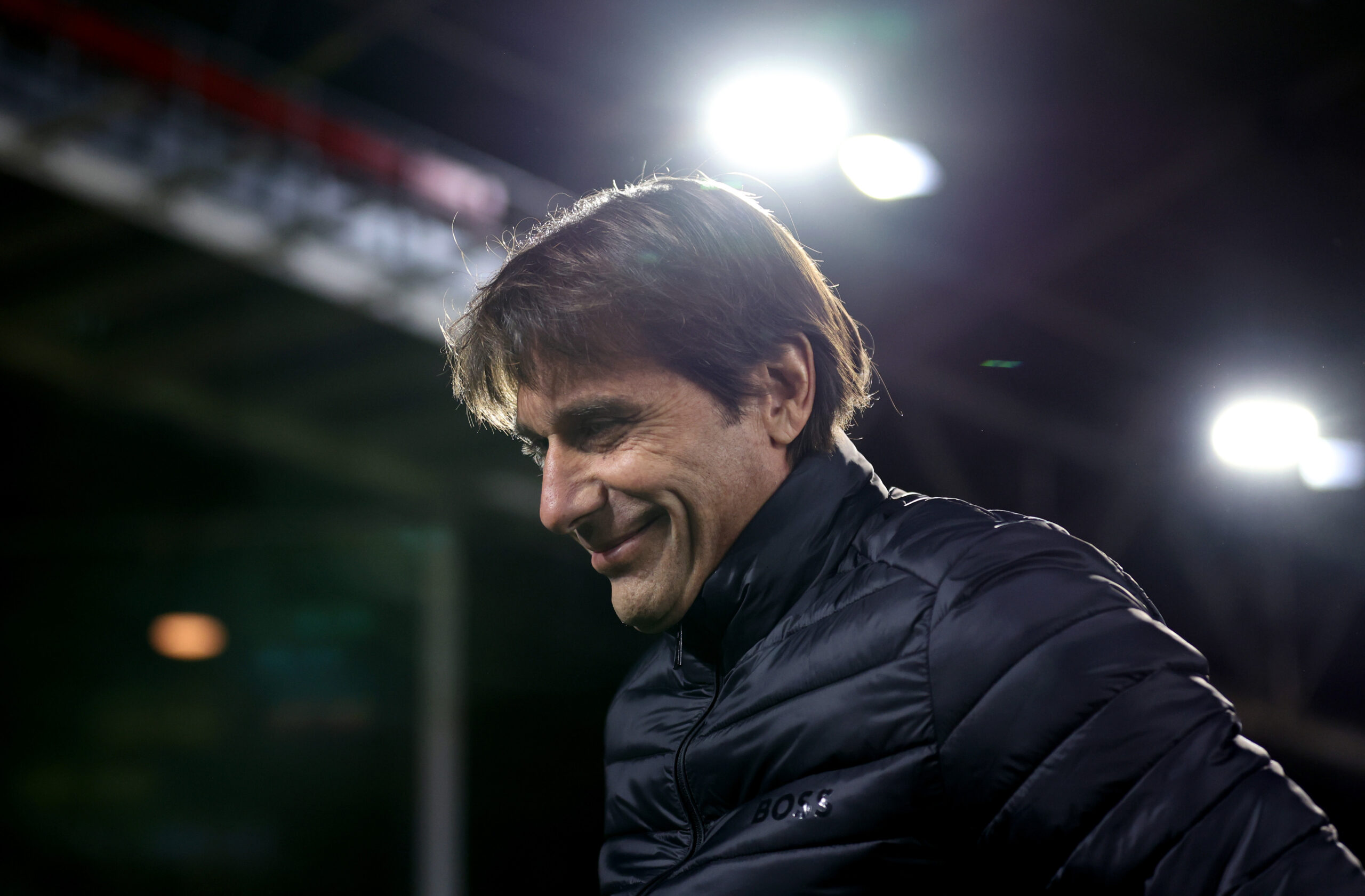 Premier League club Tottenham Hotspur are offering Antonio Conte a £1 million-per-year pay rise to keep him in London, according to The Telegraph.

The 49-year-old is already one of the highest-paid managers in the world, but Tottenham are keen to give him more incentive to stay at the club.

The Italian is in no hurry to sign the new contract. He wants assurances that the club will continuously back him in the transfer market before signing.

Tottenham will wait anxiously for Conte’s response to their offer. The former Chelsea and Juventus boss wants to compete for the Premier League title and other top honours.

There is also the issue of Conte’s family to consider. When he returned to Italy to join Inter Milan, his family moved with him, and they are still there.

Conte’s family was previously not with him at Chelsea, and he coped with this arrangement, but they later joined him in London.

Tottenham want Conte to re-sign as soon as possible, with his contract ending at the end of the season. The London club can extend it by another 12 months.

Conte joined Tottenham in 2021 on a deal worth £15 million a year. He guided the club into the fourth position in the table and secured Champions League qualification.

He has them locked in the top four again this term and has secured qualification from their UCL group. Tottenham believe that he can guide the club towards titles.

Tottenham want to show Conte they mean business by signing two players in January. They plan to add a defender and creative player to the squad.