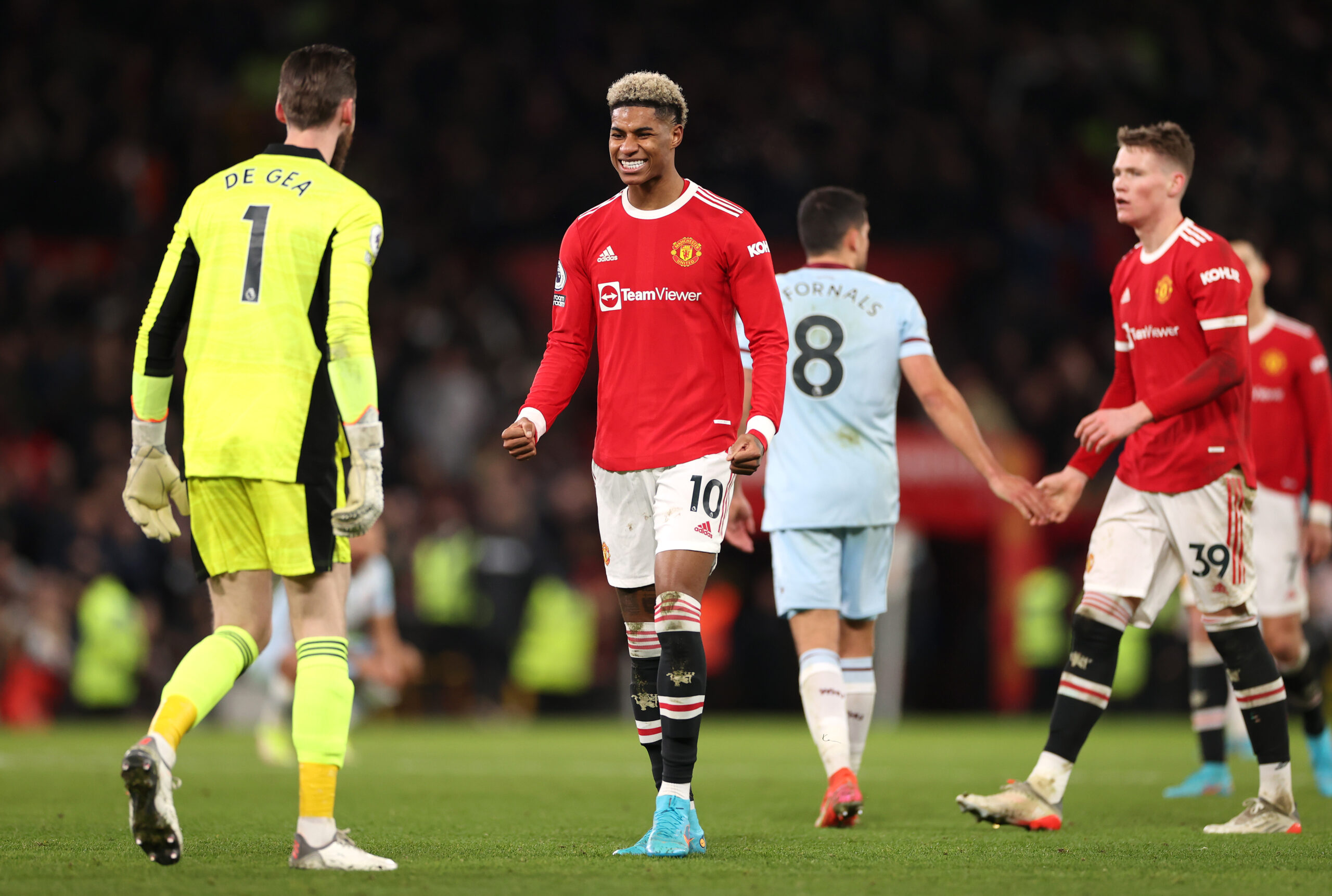 Manchester United have triggered a one-year extension clause to extend the contracts of Marcus Rashford, Luke Shaw, Diogo Dalot and Fred until the end of next season, according to The Athletic.

The quartet would have been free to open talks with other clubs when the transfer window opens next month, with their initial contracts expiring at the end of the season.

However, United have bought themselves more time to address the futures of those players.

Rashford has been strongly linked with a move away from Old Trafford, with Real Madrid and Paris Saint-Germain sniffing around the United academy star after his resurgence this season.

After recapturing his form, the 25-year-old has become a key figure in Erik ten Hag’s team, scoring eight goals in 19 appearances across all competitions.

He also played an important role in England’s run to the World Cup quarter-finals, finishing the tournament as the Three Lions’ joint-top scorer with three goals.

However, United must now convince Rashford to commit his long-term future to the club or risk losing him next summer.

The Englishman has stalled over a new deal at Old Trafford, with reports suggesting United may have to break their wage structure to keep the forward.

Rashford could also decide to run down his contract over the next 18 months and leave as a free agent.

David de Gea’s contract is also due to expire at the end of the season, but United are in talks with the Spaniard over a new deal rather than trigger an extension.

De Gea is currently one of United’s highest-paid players on a reported £375,000-a-week contract, but the club wants the 32-year-old to sign a new deal that could see him take a considerable pay cut as they look to balance their wage bill.

He joined United in 2011 and has racked up over 500 appearances for the club. He was the only one of the quintet not selected by his country for the World Cup.