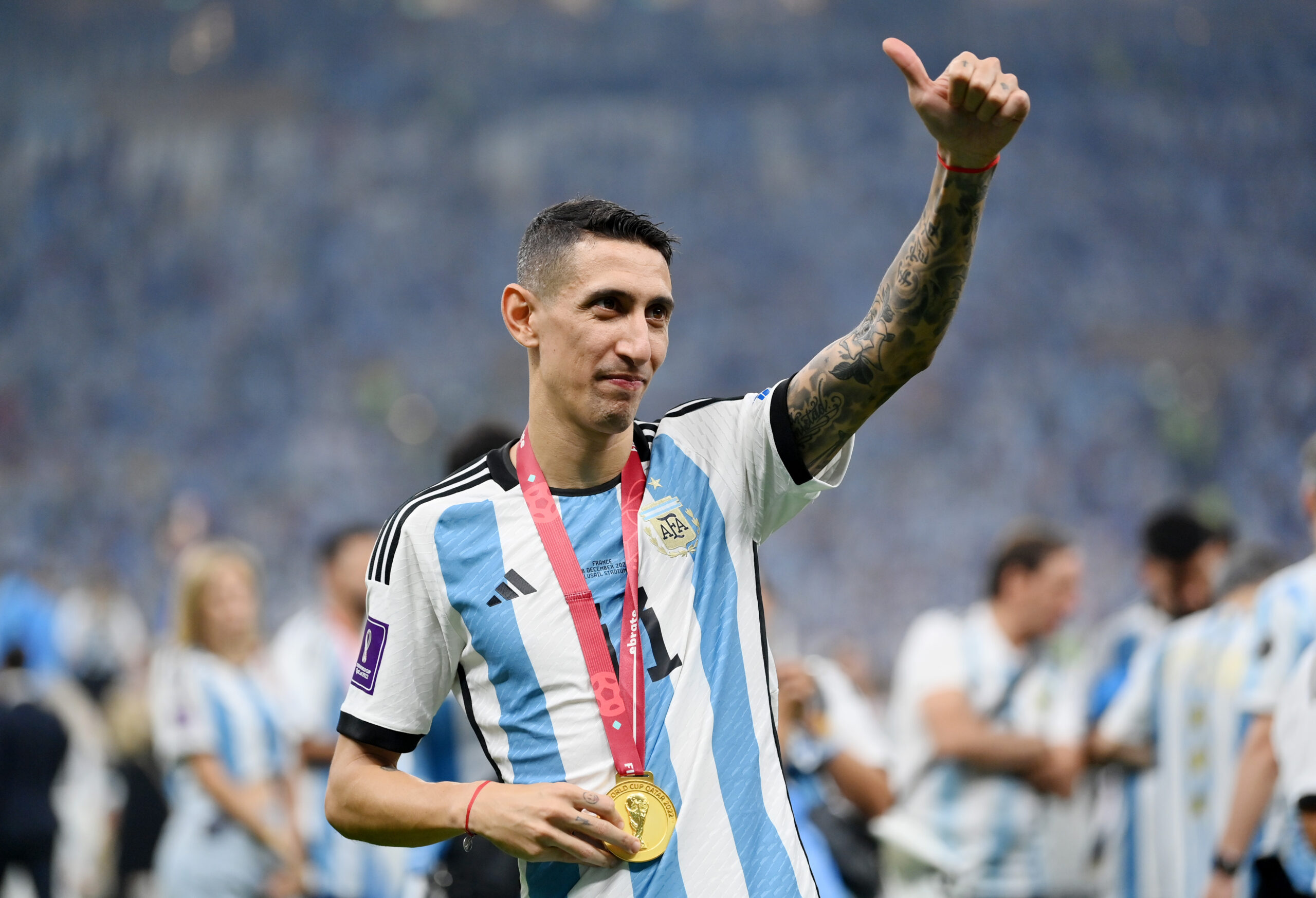 Angel Di Maria continues to be the talk of the town after helping Argentina win the World Cup 2022 with his incredible performance in the final against France.

The 34-year-old was arguably the best attacker for La Albiceleste, winning the penalty for Lionel Messi’s first goal before scoring the second by finishing off Alexis Mac Allister’s brilliant pass.

Di Maria maintained his reputation of rising to the occasion in big games, as was the case in the Copa America final against Brazil last year, where he scored the only goal of the game.

The Bianconeri are planning to reward the Argentine winger with an extension, with his current deal expiring next summer, according to La Gazzetta dello Sport.

Di Maria moved from Paris Saint-Germain to Juve on a free transfer last summer. He was signed as a replacement for his compatriot Paulo Dybala, who quit the Turin giants for AS Roma.

The first half of this season didn’t go well for Di Maria, who missed a chunk of games through injuries.

He received some stick from the fans for his red card incident against Monza and for expressing his desire to play for his boyhood club Rosario Central, which sparked the rumours of his exit in January.

However, the former Benfica star has revived his form at the World Cup, and the Old Lady are hoping he will have a similar impact in the second half of the season.

Sitting third in the Serie A table, Massimiliano Allegri’s men will face Cremonese when the league resumes next month.