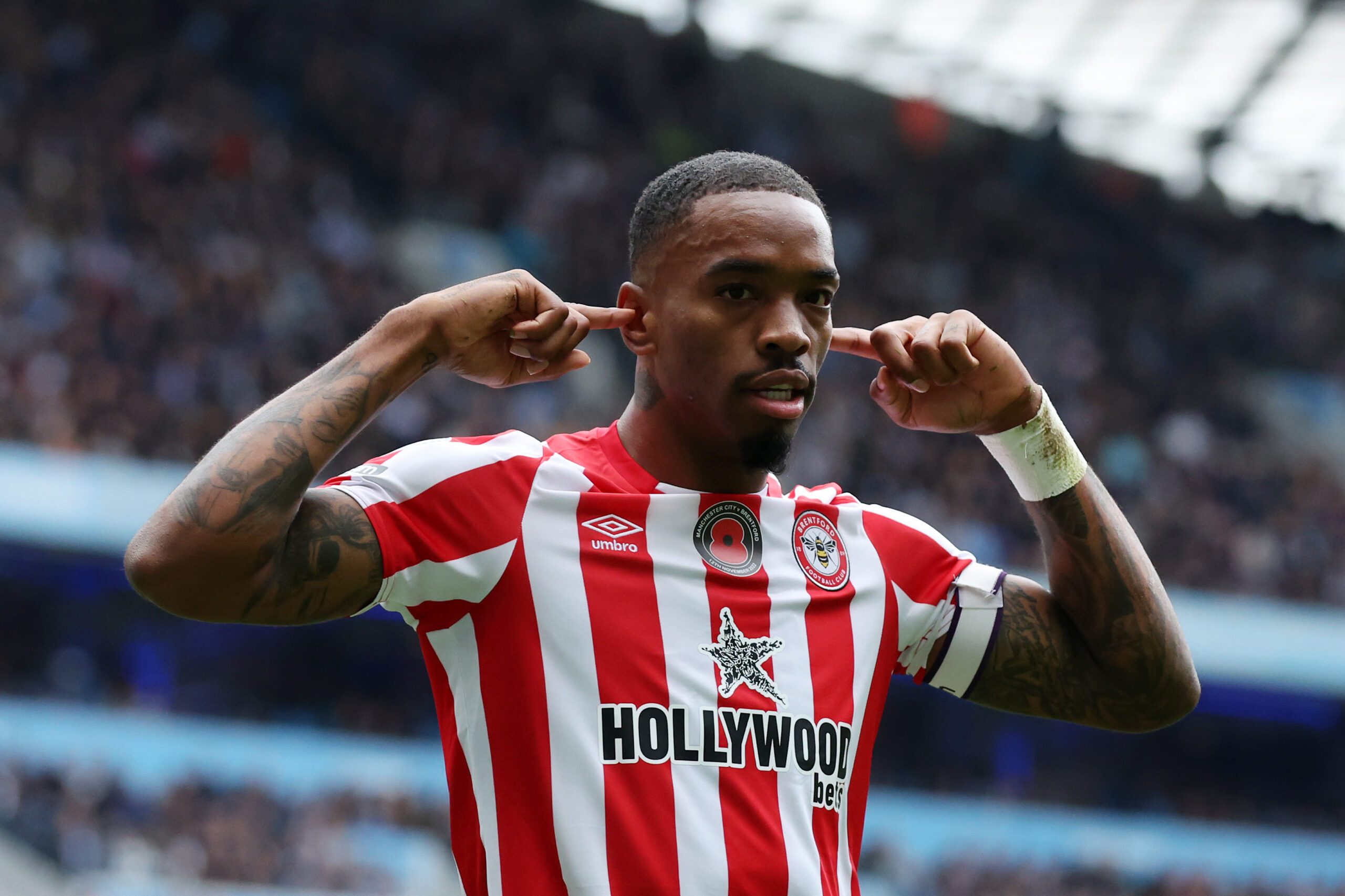 Brentford striker Ivan Toney has been charged with 30 more breaches of the Football Association’s betting rules, according to a statement from the FA.

The FA initially charged Toney in November with over 232 alleged breaches of betting rules tallied over a four-year period.

The latest breaches allegedly happened between March 2017 and February 2019.

“Ivan Toney has been charged with misconduct in relation to alleged breaches of The FA’s Betting Rules,” an FA spokesperson said on Tuesday evening.

“In addition to the previous charge, it is alleged that the Brentford FC forward breached FA Rule E8 a further 30 times between 14 March 2017 and 18 February 2019.

Brentford responded with their own brief statement: “The FA have informed Brentford FC that Ivan Toney has been charged in relation to additional alleged breaches of their betting rules.

“Our private discussions with Ivan and his legal representatives on this matter continue. Ivan has until Wednesday, January 4, 2023, to provide a response. We will make no further comment at this stage.”

Toney is reportedly cooperating with the strenuous investigation. His representatives and the FA must go through each betting offence.

It will take some time before there is a verdict on this case which the FA have been probing for more than seven months.

However, Toney will continue to play for Brentford until the FA or his club tells him otherwise.

The 26-year-old is his team’s talisman, scoring ten goals and assisting six more this season. He was also a massive part of their performances last season after they climbed into the Premier League.

Toney missed out on the World Cup with England as Gareth Southgate chose Callum Wilson over him. The news about Toney’s case came out days before Southgate announced his squad.

Brentford will return to Premier League action when they face Tottenham Hotspur on Boxing Day.

Toney will likely lead the line for the Bees. He scored in Brentford’s friendly against Wolfsburg with an incredible long-range strike.