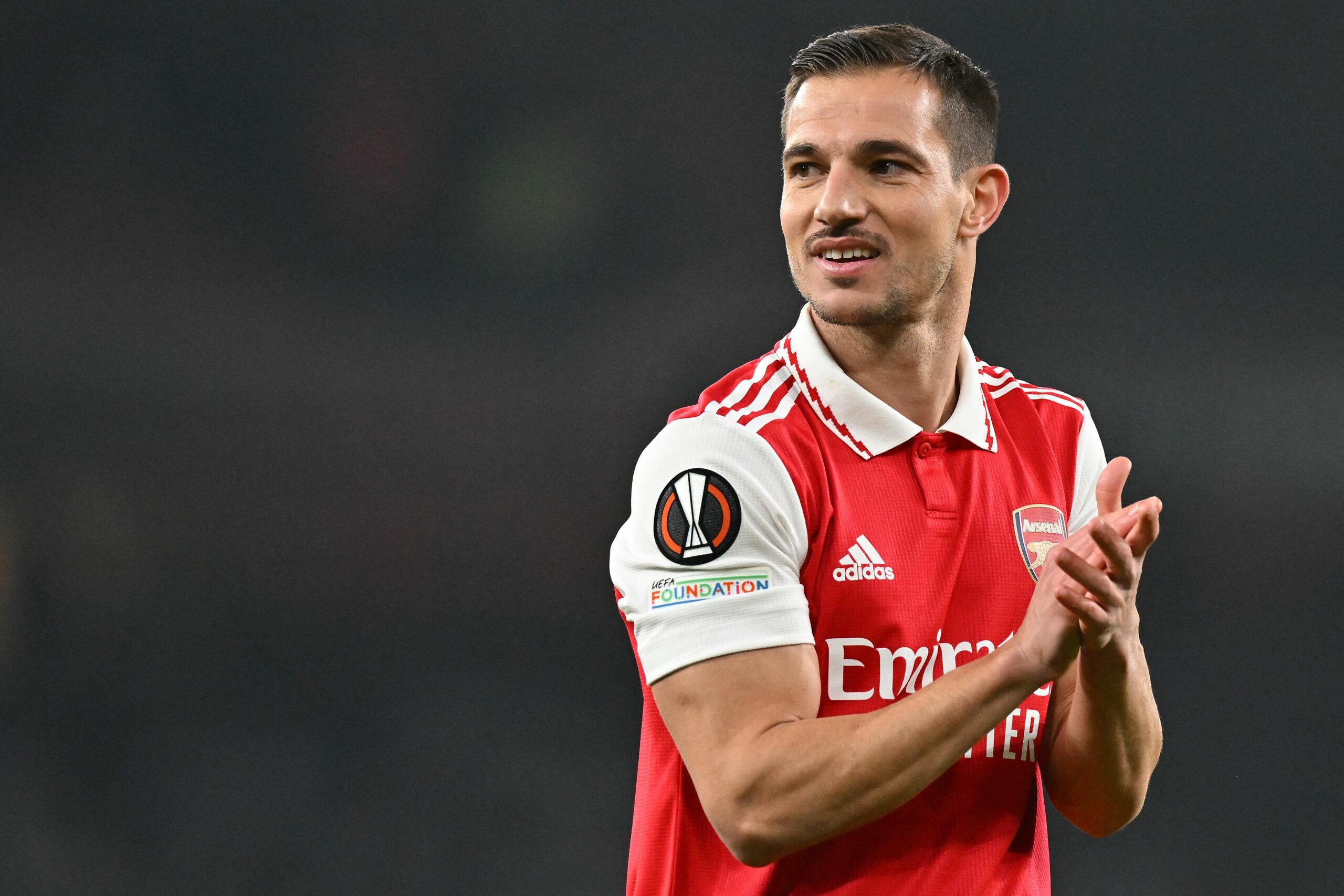 Fulham are weighing up a move for Arsenal right-back Cedric Soares in January as Marco Silva looks to reinforce his backline, according to talkSPORT.

The Portuguese has failed to establish himself in Mikel Arteta’s plans since joining the Gunners from Southampton on a free transfer in 2020 after an initial six-month loan at the Emirates Stadium.

Soares has only 18 months left on his current deal, and the Premier League leaders are looking to cash in on the defender before his contract runs out.

The 31-year-old has barely kicked a ball for the Gunners this season, making only four appearances in all competitions.

His only start this campaign came in last month’s Carabao Cup 3-1 defeat to Brighton & Hove Albion, while he has played just two minutes in the Europa League.

Fulham were interested in adding Soares to their squad last summer, but a move did not materialise. However, their interest has not waned, and they now look set to get their man.

Arsenal are also looking to bring in a couple of players in January to strengthen their Premier League title aspirations, and raking in cash for a player that cost them next to nothing would be a shrewd piece of business.

Soares’ lack of playing time saw him miss out on Fernando Santos’ Portugal squad for the just concluded World Cup tournament in Qatar despite being named in the preliminary 55-man list.

A move to Craven Cottage is now on the cards, with Silva keen to add another right-back to his squad after injury hampered Kenny Tete’s campaign, while summer addition Kevin Mbabu has managed just one start.

Arsenal and Fulham return to Premier League action on Boxing Day with London derbies lined up for both sides ahead of a packed festive fixture schedule.

The Gunners welcome West Ham United looking to consolidate their spot at the top of the table, while the Cottagers travel to Crystal Palace looking to build on their impressive start to the season.