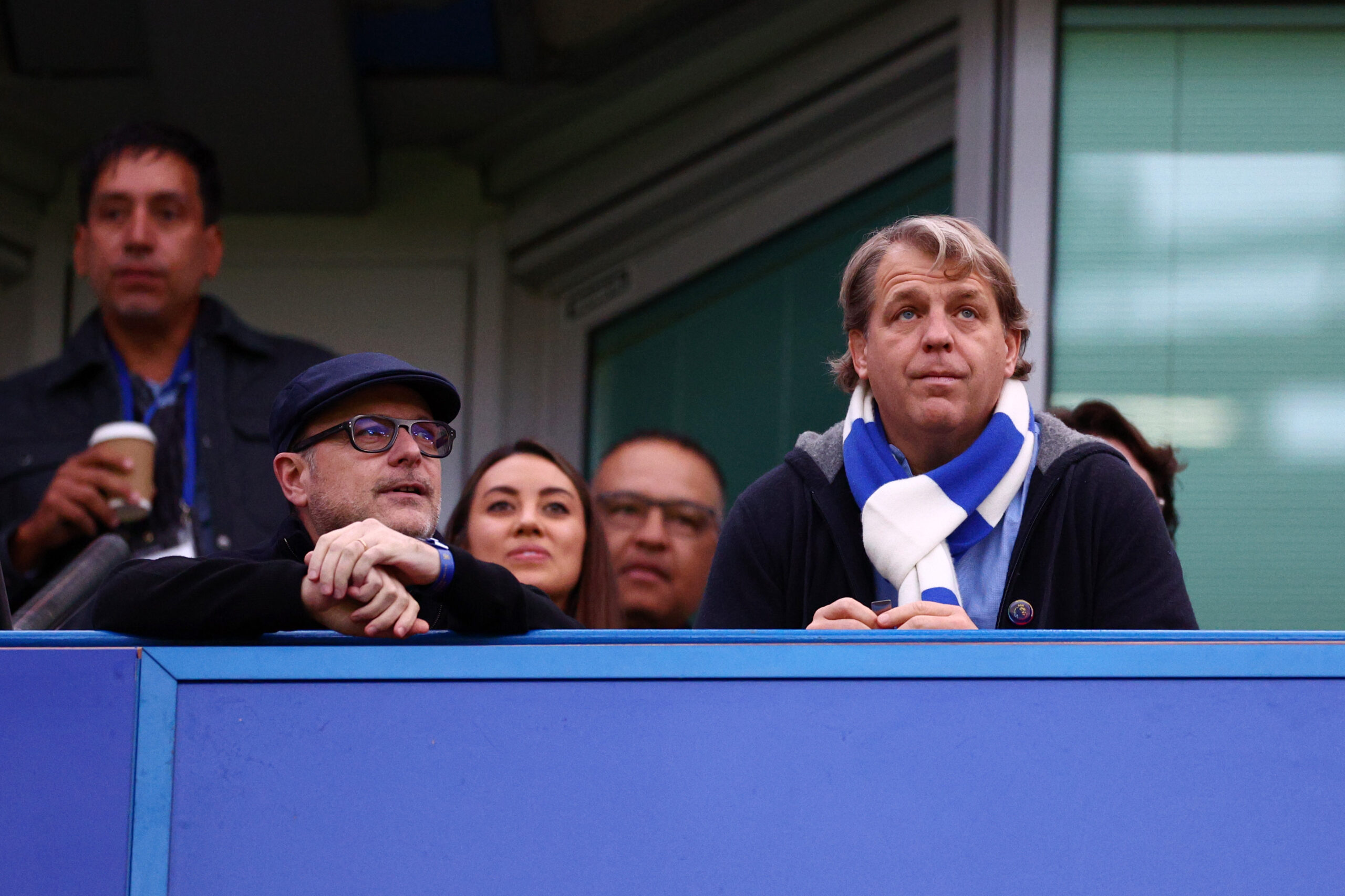 Bournemouth and Chelsea’s American owners are hoping to add Belgian clubs to their portfolio, according to HLN.

Eupen and Kortrijk have been touted as possible clubs to purchase, but nothing is set in stone.

The two Premier League outfits are looking to acquire sister clubs to help develop their players.

American owners are becoming more prominent in football and are keen on installing this system. Brazil, Belgium, Portugal and France have been a target for satellite club investment.

Bill Foley recently took over Bournemouth with his partnership a month ago and is already pushing to purchase Ligue 1 club FC Lorient.

Chelsea’s new co-owner Todd Boehly recently praised the multi-club model and explained why many owners are implementing this model at the SALT Conference in New York.

The LA Dodgers co-owner explained that multi-clubs help train and develop players at a high level. Clubs can send players out and not leave the development of their players to strangers.

Bigger clubs can keep an eye on talents developing at sister clubs. They get the opportunity to sign them before other clubs.

An example is Leipzig securing Salzburg’s Slovenian talent Benjamin Sesko ahead of Chelsea and Manchester United.