AS Roma fret over Lorenzo Pellegrini’s injury against Casa Pia 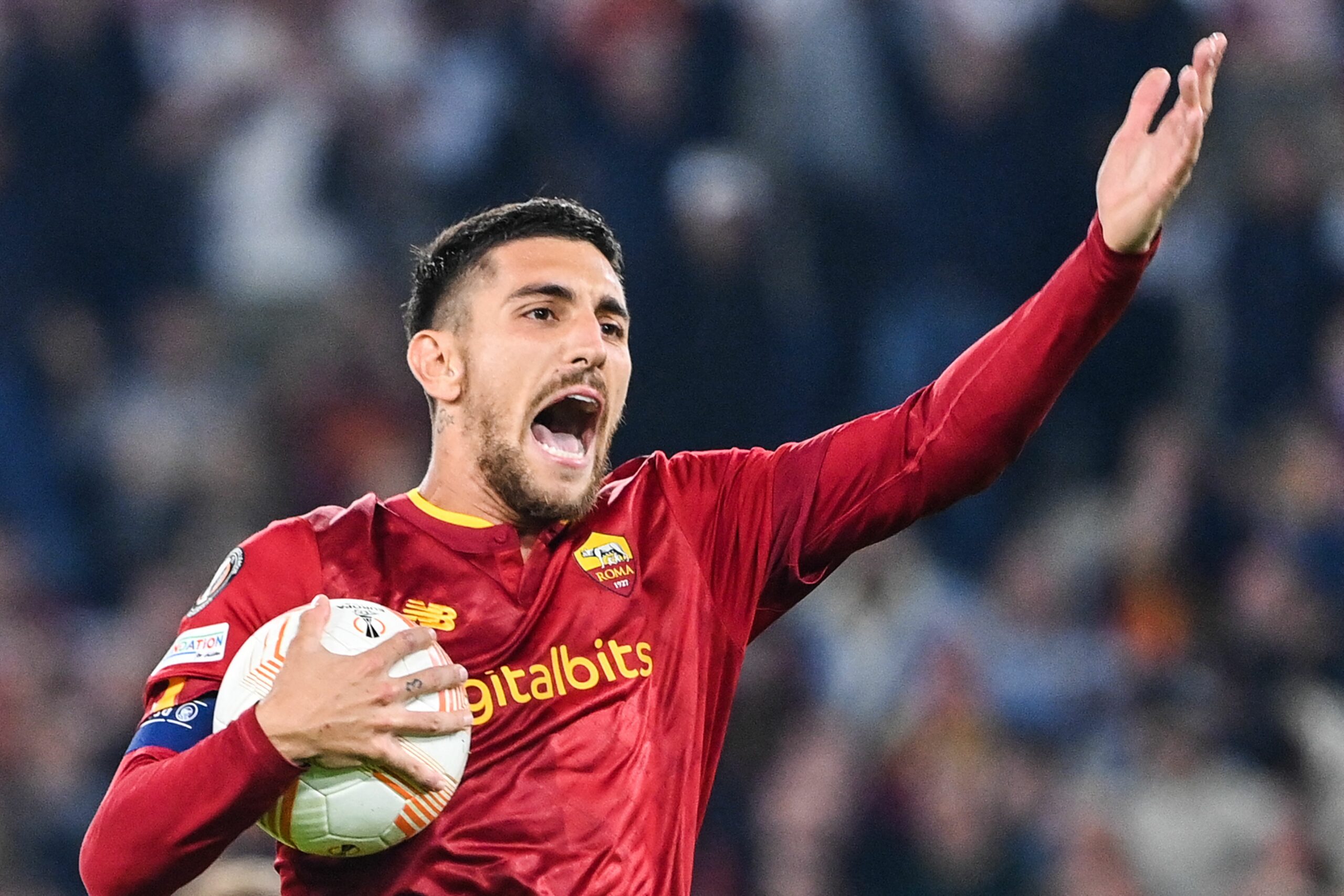 AS Roma produced a 1-0 win over Portuguese club Casa Pia in a friendly fixture yesterday, but the injury to Lorenzo Pellegrini took the shine off the victory.

The Giallorossi skipper limped off the field in the first half with a suspected ankle injury.

Corriere dello Sport reports that Pellegrini has injured his left tibia, and Roma are waiting to learn the full extent of the injury.

The Italian midfielder missed a couple of games before the World Cup due to a thigh injury. He returned to full training last week and played in the 3-0 defeat against Cadiz.

Pellegrini’s latest injury is a big blow for Roma, as the Italian has been in excellent form this season.

The 26-year-old has racked up four goals and seven assists in all competitions while helping Giallorossi advance into the knockout stage of the Europa League.

A series of injuries have plagued Pellegrini throughout his career. However, Roma will be hoping that the latest one is not too severe.

Giallorossi also saw Paulo Dybala pick up an injury before the World Cup, but he worked hard to make it to Argentina’s squad.

Dybala had his moment in the final when he successfully converted his penalty in the shoot-out, with LA Albiceleste eventually edging out France to lift the Qatar World Cup.

It is also a proud moment for the Giallorossi as they will soon welcome a world champion.

Roma are seventh in Serie A with 27 points, and they will face Bologna when the league resumes next month.