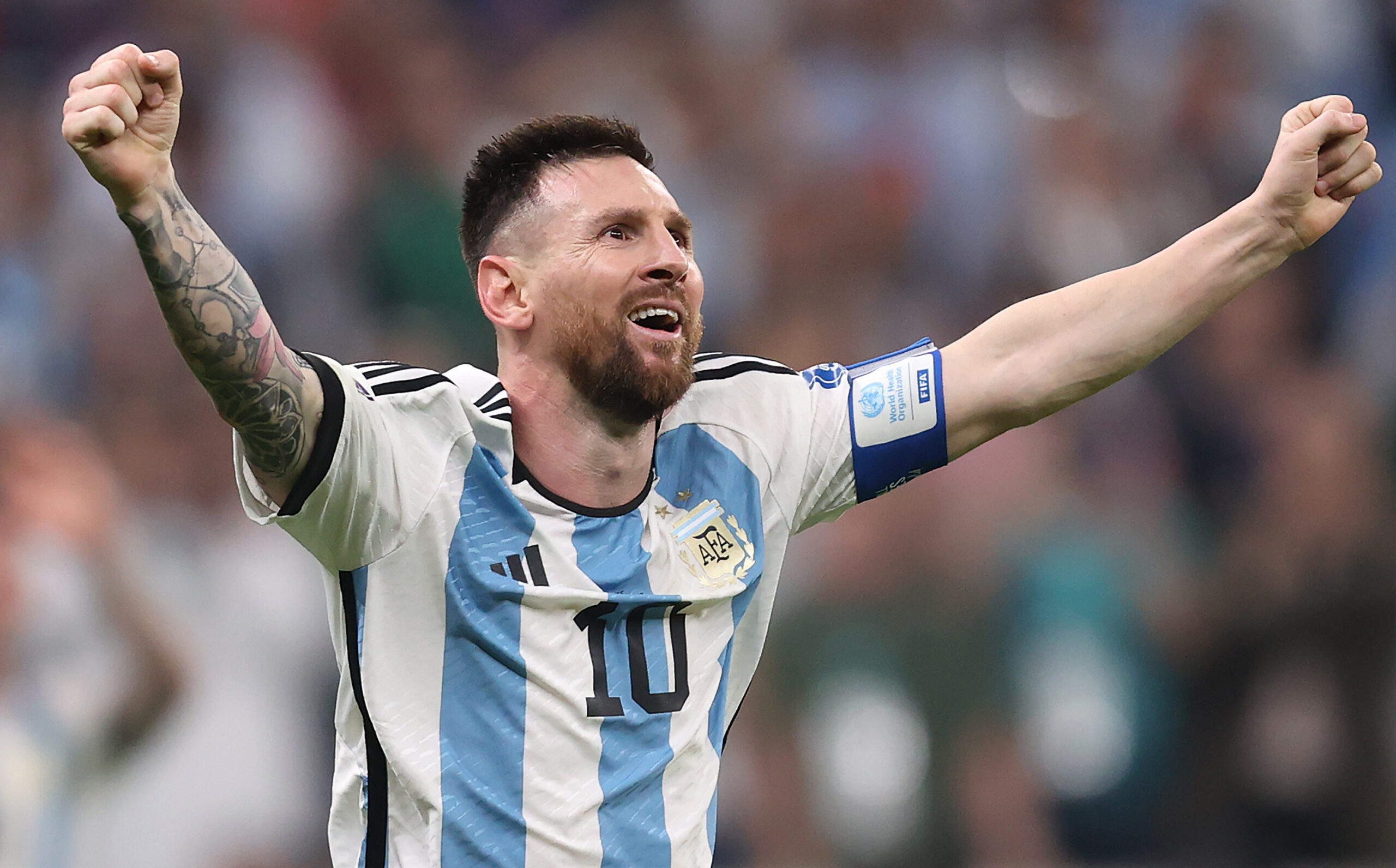 A never-ending debate on who is the best football player of all time has taken a new twist after Argentina captain Lionel Messi finally got his hands on the World Cup title on Sunday.

For years, La Pulga has been considered the greatest-ever player to grace the game, yet a lack of the Jules Rimet trophy throughout his illustrious career had cast doubt on his ‘GOAT’ credentials for so long.

Despite winning the Champions League four times and a record seven Ballon d’Or awards, Messi had often found himself behind the likes of Pele and Diego Maradona in the GOAT discussion.

With both football icons boasting the World Cup gold medal in their trophy cabinets, the best player in Barcelona’s history knew what had to be done to whittle down the gap on the formidable duo.

Messi came agonisingly close to leading Argentina to World Cup glory in 2014, but his bid fell short in the grand final as Mario Gotze-inspired Germany crushed his dream.

And when he decided to cut short his trophy-laden stint at the Spotify Camp Nou to sign for French powerhouse Paris Saint-Germain in 2021, many had thought his hopes of reaching this career-defining milestone were gone.

Swapping Barcelona for a less attractive Ligue 1 football at such a late stage of his playing career led football pundits to believe Messi had given up on his effort to win the World Cup.

However, fast forward one year, and one of the highest-paid sports athletes in the world has succeeded where he failed in Brazil eight years ago as he almost single-handedly guided Argentina to the podium.

With seven goals in as many World Cup outings, Messi became the first player to score in each knockout tie since the round-of-16 introduction in 1986.

He capped off a historic Qatar adventure with a brace against France in the title decider, rightfully earning the Golden Ball for player of the tournament for the second time, a feat no one else has achieved.

Even though Les Bleus’ talisman Kylian Mbappe left him one goal behind in the Golden Boot race, Messi has once again proved his credentials, showing why many see him as the best of all time.

To be the best, you have to beat the best, preferably at different times in your career, and the 35-year-old La Pulga has done it every step of the way.

If Messi was hard to ignore in the GOAT conversation in the football world before the Qatar tournament, now there’s no argument that he deserves a place above all others.

While Cristiano Ronaldo fans may continue to plead their case, falling back on the Portuguese ace’s unparalleled prolificacy in front of goal, there’s a monumental achievement dividing the two arch-nemesis.

Messi has the World Cup under his belt, while Ronaldo may have spurned his final opportunity to make that milestone this winter, in turn losing the battle to his arch-rival.

Hats off Mister Lionel, you have officially become GOAT, and we dare anyone to prove otherwise.