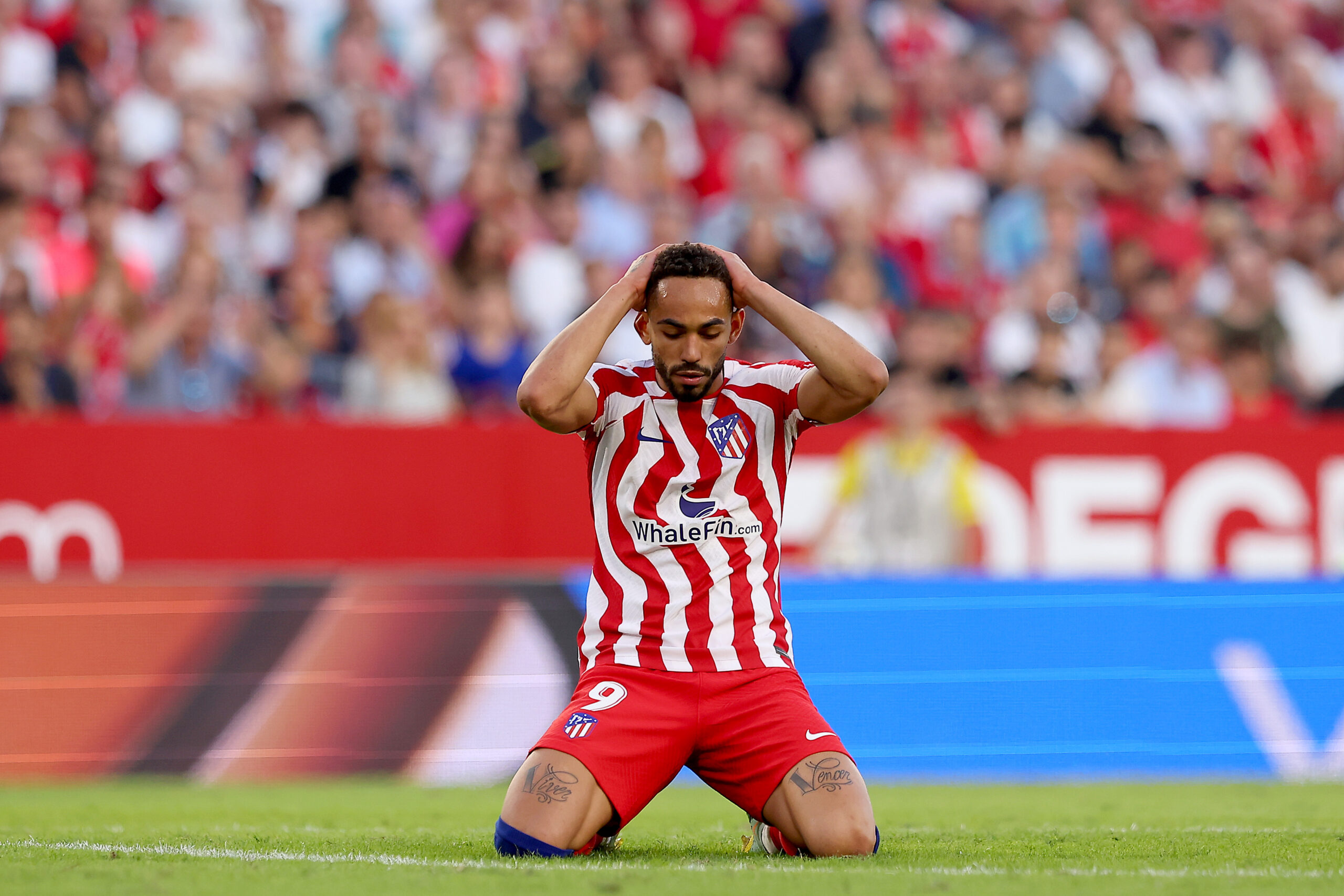 Transfer-listed Atletico Madrid striker Matheus Cunha has drawn the interest of several Premier League clubs, and a move away from Spain in January seems inevitable.

Cunha has struggled to break into Diego Simeone’s first team since his £26 million move from Hertha Berlin. He netted six goals and six assists despite starting in just eight of his 29 La Liga appearances last term.

The Brazilian came close to joining Manchester United last summer in a £42m deal after their horrific start to the season. But a move never materialised, and the striker remained in Spain.

Cunha’s woes have continued this term, with Simeone continuing to overlook him. The striker has only started in two of his 11 appearances, and Atletico are looking to cash in when the market opens at the turn of the new year.

The Colchoneros have offered the 23-year-old to Chelsea following Armando Broja’s long-term injury, but with the club undecided on whether or not to take the chance, the rest of the chasing pack are set to slug it out to snap him up.

Of the four other clubs interested, SPORT reports that Wolves are leading the race for Cunha’s signature having made the striker a priority when the market opens.

Wolves’ new manager Julen Lopetegui is keen on bolstering his attacking options, and Cunha’s versatility makes him an appealing target for the former Sevilla boss, who confirmed the club’s interest in the striker.

Atletico are looking to recoup some of the money they paid to sign Cunha last season and will demand at least £30m from any interested club.

Arsenal also pose a viable option for Cunha as the Gunners are in the market for a capable replacement for Gabriel Jesus, who suffered an injury while on international duty with Brazil.